The White House’s story about who knew what when about accusations of domestic violence against former White House staff secretary Rob Porter has been anything but clear.

Now, House Republicans have decided to open an investigation to get some clarity.

“I’m troubled by almost every aspect of this,” House Oversight Committee Chairman Trey Gowdy, R-S.C., said on CNN Wednesday morning. “How in the hell was he still employed?”

Instead of condemning domestic violence, President Trump has twice seemed to defend Porter and another staffer, who resigned amid domestic abuse allegations. He tweeted on Saturday, for example, that “lives are being shattered and destroyed by a mere allegation.”

Gowdy notes in the letter that he wants answers to those and several other questions in two weeks, by Feb. 28. 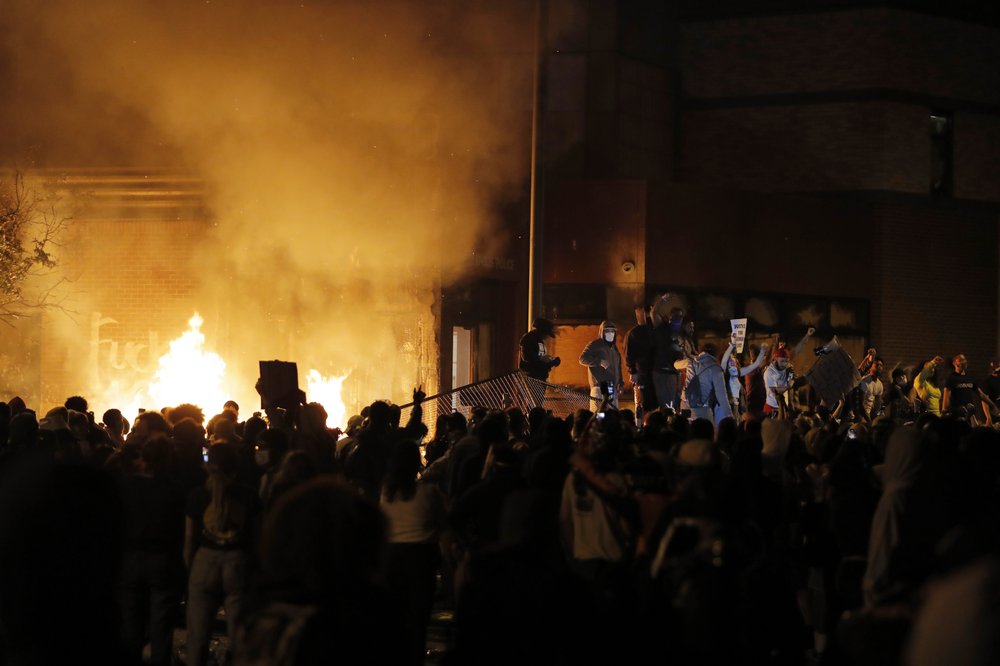 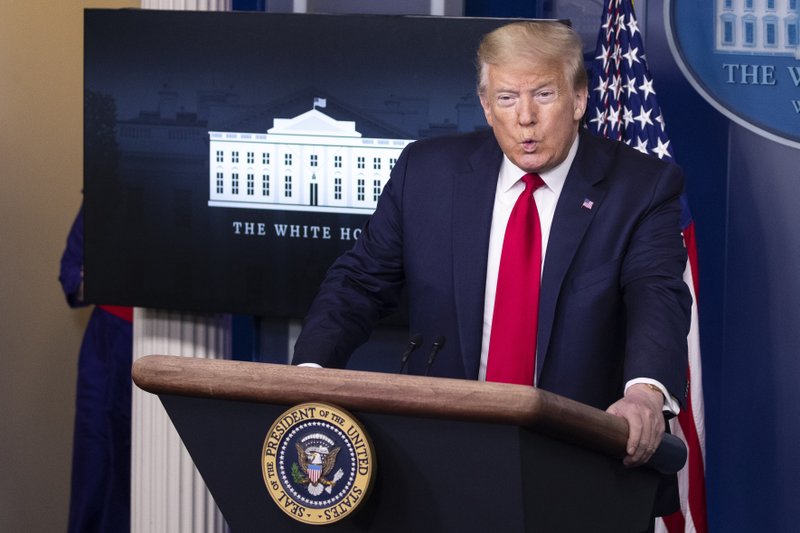