The designer who made French ice dancer Gabriella Papadakis’ now infamous malfunctioning dress says she feels “terribly guilty” after the skater’s hopes for a gold were apparently dashed by an exposed breast. Papadakis suffered what she called a “nightmare” wardrobe mishap while performing her short dance routine in Pyeongchang on Monday, with far too much flesh on display after a clasp on her dress apparently broke. Papadakis and her partner, Guillaume Cizeron, were among the favorites to take the gold in the event, but they reportedly lost points due to the incident and came in second place. Designer Sophie Thomas later said she feels mortified about the malfunction but has no idea how it happened. “I just can’t explain it, it’s a real mystery. The top was firmly attached,” she told AFP.

READ IT AT AGENCE FRANCE-PRESSE> 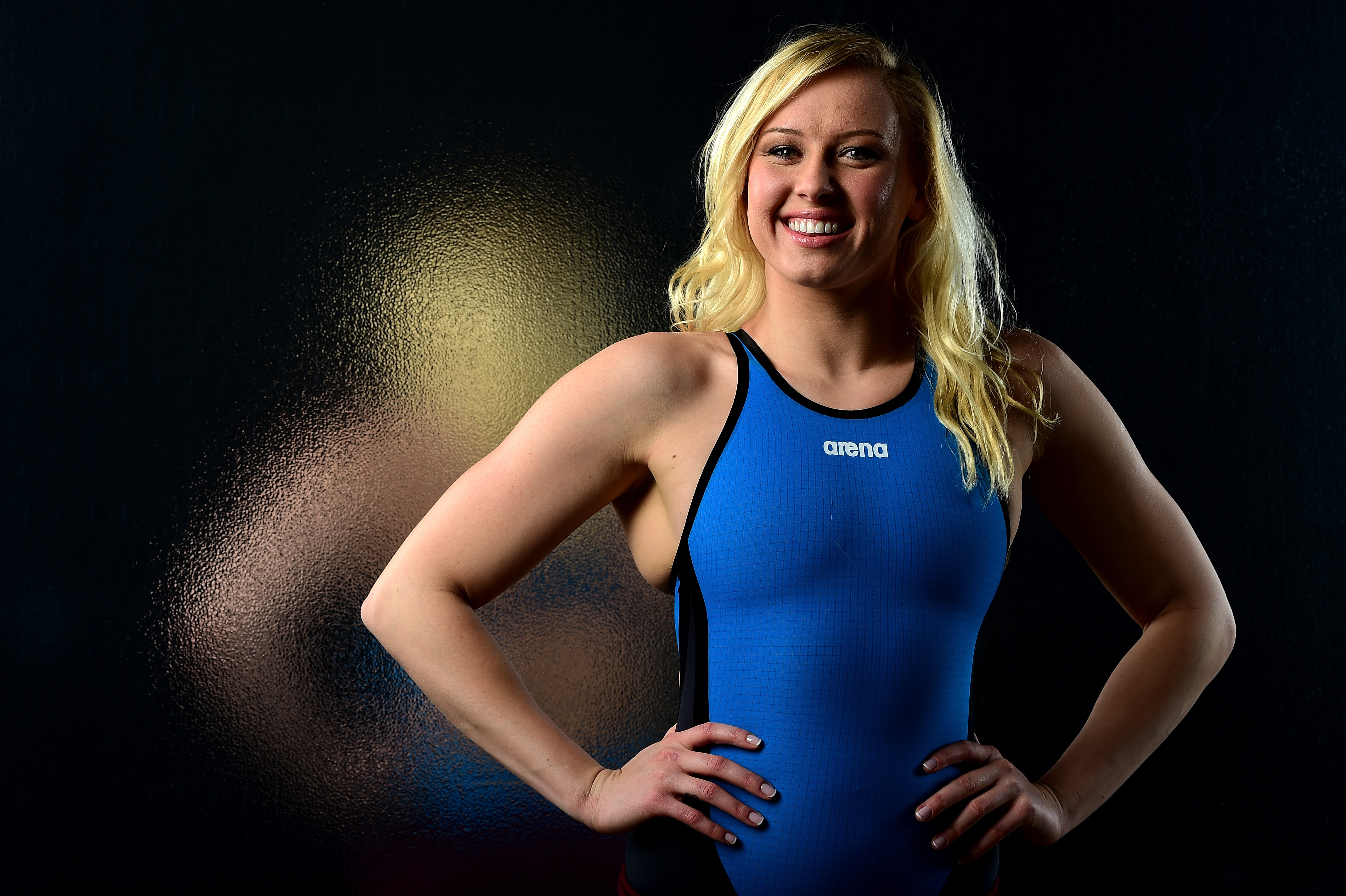