A policy intended to deter the illegal trade of ivory and items made with the parts of endangered or threatened animals led the online sales website Etsy to remove such artwork sold by Alaska Native artists, who can legally use ivory in their pieces.

U.S. Sen. Dan Sullivan asked the chief executive officer of Etsy.com to reconsider its policy to allow Alaska Natives to keep selling products made from materials such as walrus tusks or from petrified wooly mammoth remains found in the nation’s most remote state.

Sullivan said he assumes the basis of the policy is to combat elephant poaching in Africa and India and that he supports such efforts.

“However, your policy fails to recognize that Alaska Natives are explicitly authorized under federal laws, the Marine Mammal Protection Act, to work with and sell walrus ivory, whale tooth and bone, and other non-elephant ivory,” the Alaska Republican wrote in a letter sent Friday to the Brooklyn, New York-based company.

Etsy has not responded to the letter, according Sullivan spokesman Matt Shuckerow.

In an email to The Associated Press, Etsy said it can no longer allow Alaska Natives to sell animal products such as ivory but that their accounts remain active.

“We have updated our policies to reflect the increasingly global nature of our business and our community,” the company said. “With increased global regulation surrounding ivory and animal products, we can no longer accommodate such products reduced by Native Alaskans in our marketplace.”

Sullivan heard about the issue from Alaska Native leaders and a handful of artists whose accounts were disrupted, Shuckerow said. In his letter, Sullivan notes that Alaska Natives have used animal products for subsistence, survival and cultural expression for thousands of years.

Marcu Gho, an Inupiat Eskimo who lives in Juneau, is among the affected artists. He had sold gloves, key chains, scarves and other artwork made from sea otter fur for about five years until then items were delisted Tuesday.

He said that occurred after he began a conversation with Etsy officials last week in response to social media posts he saw from other artists complaining about such problems.

Gho said he had been warned that it appeared his artwork was derived from Alaska’s northern sea otters. A portion of that population is listed as threatened but it doesn’t include southeast Alaska otters, according to the U.S. Fish and Wildlife Service.

“In the past, we have allowed an exemption for Alaska Natives,” a company official wrote in an email to Gho. “However, we’ve determined that we are unable to make exceptions for these items in our marketplace going forward. Removing this exemption helps us create a single global policy prohibiting endangered or threatened animals.”

Gho said he explained the difference to the official, to no avail. The experience has left him frustrated that he can’t share this part of his culture. He also believes the policy perpetuates a perception that Alaska Natives are barbarians.

“When they’re telling me that they don’t feel it’s acceptable that I sell these things, I take it a little bit more personally,” he said. 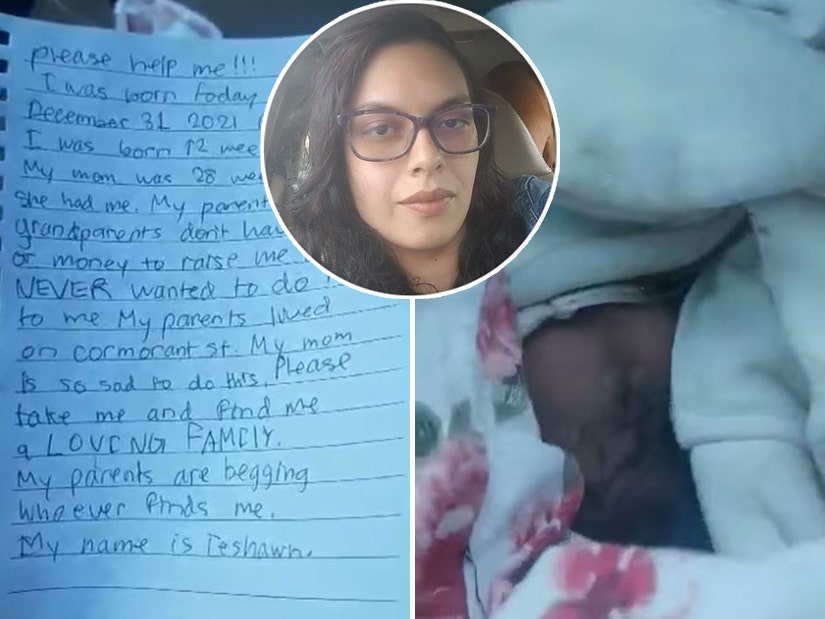