A Singapore court rejected on Thursday a prosecution appeal to reinstate a longer jail sentence for the co-founder of a popular church who was convicted of misusing millions of dollars to support his wife’s pop-singing career.

The ruling ended nearly five years of legal battles by Kong Hee, who co-founded the City Harvest Church, which gripped a city-state where there is little tolerance for corruption and where such cases of fraud mixed with faith have been rare.

Kong, 53, was originally sentenced to eight years in jail in October 2015 for criminal breach of trust and falsification of accounts. The High Court reduced that sentence last April to three-and-a-half years.

The prosecution appealed against that decision, asking for the original sentence to be reinstated, but the Court of Appeal ruled on Thursday that the High Court’s decision would remain.

The Court of Appeal also rejected appeals by prosecutors against the sentencing of four other church leaders, who will continue to serve reduced sentences.

Kong was found guilty of misusing S$50 million ($36 million) of church money to fund his wife’s musical career. Domestic media have reported it was the largest amount of charity funds ever misappropriated in Singapore. 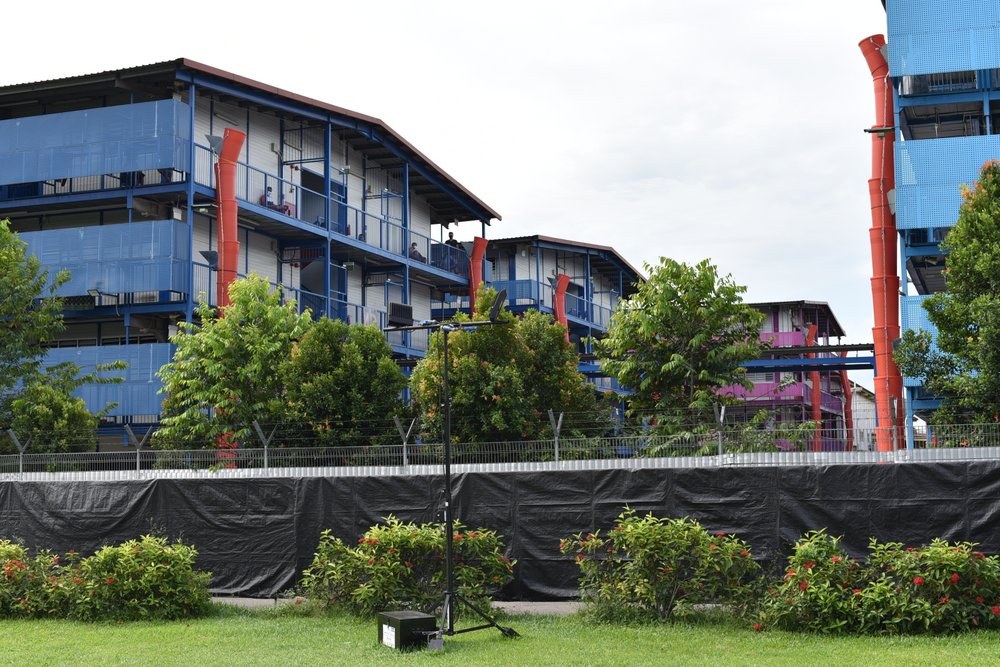 If You Have Not Decided How You Are Going to Attend Services on Easter Sunday Morning, Join Thousands From Around the World at GoToChurchOnline.tv 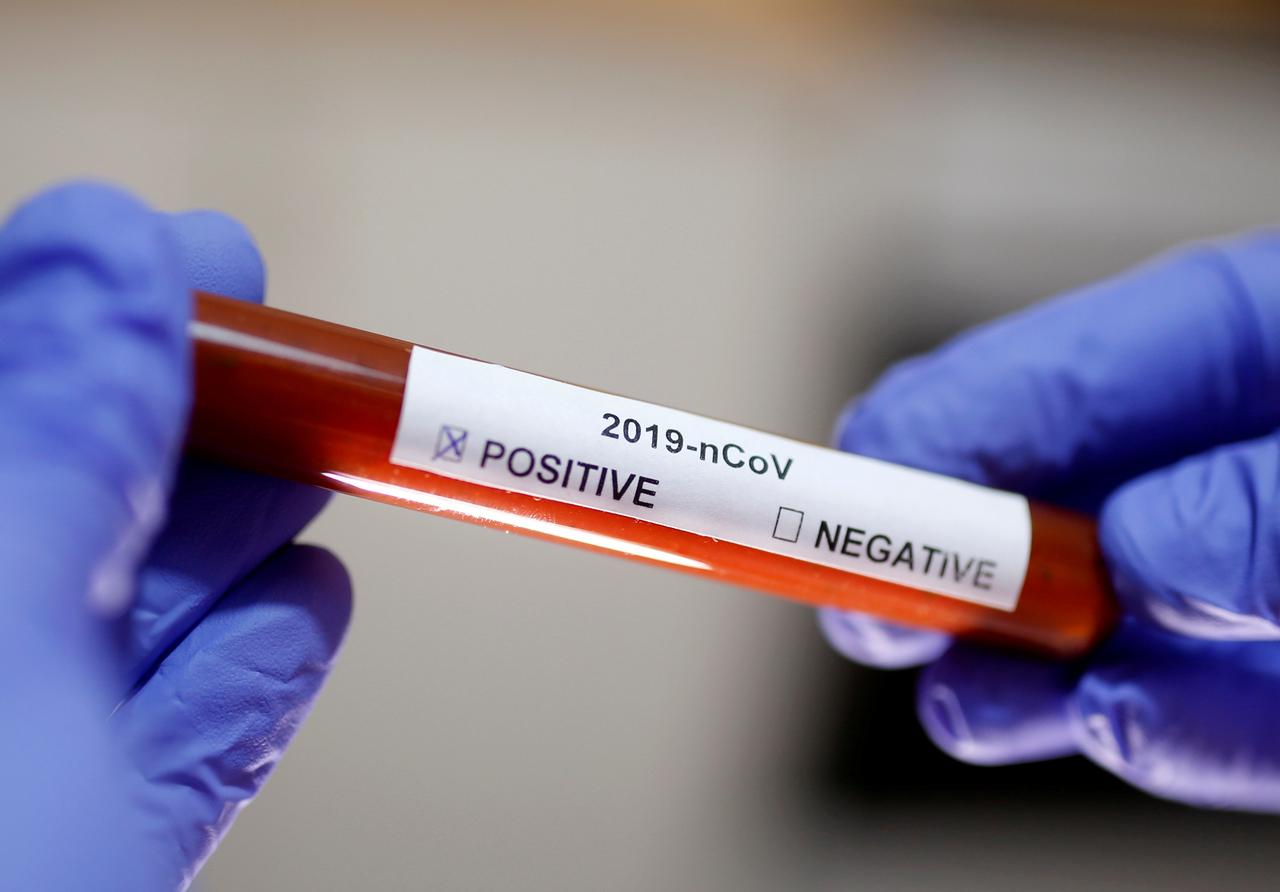 Far More People in the U.S. Have the Coronavirus than Reported

Singapore Says Lying About Where You’ve Been Can Result in 6 Months of Jail or a Fine of Up to $10,000 as They Work...