Winter storm warnings have been issued for parts of Texas as the US braces for another battering by arctic cold.

Weather experts say Winter Storm Inga will bring snow to the Midwest and East as temperatures plummet to -4F (-20C) in some areas over Monday night.

Freezing rain, sleet and snow are forecast for northern Louisiana, southern Arkansas, and far western Mississippi, including the cities of Austin, San Antonio, Waco, and Shreveport, according to The Weather Channel.

A spokesperson said: ‘Winter weather advisories have been issued across much of the Midwest, and a swath from north Texas to Kentucky, middle Tennessee, and north Alabama, including the cities of Dallas/Ft. Worth, Houston, Corpus Christi, Little Rock, Nashville, Chicago, St. Louis, Louisville, Indianapolis and Cincinnati. 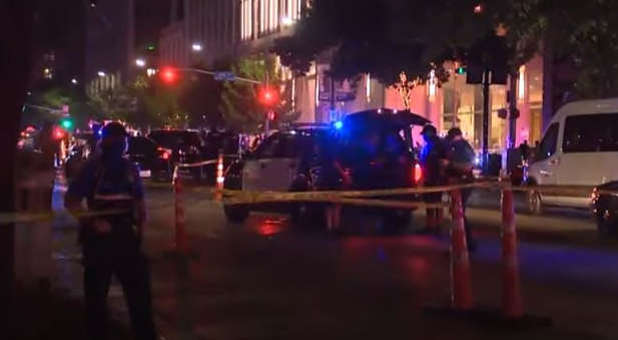