The day before their wedding in September, Stephen Heasley and Andrew Borg received a package containing what they thought would be the programs for their ceremony.

“Celebration,” their design said in bold letters at the top. “Welcome to Andrew & Stephen’s wedding.”

But when they opened the package, they say, they found 80 copies of a religious pamphlet instead of the 100 copies of the wedding program they had ordered. The pamphlet spoke ominously of sin, lust and temptation, according to a lawsuit they filed in United States District Court in Massachusetts.

“Fight the good fight of the faith,” read a copy of the pamphlet included in the lawsuit, titled “Understanding Temptation.” “The supreme tempter is Satan, who uses our weaknesses to lead us into sin.”

Heasley and Borg, both residents of Australia reportedly in their 30s, are suing the company they had hired to print their wedding programs, Vistaprint, alleging that the pamphlets “were clearly sent to intimidate, threaten and harass Plaintiffs because they are gay men.” The lawsuit charges that the two were discriminated against because of their sexual orientation. Vistaprint, a Dutch company, runs its operations in North America out of Lexington, Mass. Heasley and Borg were married in Pennsylvania.

The lawsuit says the couple seeks a judgment declaring the company’s conduct was unlawful as well as an unspecified award for the “economic damages, mental anguish and emotional distress” they have suffered as a result.

The couple had paid $79.49 for the programs, according to the suit.

The pamphlet comes from a Catholic campaign called Battle Ready. The pages presented in the lawsuit do not include explicit references to homosexuality. They are illustrated with a picture of a soldier holding his head near an image of a medal.

At Least 200 Whales Dead, Only 35 Still Alive After Being Stranded on West Coast of Tasmania Despite Rescue Efforts 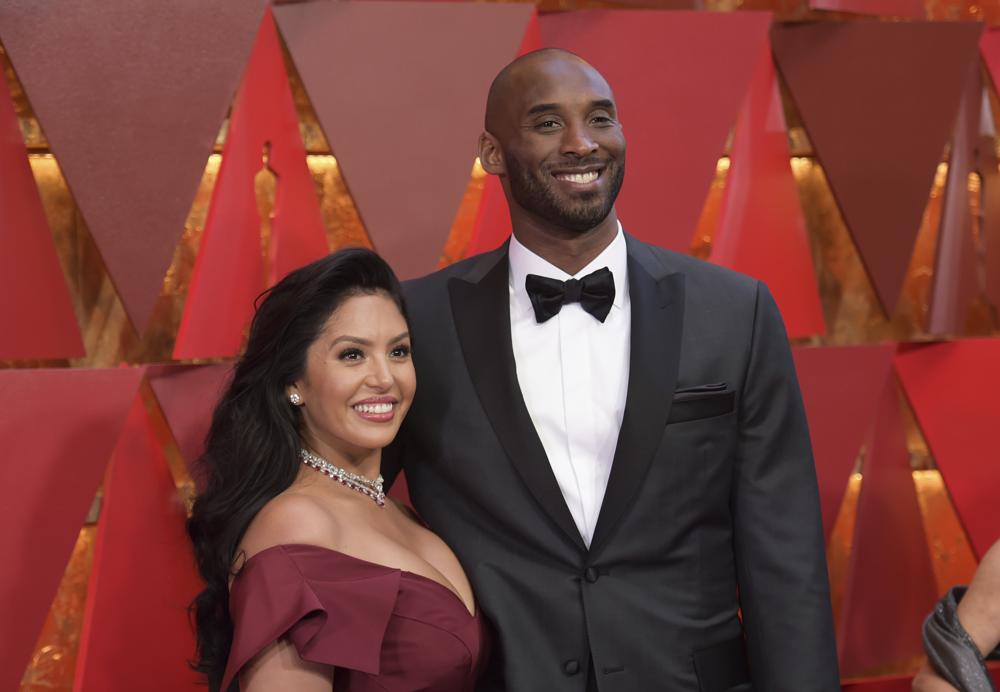