The Super Bowl has launched dozens of customs, ranging from the event’s eye-popping halftime show to the consumption of thousands of pounds of pizza, buffalo wings, and seven-layer dip. In 2018, however, one new tradition is in danger of being broken.

The White House has at present, according to a person familiar with the matter, indicated to NBC News that President Donald Trump will not take part in a recent Super Bowl ritual: a pre-game interview between the commander-in-chief and the news unit of the network hosting the game. Last year, Trump held forth with former Fox News Channel anchor Bill O’Reilly, and in 2016, President Barack Obama and Michelle Obama conferred with Gayle King of CBS News. NBC News’ invitation to the President to take part in such a discussion remains open, this person said.

NBC News declined to make executives available for comment. A White House spokeswoman did not immediately respond to a query seeking comment. NBC is slated to broadcast Super Bowl LII on Feb. 4 from the U.S. Bank Stadium in Minneapolis, Minn.

By not taking part in a pre-game interview, Trump can avoid what would likely have been a difficult exchange. The President has been an extremely vocal critic of NFL players who have for months “taken a knee” during the playing of the National Anthem to protest social injustice in the United States. On several occasions in recent months, Trump has said NFL players who did not stand during “The Star-Spangled Banner” were “sons of bitches.”

Any journalist interviewing Trump in advance of the Super Bowl would have to address the subject, said Richard Hanley, an associate professor of journalism at Quinnipiac University in Hamden, Conn. “That’s an essential question that needs to be asked in that moment,” Hanley said. “It is of high importance, and he did insert himself into that controversy and did criticize NFL players. They have to ask that question.”

In recent months, the president has spoken with The New York Times and The Wall Street Journal, but has given the bulk of his TV interviews to Fox News Channel. An interview with NBC News could present other challenges. Trump has criticized NBC News in his tweets at various times since taking office. 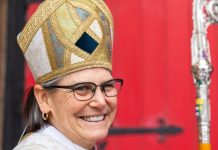 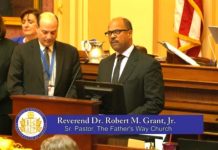 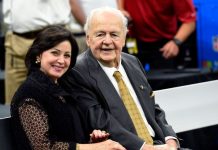 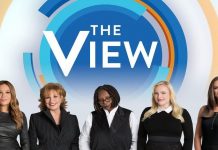 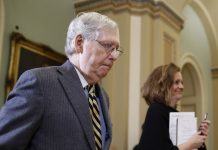