The Trump administration is moving to prohibit people from Haiti — which the president allegedly insulted in a meeting last week — from applying for visas for seasonal and farm workers.

The Department of Homeland Security has given notice it plans to prohibit people from Haiti, as well as Belize and Samoa, from applying for H-2A and H-2B visas, which are temporary.

Those visas allow businesses to bring in workers from other countries. The H-2A visa is for agriculture and the H-2B is for non-agricultural seasonal work in places such as resorts.

The notice of which countries are eligible was to be published in the Federal Register on Thursday, but a copy was publicly posted online Wednesday per the usual process.

In the notice, DHS said that Haitians applying for the visas “present extremely high rates of refusal” and Haitians who have been granted H-2A and H-2B visas “have demonstrated high levels of fraud and abuse and a high rate of overstaying the terms of their H-2 admission.”

DHS referred questions about the decision to Citizenship and Immigration Services, which emailed excerpts of DHS’ notice in response. Requests for information on numbers were referred to the State Department Wednesday evening.

Michael Clemens, a senior fellow at the non-partisan Center for Global Development, said the move eliminates the only U.S. work visa that is almost everyone in Haiti can apply to get. The number of Haitians who get the visa is in the hundreds. 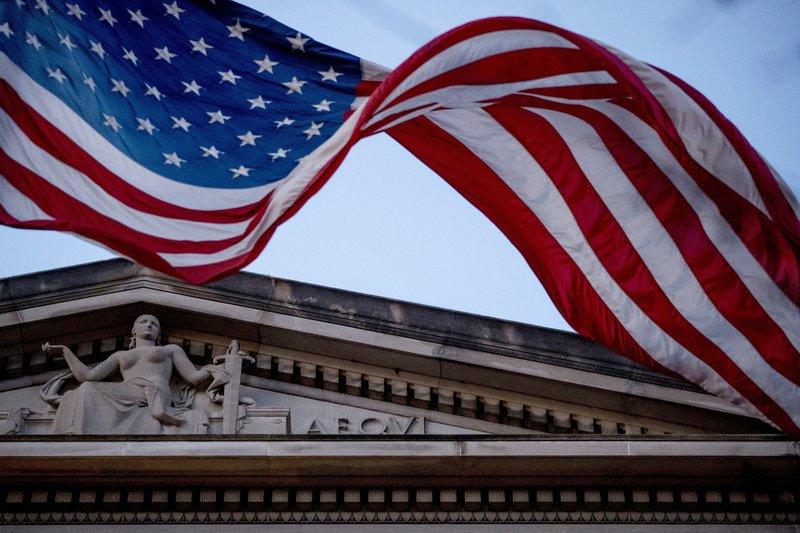 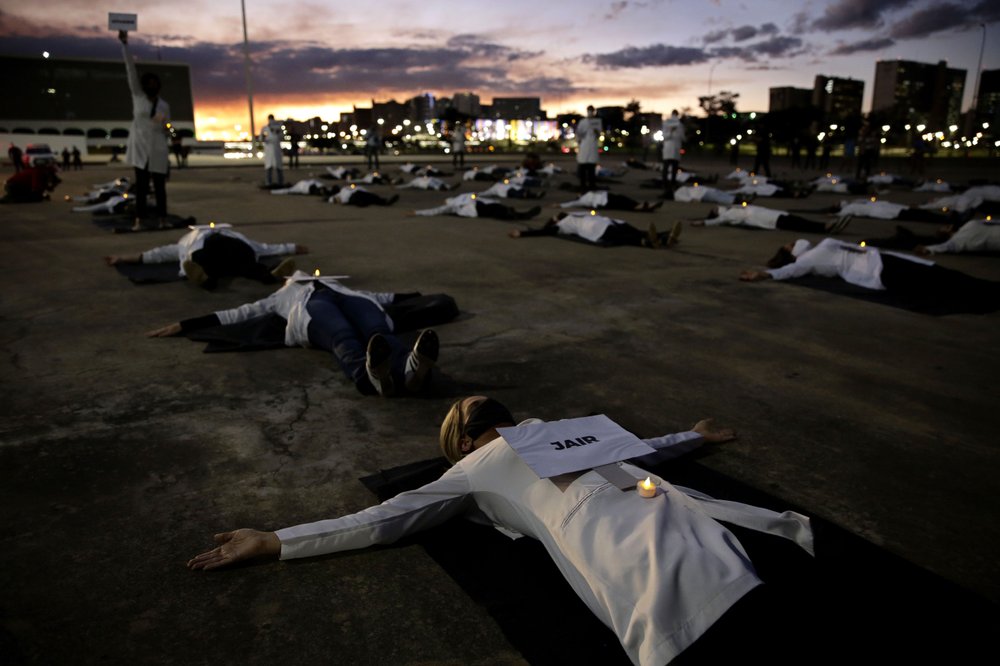