North and South Korea were set to hold rare talks at their tense border Tuesday to discuss how to cooperate in next month’s Winter Olympics in the South and improve their long-strained ties.

Senior South Korean officials left Seoul early in the morning for the meeting in the Demilitarized Zone that divides the two countries.

The rival Koreas’ first formal talks in about two years came about as North Korean leader Kim Jong Un makes an apparent push for improved ties with the South after a year of elevated tension over his country’s nuclear and missile tests. Critics of the meeting say Kim may be trying to divide Seoul and Washington in a bid to weaken international pressure and sanctions over the tests.

In his New Year’s Day address, Kim said there is an urgent need to improve inter-Korean ties and that he is willing to send a delegation to the Feb. 9-25 Winter Games in Pyeongchang, South Korea. He urged Seoul to halt its annual military drills with Washington, which he called a rehearsal for an invasion, and said he has a “nuclear button” to launch missiles at anywhere in the United States.

South Korean officials said they would focus first on Olympic cooperation before dealing with tougher political and military issues. Moon’s government wants North Korea to take part in the Games as a way to improve relations.

U.S. President Donald Trump said Saturday he hopes some progress results from Tuesday’s talks. But Trump’s U.N. ambassador, Nikki Haley, said Sunday the U.S. administration is not changing its conditions for talks with North Korea, saying Kim would first need to stop weapons testing for a “significant amount of time.”

The Trump administration agreed last week to delay upcoming springtime military drills with South Korea until after the Games. Defense Secretary Jim Mattis insisted the delay was a practical necessity to accommodate the Olympics, not a political gesture.

Trump and Kim traded bellicose warlike rhetoric and even crude insults last year, as the North conducted it sixth and most powerful nuclear detonation and three tests of intercontinental ballistic missiles. 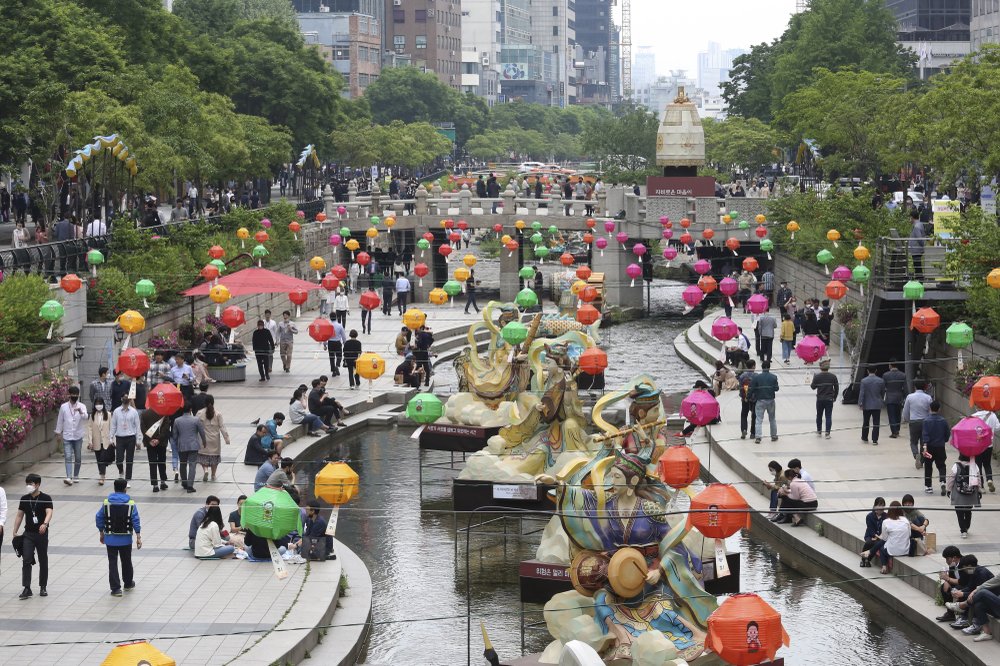 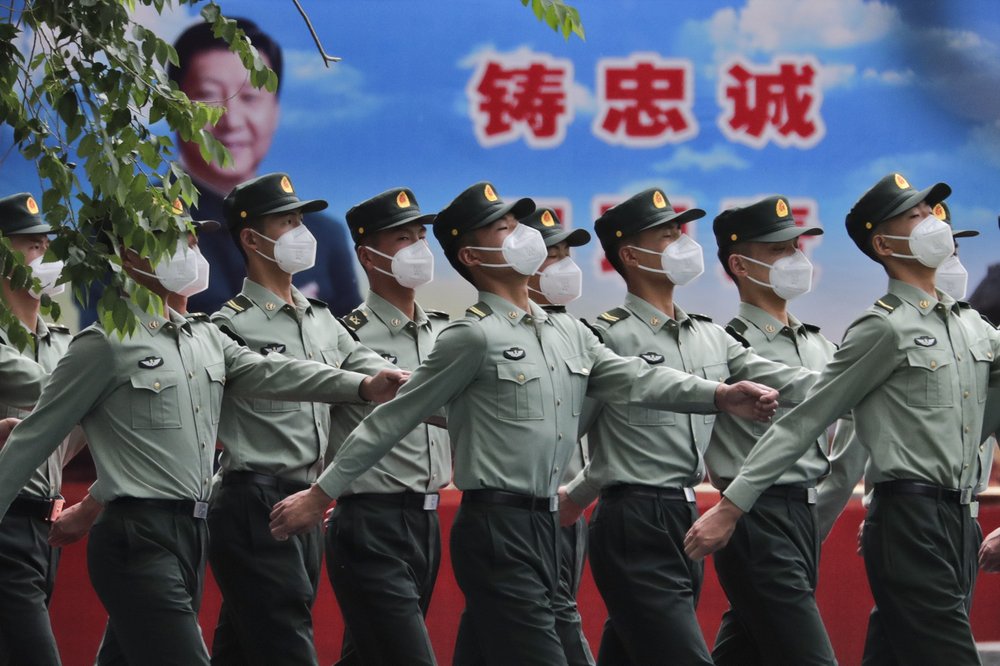 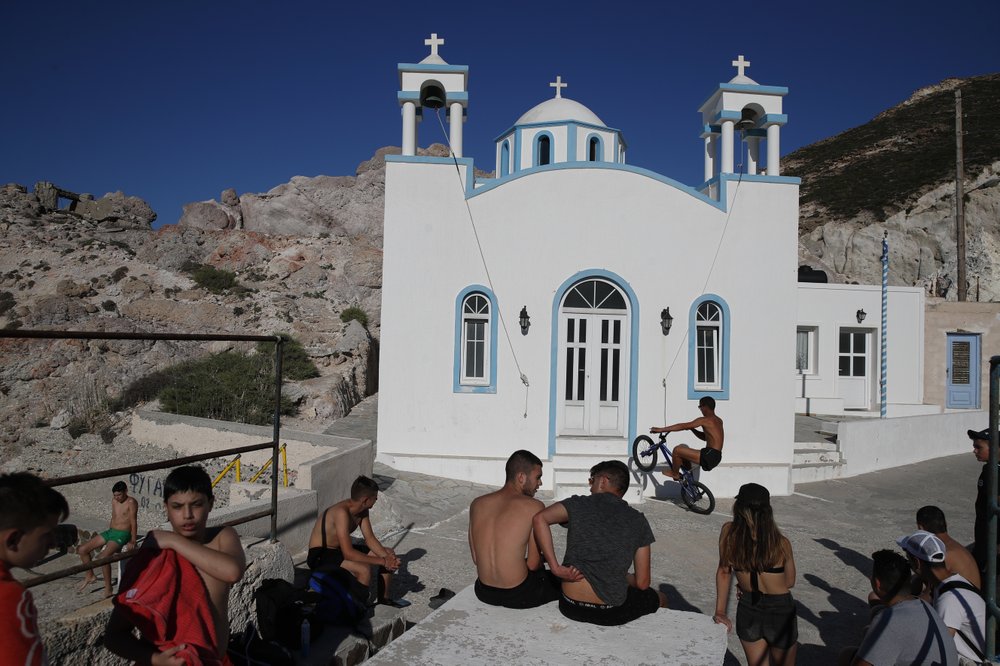 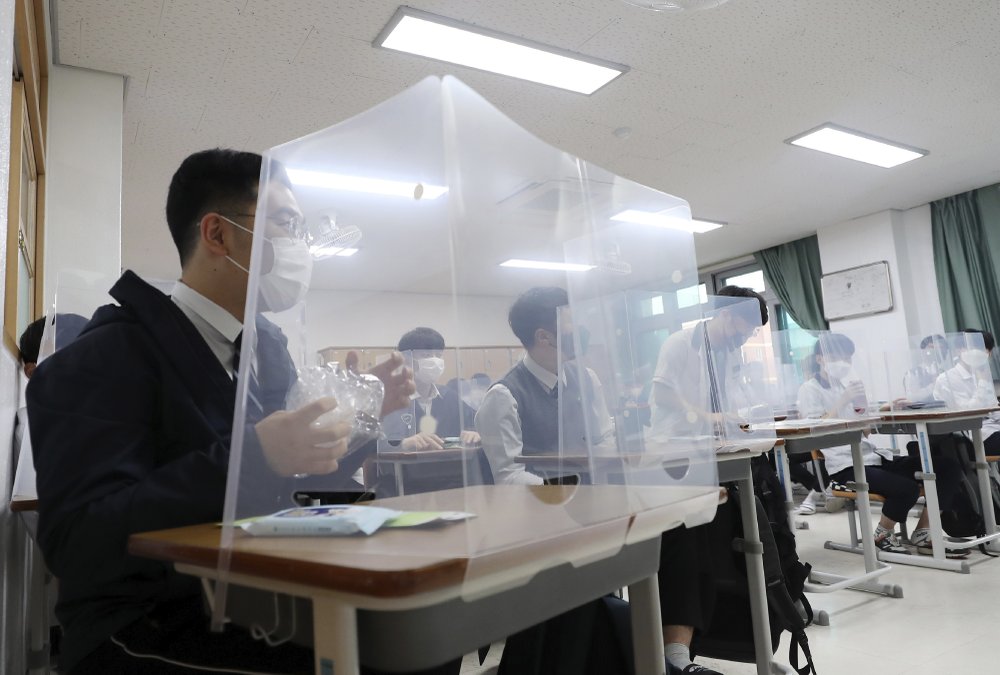