The orange dunes frosted with snow look at first as though they could be images from a frozen moon circling some distant planet.

In fact, the rolling hills with the alien-looking white peaks were formed by a more earthly — if unusual — phenomenon: snow in the Sahara.

According to news reports in Algeria, about 15 inches of snow fell on Sunday in the region of Aïn Séfra, in the northwest of the country.

Unforgivingly hot in the day, but freezing during the night, the Sahara is renowned for its extreme temperatures. Experts said snowfall was rare — though nobody knows quite how rare, because the desert is so vast and there are comparatively few monitoring facilities.

“In the Sahara, the problem is humidity, not the temperatures,” Stefan Kröpelin, a geologist at the University of Cologne in Germany who has been researching the Saharan climate for years, said in a telephone interview.

“The Sahara is as large as the United States, and there are very few weather stations,” he added. “So it’s ridiculous to say that this is the first, second, third time it snowed, as nobody would know how many times it has snowed in the past unless they were there.”

Rein Haarsma, a climate researcher at the Royal Netherlands Meteorological Institute, cautioned against ascribing the white-capped dunes to changing temperatures because of pollution. 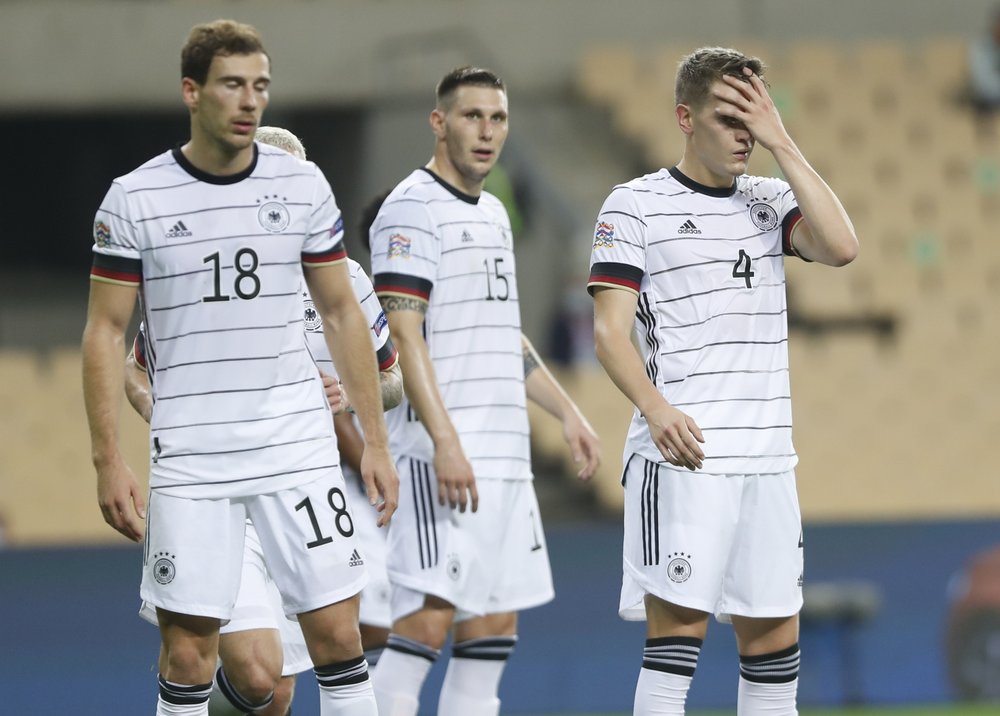