Paul George will be an All-Star this season. It sounds like Russell Westbrook ranting about him not getting in worked, because George has been named the injury replacement for DeMarcus Cousins in the event. Cousins will obviously not be able to play after rupturing his Achilles tendon Friday night in a win over the Rockets.

George making the game is a big moment for the Thunder wing that earlier in the season didn’t quite look like he was fitting in. He had some low single digit scoring games and Oklahoma City was struggling to win. However, the Thunder have turned a corner since Christmas and been one of the NBA‘s better teams. George has played a big part in the turn around.

George gets in as a forward which will avoid the All-Star rosters becoming too lopsided. Since Cousins was drafted to Team LeBron it’s an easy assumption that George will be as well along with his teammate in Westbrook.

It will be interesting to see if he takes Cousins starting spot or if LeBron is able to pick who moves into the starting lineup. If James is allowed to pick the starter then it wouldn’t be a surprise to see Cavs teammate, Kevin Love, move into that role along with James. This would also, funny enough, be a reunion of Love, Kyrie Irving, and James all in the same lineup together. 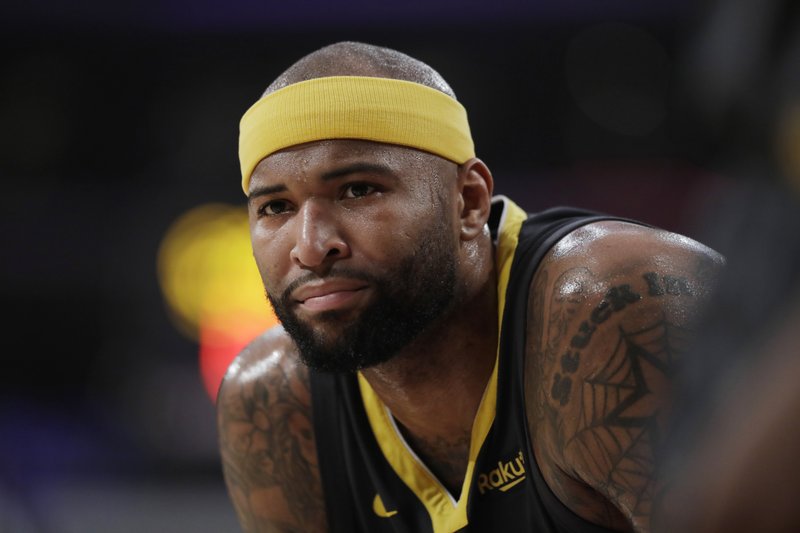 Michael Brown on The NBA is a Spineless Little Bully