Pam Tebow, NFL/MLB player Tim Tebow’s mother, and former NFL player Matt Birk and his wife Adrianna will address the hundreds of thousands of pro-life citizens who are participating on January 19, 2018 in the 45th annual March for Life Rally in Washington, D.C.
U.S. Representative Dan Lipinski and U.S. Representative Chris Smith, as well as Sisters of Life’s Sr. Bethany Madonna, are also among the speakers. Christian music artist Plumb will perform a pre-rally concert.
This year’s March for Life theme is “Love Saves Lives” and the rally is held annually marking the anniversary of the 1973 Supreme Court Roe v. Wade decision legalizing abortion nationwide. Pro-life citizens will spend many hours traveling on buses from across the nation to participate in the march. Participants will rally on the National Mall and then march to the Supreme Court building on Capitol Hill.
“This annual March for Life Rally serves as a reminder that there is hope for reversing the Roe v. Wade abortion decision and making the womb a safe place in America again,” said Mat Staver, Founder and Chairman of Liberty Counsel. “We must take a stand for the sanctity of life and let legislators and Supreme Court justices know that it’s time to stop the human genocide,” said Staver.
About Liberty Counsel
Liberty Counsel is an international nonprofit, litigation, education, and policy organization dedicated to advancing religious freedom, the sanctity of life, and the family since 1989, by providing pro bono assistance and representation on these and related topics. 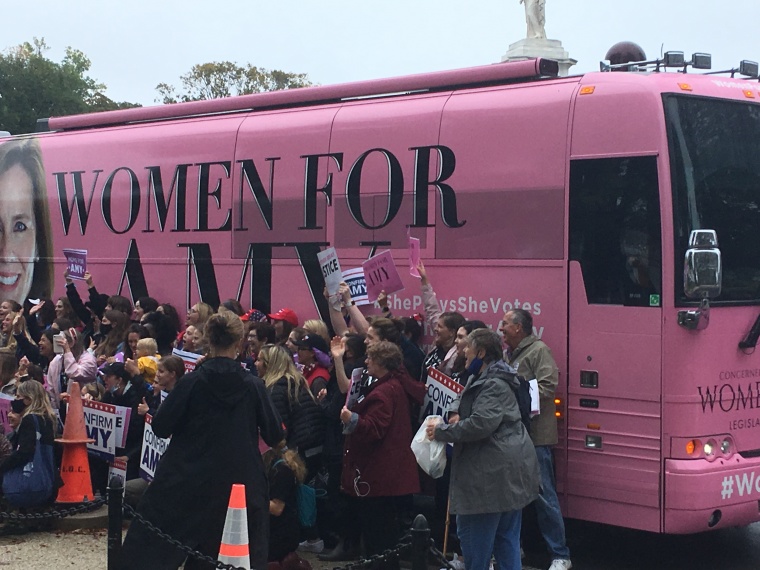