BALTIMORE, MARYLAND – Today, the Fourth Circuit Court of Appeals struck down a Baltimore City Ordinance seeking to impose notification requirements on unlicensed pregnancy centers. The ordinance compelled these pregnancy resource centers to post notices that conspicuously state in English and Spanish that they do not provide nor refer women for abortions or birth control services.
The Fourth Circuit found that the ordinance violates the free speech clause of the First Amendment. In contrast to decisions by the Ninth Circuit which validated a similar law in California, the Fourth Circuit found that the Baltimore ordinance was not commercial or professional speech. The court said, “The compelled speech at issue here raises particularly troubling First Amendment concerns. At bottom, the disclaimer portrays abortion as one among a menu of morally equivalent choices. While that may be the city’s view, it is not the center’s.”
The court also found that the ordinance represented an impermissible attempt by the City of Baltimore “to use compelled speech as a weapon to run its ideological foes into the ground,” which risks grave violation of the country’s most cherished freedoms.
Similarly, Liberty Counsel represents three pro-life crisis pregnancy centers in Southern California, all of which offer women experiencing crisis pregnancies resources, counseling, advice and alternatives to abortion. The Supreme Court has agreed to hear National Institute of Family and Life Advocates (NIFLA) v. Becerra, one of four cases brought by crisis pregnancy centers challenging the law as a violation of the First Amendment guarantees of free speech and free exercise of religion. The ruling on the NIFLA case will apply to the other pending cases.
“The Baltimore City Ordinance which forced crisis pregnancy centers to speak a message that goes directly against their religious beliefs and mission to save lives is unconstitutional,” said Mat Staver, Founder and Chairman of Liberty Counsel. “The First Amendment protects the right to speak and the right not to speak. This unbelievable government mandate forced pregnancy help centers and staff to be puppets of the government and channel the state’s abortion message,” said Staver.
About Liberty Counsel
Liberty Counsel is an international nonprofit, litigation, education, and policy organization dedicated to advancing religious freedom, the sanctity of life, and the family since 1989, by providing pro bono assistance and representation on these and related topics.

Colorado Voters Reject Referendum That Would Have Banned Late-Term Abortion 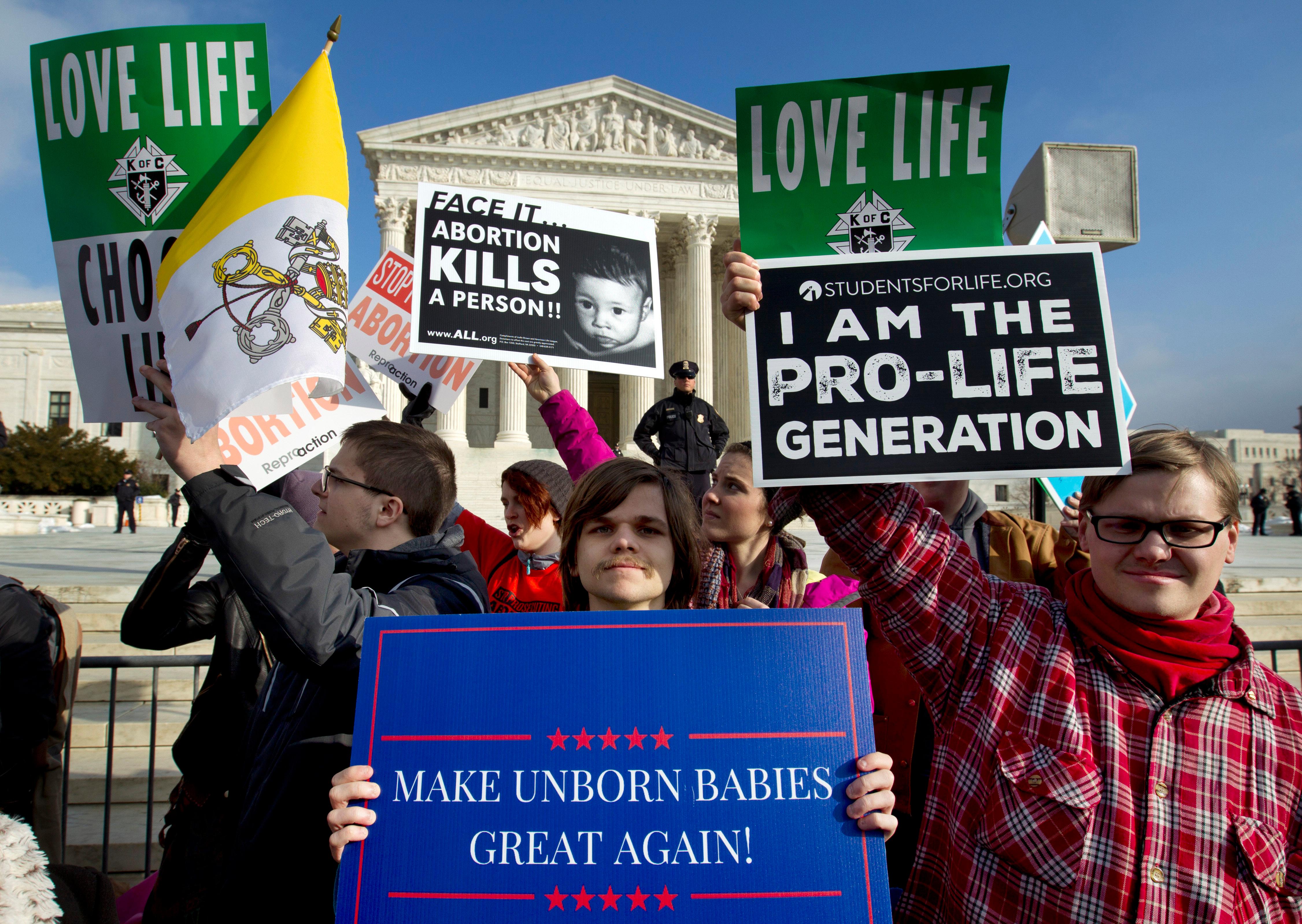