The Def Jam co-founder’s ex-wife has something to say about the accusations.

Just hours after news broke that Russell Simmons is facing a $5 million lawsuit from a woman accusing him of rape, video of the entertainment mogul’s ex-wife Kimora Lee Simmons speaking on the alleged sexual misconduct surfaced online. A clip of the former model answering questions about the allegations was uploaded by The Shade Room.

“I love him. We’re friends,” said Lee Simmons. When the photographer asked her if she believes Russell is innocent, she replied, “Yeah, I do.”

The Baby Phat designer later posted a message on Instagram clarifying her position on the sexual misconduct accusations leveled against Simmons. Lee Simmons wrote, “These allegations against him are nothing like the person I have known in all that time.”

She added, “I believe that no one should ever be shamed or portrayed as an unreliable witness to their own experience for speaking up. Nor should anyone be condemned legally without due process and a fair trial.”

Russell Simmons reportedly began dating Kimora Lee Simmons when she was 17 and he was 35. They later married and had two daughters – Ming Lee Simmons and Aoki Lee Simmons.

Now that I put my baby down… 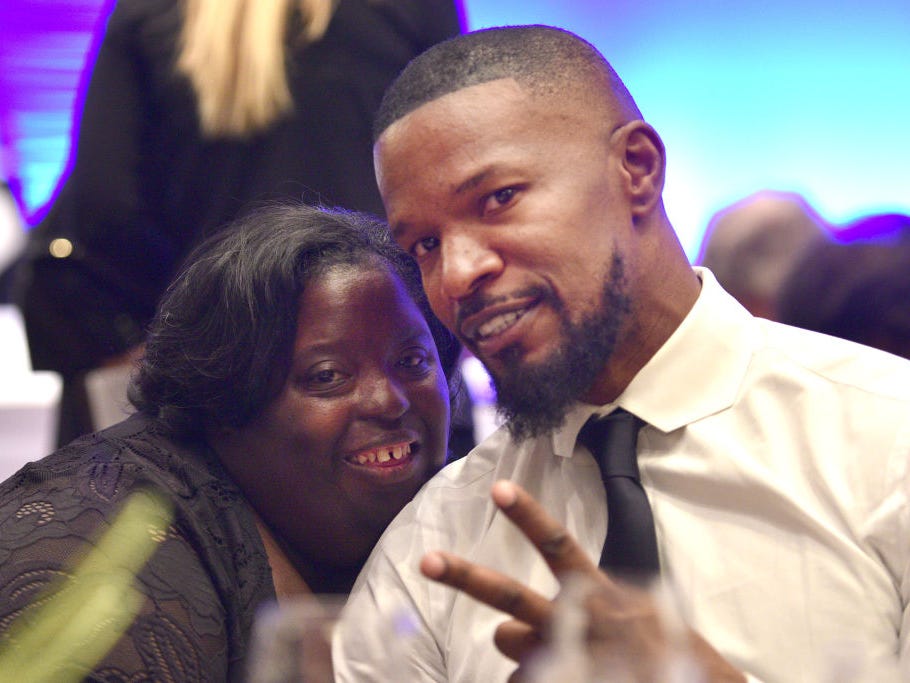