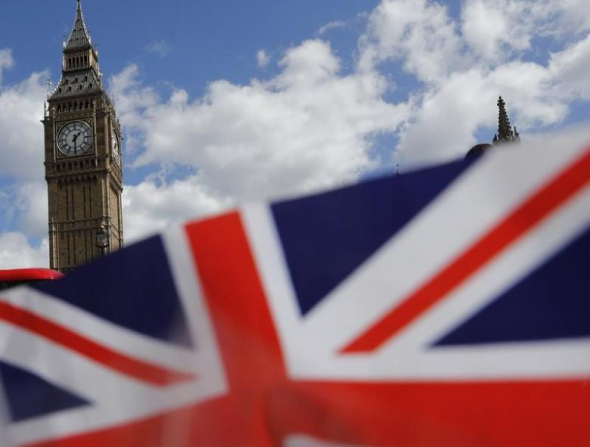 Hate speech charges against two street preachers in the U.K. were recently dropped, following an incident in December when the men challenged an atheist’s worldview and referred to the Bible when asked about homosexuality.

Barker reportedly challenged an atheist by telling the person that atheism is a “temporary condition,” while Wan explained that Jesus Christ is the savior of the world, as He came to atone for the sins of all mankind.

One of the hecklers claimed Wan was “preaching hate,” and accused the preachers of stating that “homosexuals are going to hell,” though the Christians deny they said such things.

Still, when Wan was asked about his thoughts on homosexuality, he referred to the biblical story in Genesis, describing that marriage was created by God for the purpose of procreation.

That is when the police were called, according to Christian Concern.

The street preachers faced extensive police questioning later in the month, with Christian Legal Center’s allied solicitor, Michael Phillips, arguing that believers have the freedom of speech to give their views on the Bible and passages related to marriage.

Barker thanked the legal center for its assistance following the preachers’ release.

“I was miraculously converted nearly four decades ago when the Lord saved me from alcoholism. Ever since then I have dedicated my life to spreading the gospel and I have preached the gospel on the streets of Reading every Saturday for 30 years since then,” the evangelist said.

“I have never been interviewed by the police before. This is a concerning development. But I just want to thank the Christian Legal Center for their help and support at this difficult time. They provided their help completely for free and I am very grateful.” 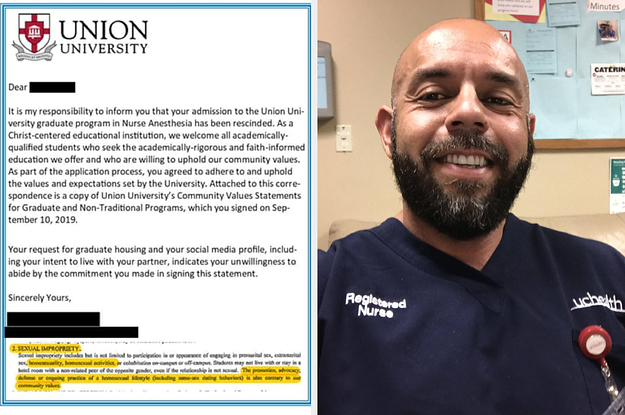 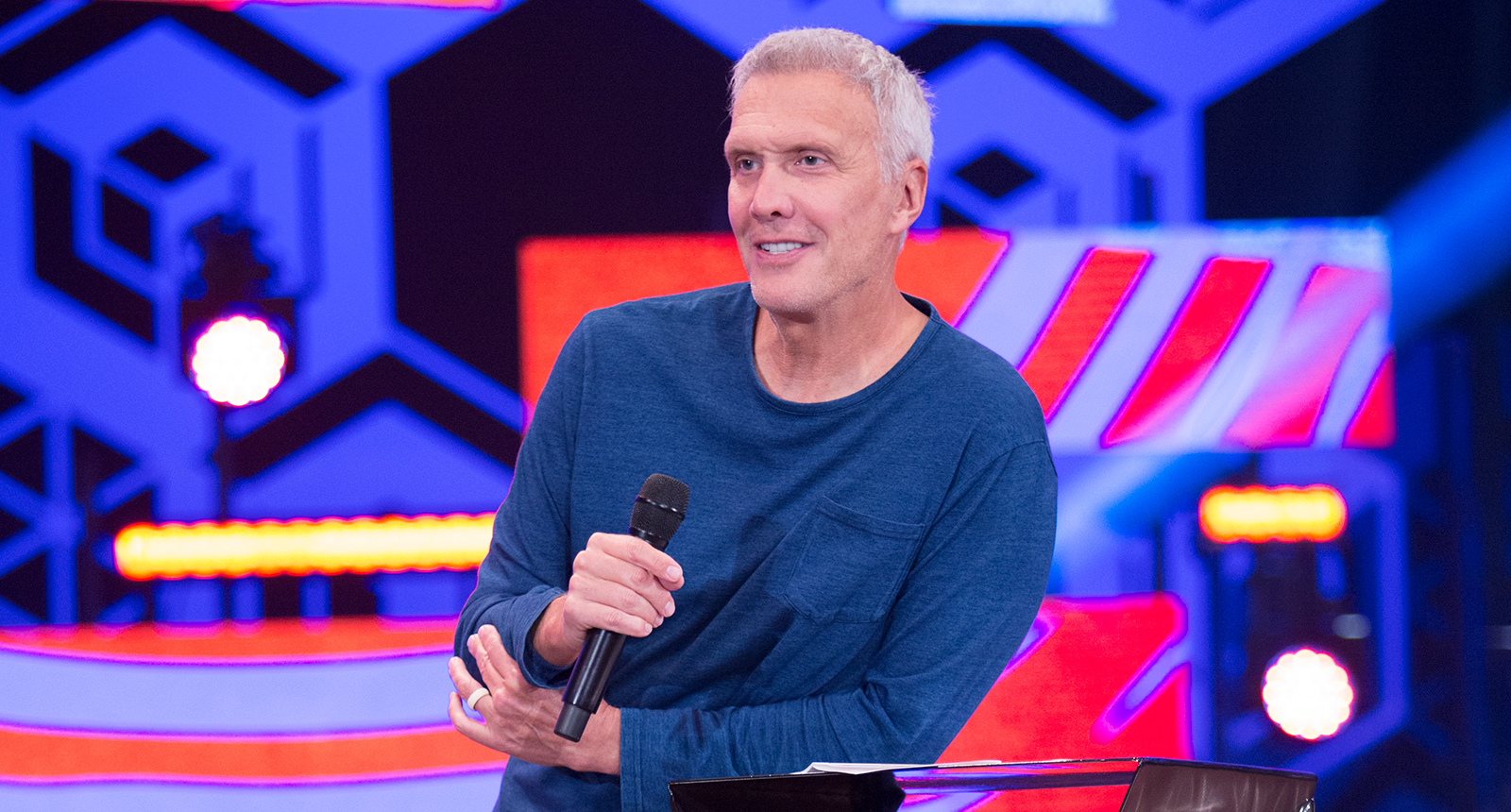