The United States Federal Emergency Management Agency announced Tuesday that it will allow houses of worship to apply for federal natural disaster assistance, a move that comes as three churches and two synagogues have filed lawsuits in the wake of Hurricanes Harvey and Irma.

In a public policy guide, the Trump administration clarified its position on a policy that had previously prevented houses of worship from applying for disaster assistance, stating that houses of worship will no longer be “singled out for disfavored treatment.”

In its justification, the FEMA document cited last June’s United States Supreme Court decision in favor of a Missouri church that sued the state government over a similar regulation preventing it from receiving funding for playground resurfacing.

“In light of the Trinity Lutheran decision, FEMA has considered its guidance on private nonprofit facility eligibility and determined that it will revise its interpretation of the aforementioned statutory and regulatory authorities so as not to exclude houses of worship from eligibility for FEMA aid on the basis of the religious character or primarily religious use of the facility,” the document reads.

The announcement comes just after President Donald Trump last September tweeted his wish to see churches and houses of worship made eligible for FEMA relief funding. 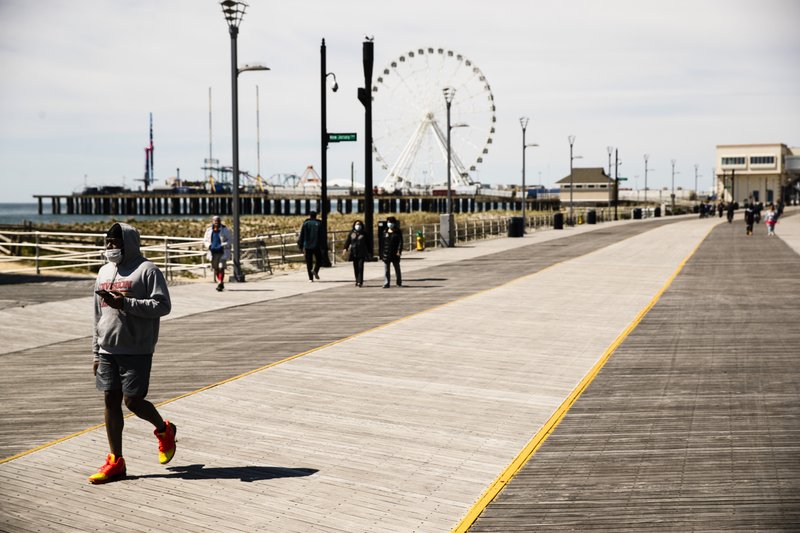 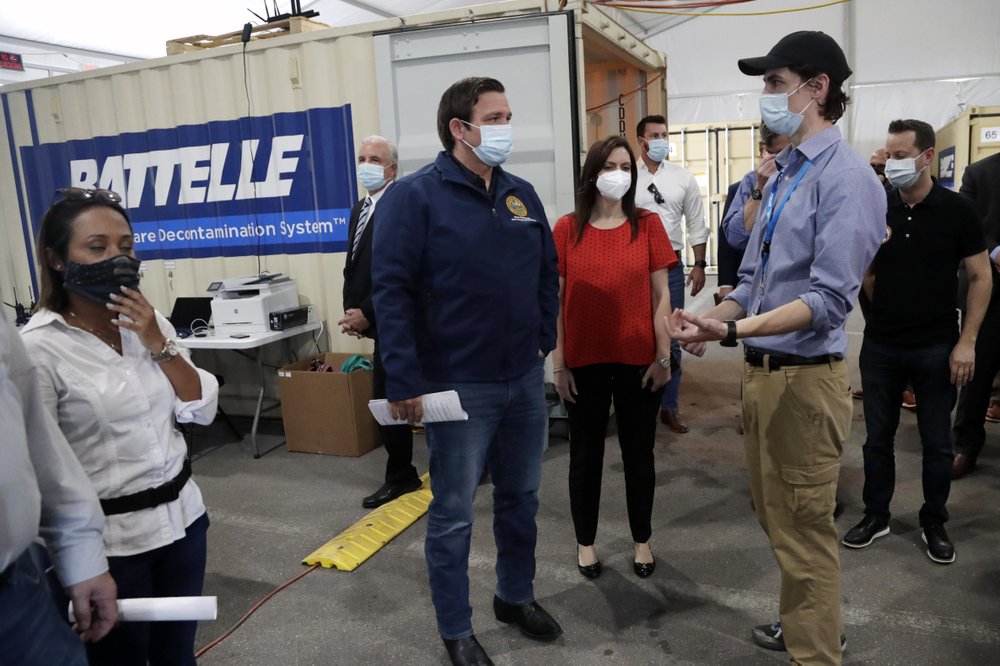 Refrigerated trucks to serve as temporary morgues being sent to the epicenter of the crisis in the U.S.

Neuroscientist Michael Wells at the Broad Institute and Harvard University launched a national effort to marshal scientists to volunteer in the fight against the... 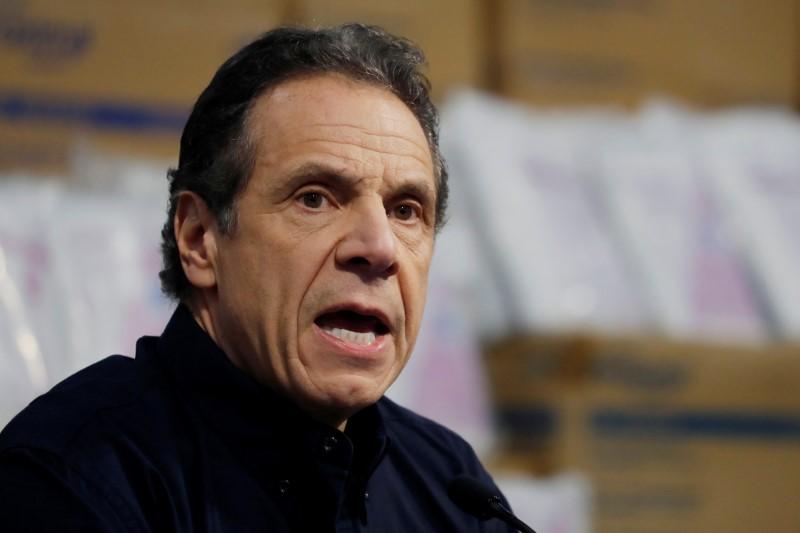