Facebook (FB.O) said on Monday it will open three new centers in Europe to train people in digital skills and committed to training one million people over the next two years, part of the social media giant’s drive to show its contribution to the bloc.

The U.S. company – which has faced regulatory pressure in Europe over issues ranging from privacy to antitrust – said it would open three “community skills hubs” in Spain, Poland and Italy as well as investing 10 million euros ($12.2 million) in France through its artificial intelligence research facility.

“People are worried that the digital revolution is leaving people behind and we want to make sure that we’re investing in digital skills to get people the skills they need to fully participate in the digital economy,” Sheryl Sandberg, Facebook’s chief operating officer, told Reuters.

The community hubs will offer training in digital skills, media literacy and online safety to groups with limited access to technology, including old people, the young and refugees.

Facebook also committed to having trained one million people and business owners by 2020.

Facebook’s move comes as EU states discuss proposals to raise the tax bill of tech multinationals after pressure from large states that accuse firms like Amazon (AMZN.O), Google (GOOGL.O), Apple (AAPL.O) and Facebook of slashing their tax bills by re-routing their EU profits to low-tax countries such as Luxembourg and Ireland.

Smaller EU countries, like Luxembourg or Malta, argue that a solo EU move on corporate tax reform would damage its economy and favor competitors.

European Union states could have lost 5.4 billion euros in tax revenues from Google and Facebook between 2013 and 2015, according to a report by an EU lawmaker last year.

Facebook executives are fanning out across Europe this week to address the social media giant’s slow response to abuses on its platform, seeking to avoid further legislation along the lines of a new hate speech law in Germany it says goes too far.

Through its Community Boost EU program, Facebook will work with small businesses and start-ups to help them grow and hire.

The European Union’s executive has stressed the need to boost Europeans’ digital skills to help bring down unemployment and enable Europe to create its own digital giant.

Facebook has opened similar centers in countries such as Nigeria and Brazil. 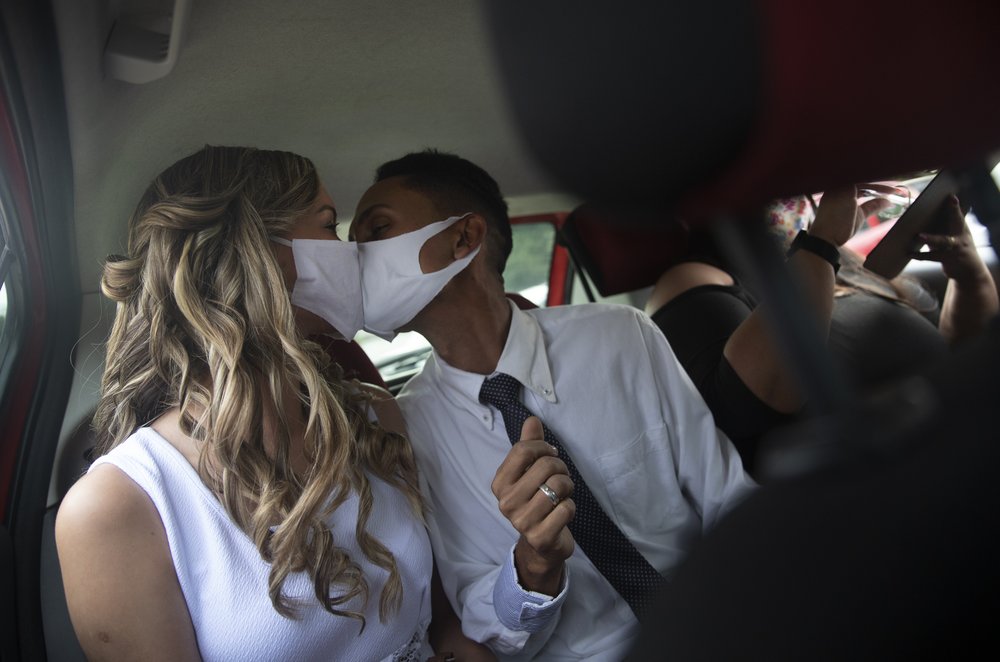 With churches on lockdown, drive-thru weddings are the new thing 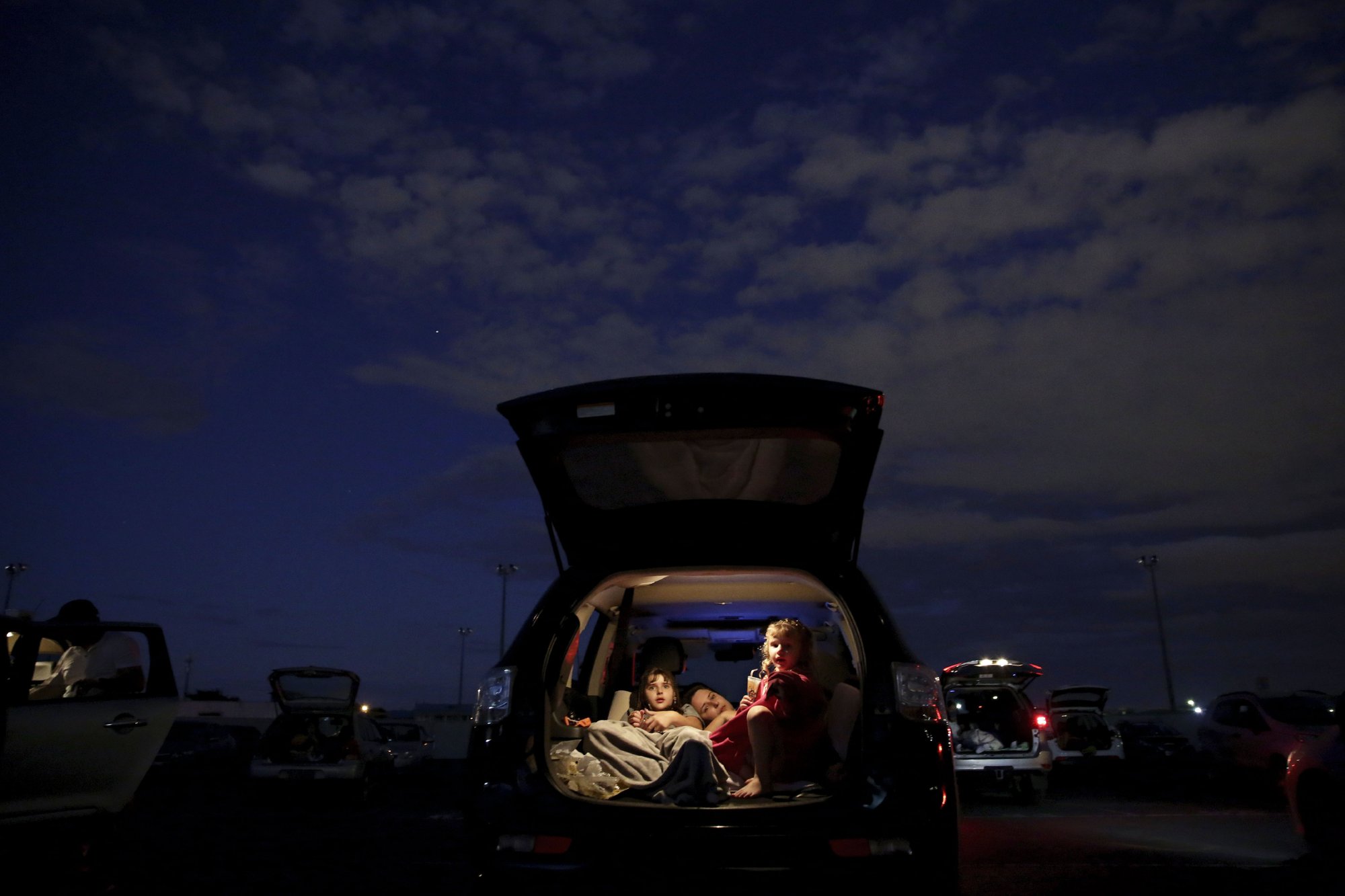 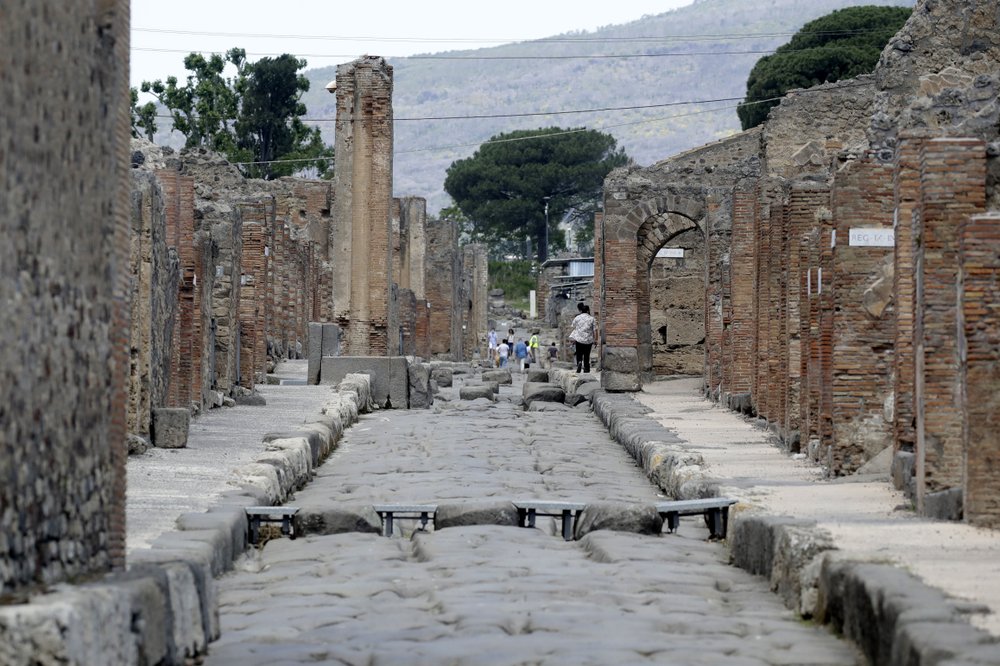