BBC One and Masterpiece have set the cast for its forthcoming take on Victor Hugo’s classic novel Les Miserables.

Set to star in the six-part drama from Andrew Davies are David Oyelowo (Selma), Dominic West (The Wire, The Affair) and Lily Collins (Okja, The Last Tycoon).

West will take on the role of Jean Valjean, which the actor called “one of the greatest characters in world literature.” “His epic journey of redemption is one of the extraordinary roles an actor can take on and I can’t wait to get stuck in to bringing Andrew’s brilliant adaptation to the screen,” he said in a statement.

Oyelowo will be taking on the part of Javert, joining Collins as Fantine. The cast also includes Adeel Akhtar (The Night Manager) and Olivia Colman (The Night Manager) as Monsieur and Madame Thénardier, Ellie Bamber (Pride and Prejudice and Zombies) as Cosette, Josh O’Connor (Ripper Street) as Marius and Erin Kellyman (Raised By Wolves) as Éponine.

Davies will go back to the original novel and delve deep into the layers of Hugo’s story, reveling in Jean Valjean and Javert’s cat-and-mouse relationship against the epic backdrop of France at a time of civil unrest. Davies, Faith Penhale for Lookout Point, Bethan Jones for BBC Studios, Mona Qureshi for BBC One, Rebecca Eaton for Masterpiece, West and Oyelowo will executive produce. Tom Shankland will direct the series, which was was commissioned by Charlotte Moore, director of BBC Content. Production is set to begin next month in Belgium and Northern France.

Collins is repped by CAA, LBI Entertainment and Sloane Offer; Oyelowo is with CAA, Inphenate, Hamilton Hodell and Schreck Rose; and West is repped by WME.

BBC recently dropped The Weinstein Co. as a producer on the series. 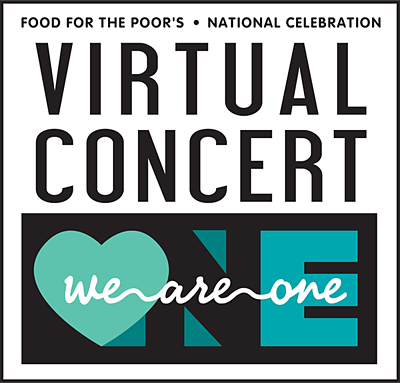 Food For The Poor Revitalizes Distribution Centers in Southern Haiti