When the officers arrived to the scene around 10 p.m., they heard a gunshot coming from inside the residence.

After entering the home, police located Chonda Owens, 50, who was dead from an apparent gunshot wound, police said.

The victim’s husband, Lyndon Burkett, 51, was airlifted to Regional One Medical Center in Memphis with an apparent self-inflicted gunshot wound. He was listed in critical condition. Burkett is affiliated with the Mount Olive Missionary Baptist Church-Sandtuck, police said.

According to the police report, police received a call from a woman claiming Burkett punched her in the face before they arrived at the home.

Two young children were inside of the home when the crime took place, but neither were harmed, and both were transported to the police station, police said. 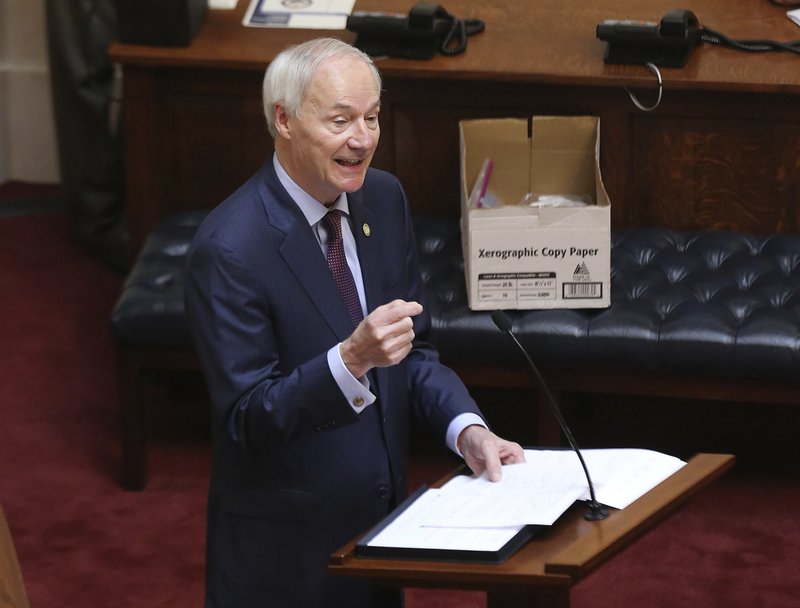