China’s home-grown AG600, the world’s largest amphibious aircraft in production, took to the skies on Sunday for its maiden flight.

The plane, codenamed “Kunlong” according to state news agency Xinhua, took off from the southern city of Zhuhai and landed after roughly an hour-long flight.

With a wingspan of 38.8 metres (127 feet) and powered by four turboprop engines, the aircraft is capable of carrying 50 people and can stay airborne for 12 hours.

The amphibious aircraft has military applications but will be used for firefighting and marine rescue, with at least 17 orders placed so far with state-owned manufacturer Aviation Industry Corp of China, state media reported.

While it is around the size of a Boeing 737, the AG600 is considerably smaller than billionaire Howard Hughes’ flying boat, better known as the Spruce Goose, which had a wingspan of 97 metres and a length of 67 metres but only made one brief flight, in 1947.

The AG600’s flight capabilities put all of China’s island-building projects in the South China Sea well within range.

“Its 4,500-km operational range and ability to land and take off from water makes it well-suited for deployment over China’s artificial islands,” said James Char, a military analyst at Singapore’s Nanyang Technological University.

The aircraft can fly to the southernmost edge of China’s territorial claims — the James Shoal — in just four hours from the southern city of Sanya, state-owned Global Times reported.

The shoal is also claimed by Taiwan and Malaysia, and is currently administered by Malaysia. The collection of submerged rocks lies roughly 80 kilometres from Malaysia’s coastline and about 1,800 kilometres from the Chinese mainland.

“The plane’s capacity and maneuverability makes it ideal for transporting materiel to those maritime features that are too structurally fragile to support runways,” Char said.

Beijing’s buildup in the South China Sea, through which some $5 trillion in annual trade passes, is hotly contested by other nations.

The Philippines for many years was one of the region’s strongest opponents of Chinese expansionism, and brought a complaint to a United Nations-backed tribunal.

The panel ruled last year that China’s territorial claims in the sea were without legal basis, but the Philippines has backed away from the dispute under its new president Rodrigo Duterte.

Earlier this year, it launched its first domestically built aircraft carrier, the Type 001A. This complemented the Liaoning, a second-hand Soviet carrier commissioned in 2012 after extensive refits.

China’s military expenditure in 2016 was an estimated $215 billion, according to the Stockholm International Peace Research Institute, putting it in first place in Asia, well ahead of India ($56 billion), Japan ($46 billion) and South Korea ($37 billion). 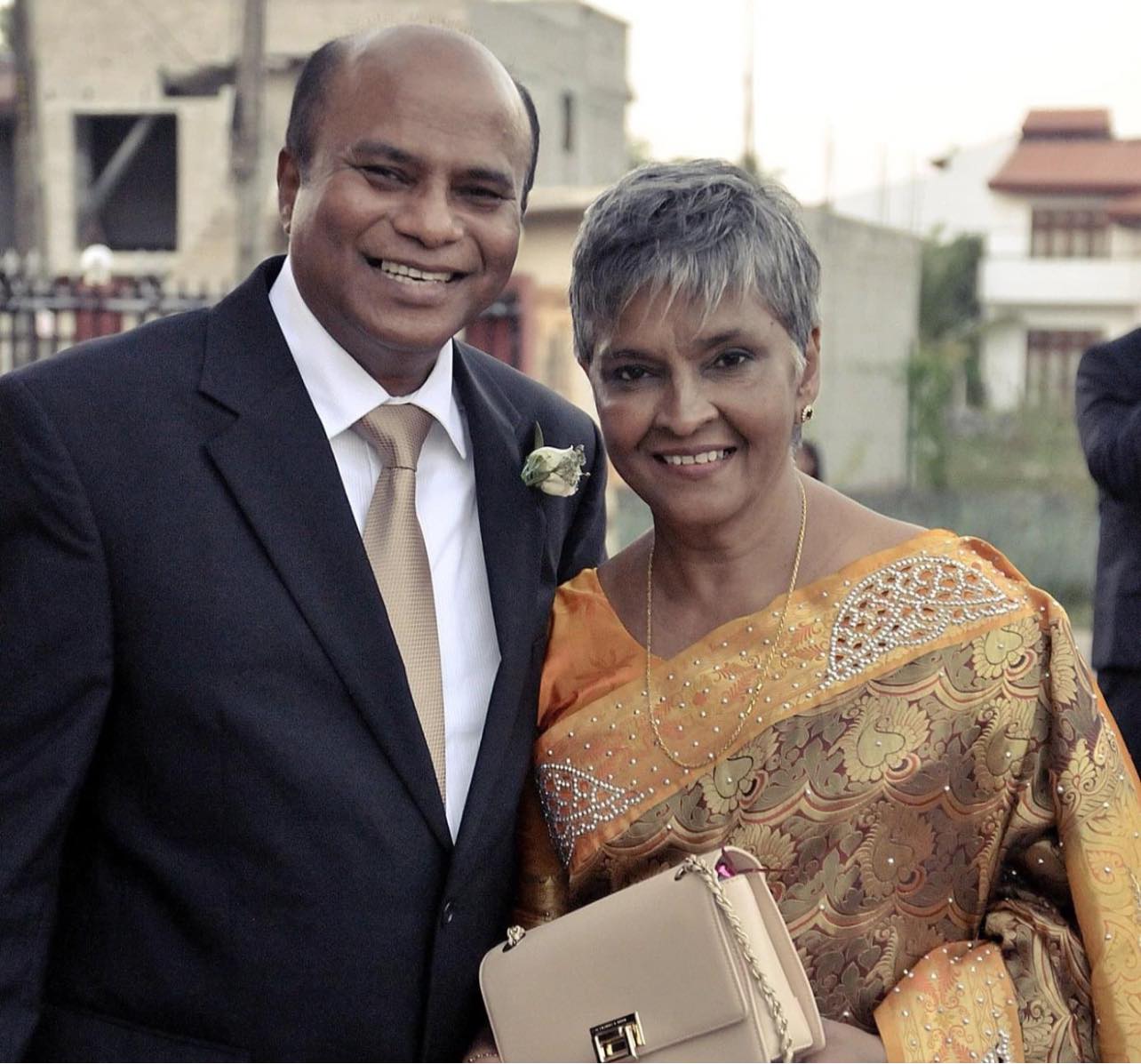