A federal judge in South Carolina on Thursday sentenced a white former North Charleston police officer to 20 years in prison in the shooting death of an unarmed black motorist.

He was shot five times from behind during the April 4, 2015, shooting as he ran away from the officer. The incident was caught on video and sparked a national outcry.

Norton said Slager “acted out of malice and forethought, shooting dead an unarmed and fleeing Walter Scott.” He said Slager’s actions “were disproportional to Scott’s misconduct” and called the ordeal “a tragedy that shouldn’t have happened.”

Before the sentencing, Slager, handcuffed and wearing chains, addressed the court.

“With my actions that day, Walter Scott is no longer with his family, and I am responsible for that,” he said. “I wish this never would have happened.”

Scott’s brother Anthony Scott echoed that sentiment. “I’m not angry at you, Michael. Michael, I forgive you, and Michael, I do pray for you now and for your family, because we’ve gone through a traumatic time,” he said. 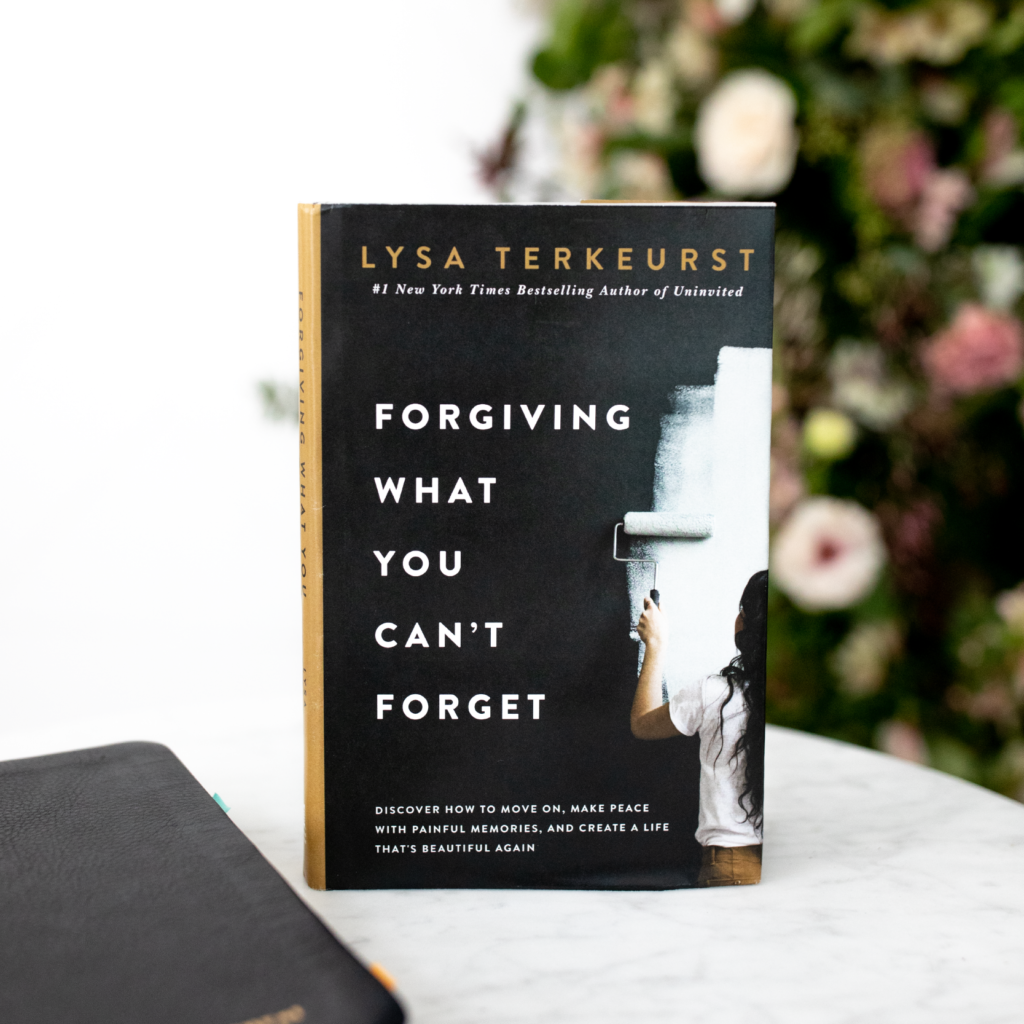