The campus at Liberty University is buzzing with anticipation for what they are calling “East Coast’s largest Christian New Year’s Eve party” — Winterfest featuring Switchfoot, Skillet, Andy Mineo, and more.

The 16th annual Winterfest is a two-day celebration, which takes place Dec. 30-31 at the Vines Center, a 9,547-seat multi-​purpose arena in Lynchburg, Virginia.

Including those mentioned above, the concert will feature 16 artists. Also among them are Hollyn, comedian John Crist, illusionist Justin Flom, and former MMA champion Chad Robichaux.

The event will also be hosting a screening of the film “I Can Only Imagine” at the Center for Music and the Worship Arts Concert Hall. The film, starring Dennis Quaid, will be released in March 2018 and tells the story behind the hit song, “I Can Only Imagine.”

Winterfest’s theme this year will be “Out of the Ashes,” based on 2 Corinthians 5:17 which says, “Therefore, if anyone is in Christ, the new creation has come: The old has gone, the new is here!” The aim to encourage attendees to ring in 2018 anew in Christ.

“Winterfest is going to be the most exciting, family-friendly place to bring in the New Year,” Winterfest Coordinator James Hobsons said in a statement shared with The Christian Post.

Tickets are on sale now through Dec. 31. For a full schedule of events and to purchase tickets, visit Liberty.edu/Winterfest. 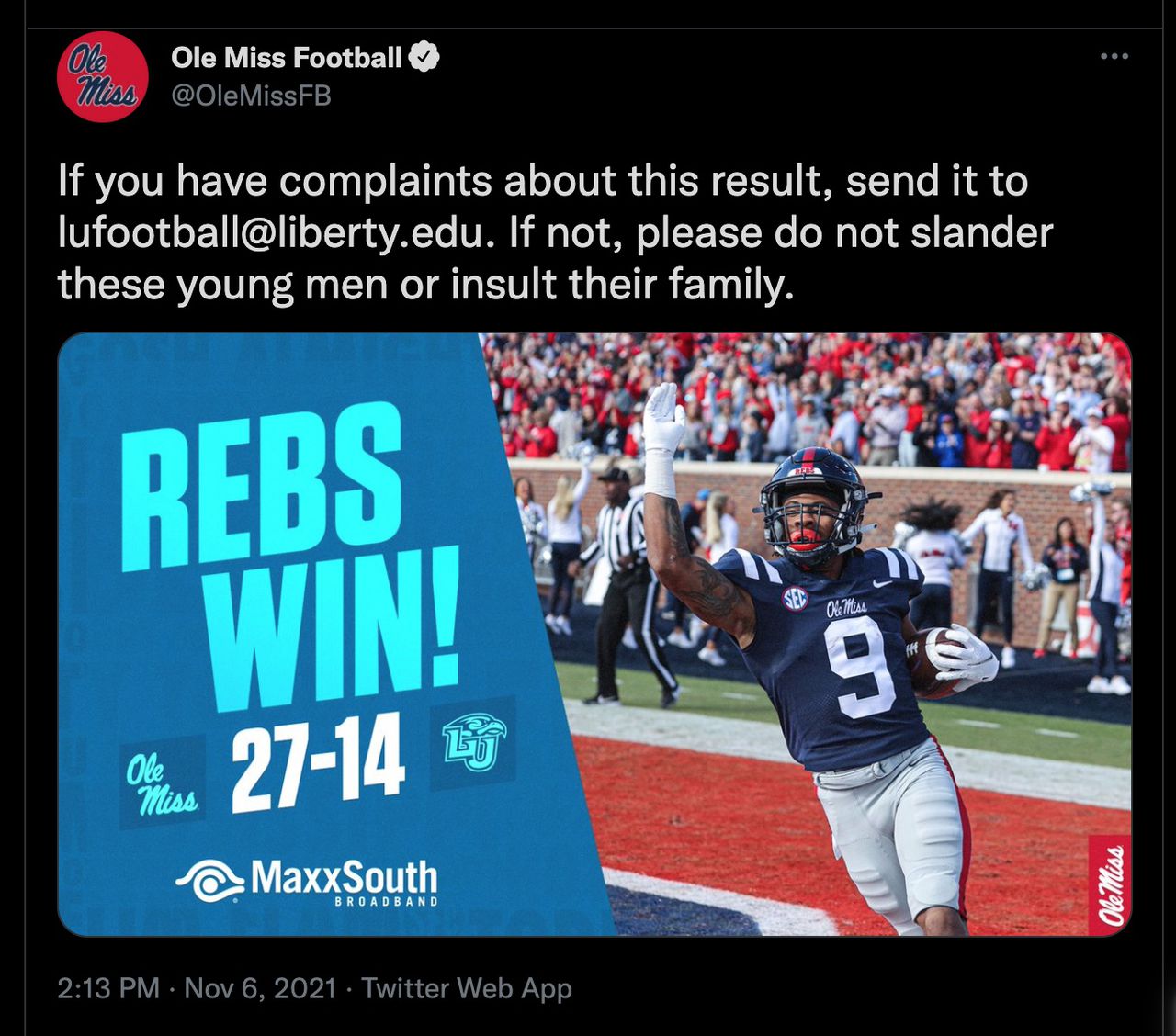