A Bangladeshi immigrant arrested in a New York subway bombing blamed President Donald Trump for the botched suicide mission that he said he carried out for the Islamic State group, authorities said as they brought federal charges against him Tuesday.

Akayed Ullah posted a statement on his Facebook account on his way to the Monday morning attack stating: “Trump you failed to protect your nation,” the criminal complaint said. He also told law enforcement officers at the hospital where he was taken with burn injuries to the body and hands: “I did it for the Islamic State,” according to the complaint.

His rush-hour attack fizzled in a long walkway used by commuters moving between trains in the city’s busiest subway station at Times Square. Three pedestrians complained of harmed hearing and headaches after the bomb went off.

Ullah, 27, was expected to appear before a magistrate judge, though it was not immediately clear if he was well enough to go to court.

During a search of his Brooklyn apartment, investigators recovered a passport with the words “O America, die in rage” scrawled in it, the complaint says.

He hoped to “terrorize as many people as possible” with a bomb filled with metal screws that he believed would cause maximum damage, the complaint said.

The complaint charged Ullah with providing material support to a terrorist group, use of a weapon of mass destruction and three bomb-related counts.

It was not immediately clear who would represent Ullah in court.

A news conference was planned for later Tuesday.

According to the complaint, Ullah began researching how to build bomb after he had “viewed pro-ISIS materials online, including a video instructing, in substance, that if supporters of ISIS were unable to travel overseas to join ISIS, they should carry out attacks in their homelands.”

Overseas, Bangladesh counterterrorism officers were questioning Ullah’s wife and other relatives, officials there said Tuesday. Relatives and police said Ullah last visited Bangladesh in September to see his wife and newborn son before leaving them behind to return the United States.

Hours after Monday’s explosion, Trump cited the background of the bomber in renewing his call for closer scrutiny of foreigners who come to the country and less immigration based on family ties.

Ullah — who told investigators he wanted to retaliate for American action against Islamic State extremists — came to the U.S. from Bangladesh in 2011 on a visa available to certain relatives of U.S. citizens.

“Today’s terror suspect entered our country through extended-family chain migration, which is incompatible with national security,” Trump said in a statement that called for various changes to the immigration system. Earlier, White House spokeswoman Sarah Huckabee Sanders said Trump’s proposed policies “could have prevented this.”

On his last visit to Bangladesh, the suspect mostly remained inside a small apartment in Dhaka’s Hazribagh area, said his uncle, Abdul Ahad. His nephew arrived in Bangladesh on Sept. 8 and returned to New York on Oct. 22, he said.

“He went out of his residence to offer prayers at a nearby mosque,” Ahad told The Associated Press.

In a scenario New York had dreaded for years, Ullah strapped on a crude pipe bomb with Velcro and plastic ties, slipped unnoticed into the nation’s busiest subway system and set off the device, authorities said.

The device didn’t work as intended; authorities said Ullah was the only person seriously wounded. But the attack sent frightened commuters fleeing through a smoky passageway.

Ullah’s low-tech bomb used explosive powder, a nine-volt battery, a Christmas light and matches, officials said. Investigators said the suspect was seen on surveillance footage igniting the bomb. In the end, it wasn’t powerful enough to turn the pipe into deadly shrapnel, the officials said.

Law enforcement officials said Ullah looked at IS propaganda online but is not known to have any direct contact with the militants and probably acted alone.

The attack came less than two months after eight people died near the World Trade Center in a truck attack that, authorities said, was carried out by an Uzbek immigrant who admired the Islamic State group.

Ullah lived with his father, mother and brother in a Brooklyn neighborhood with a large Bangladeshi community, residents said. He was licensed to drive a livery cab between 2012 and 2015, but the license was allowed to lapse, according to law enforcement officials and New York City’s Taxi and Limousine Commission.

John Miller, NYPD’s Deputy Commissioner for Counterterrorism, said Tuesday on CBS “This Morning” that Ullah didn’t seem to have any obvious problems.

He “was living here, went through number of jobs, was not particularly struggling financially or had any known pressures,” Miller said, adding Ullah “was not on our radar at NYPD, not on the FBI radar.”

Security cameras captured the attacker walking casually through a crowded passageway when the bomb went off around 7:20 a.m. A plume of white smoke cleared to show the man sprawled on the ground and commuters scattering.

Port Authority police said officers found the man injured on the ground, with wires protruding from his jacket and the device strapped to his torso. They said he was reaching for a cellphone and they grabbed his hands. 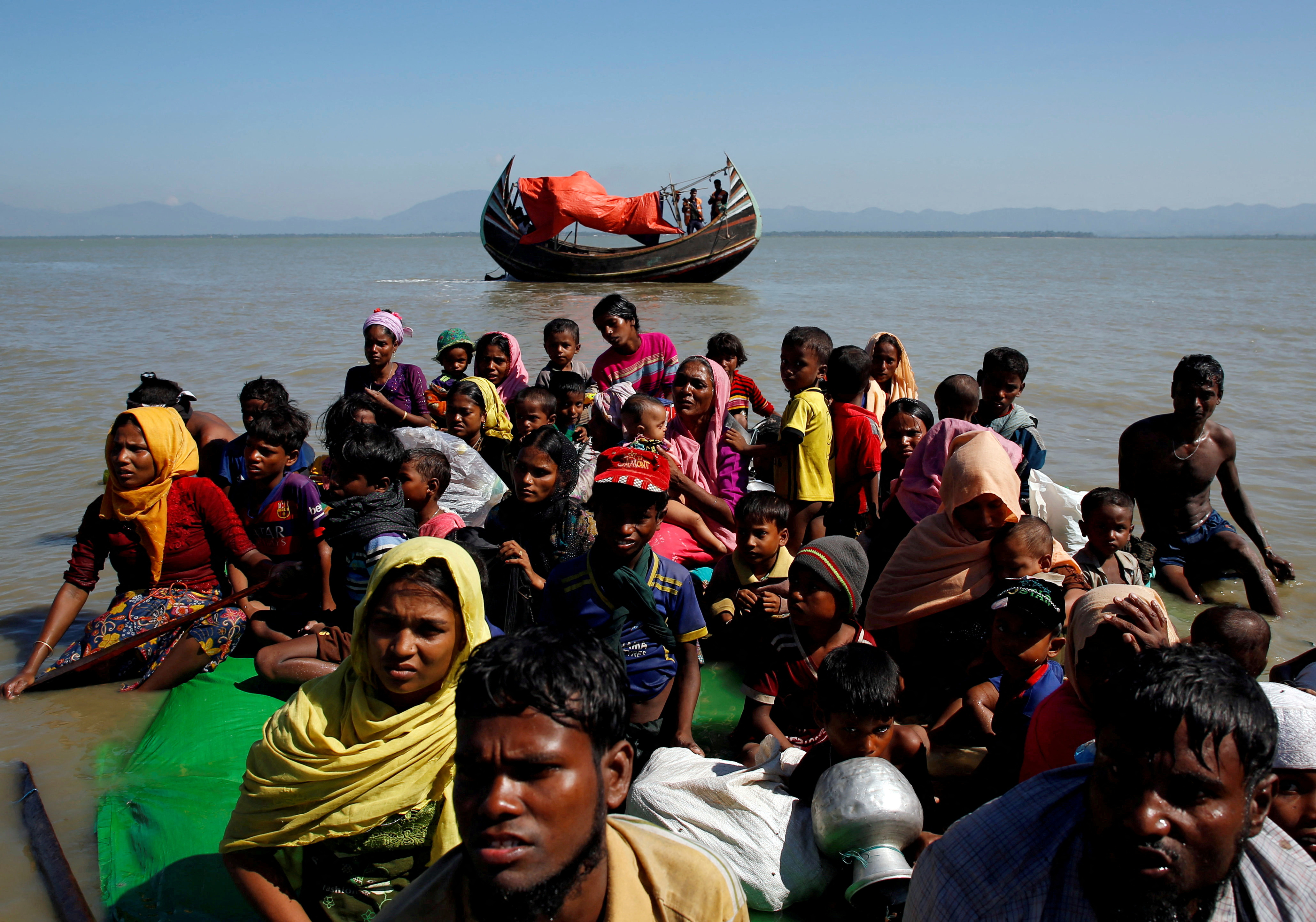