Princess Michael of Kent apologized after coming under fire for wearing a controversial brooch to a Buckingham Palace lunch attended by Prince Harry’s fiancée, Meghan Markle.

She was pictured wearing a blackamoor-style brooch that depicted an African figure on her coat on her way to the royal family event Wednesday.

It’s unclear whether Princess Michael wore the item of jewelry in Markle’s presence at the palace. The American actress has previously written about the challenges of being the child of a white father and African-American mother.

Blackamoor, a decorative style that depicts African people as exoticized figures, is widely considered offensive. Media reports showing Princess Michael wearing the brooch prompted Twitter users to label her at worst overtly racist and at best out of touch.

“The brooch was a gift and had been worn many times before. Princess Michael is very sorry and distressed that it has caused offense,” her representative said in a statement Friday.

Former royal chef Darren McGrady tweeted that Princess Michael’s decision to wear the brooch was an “appalling show of disrespect and jealousy.”

The princess, who was born Baroness Marie-Christine von Reibnitz in the former Czechoslovakia, is married to the Queen’s first cousin. 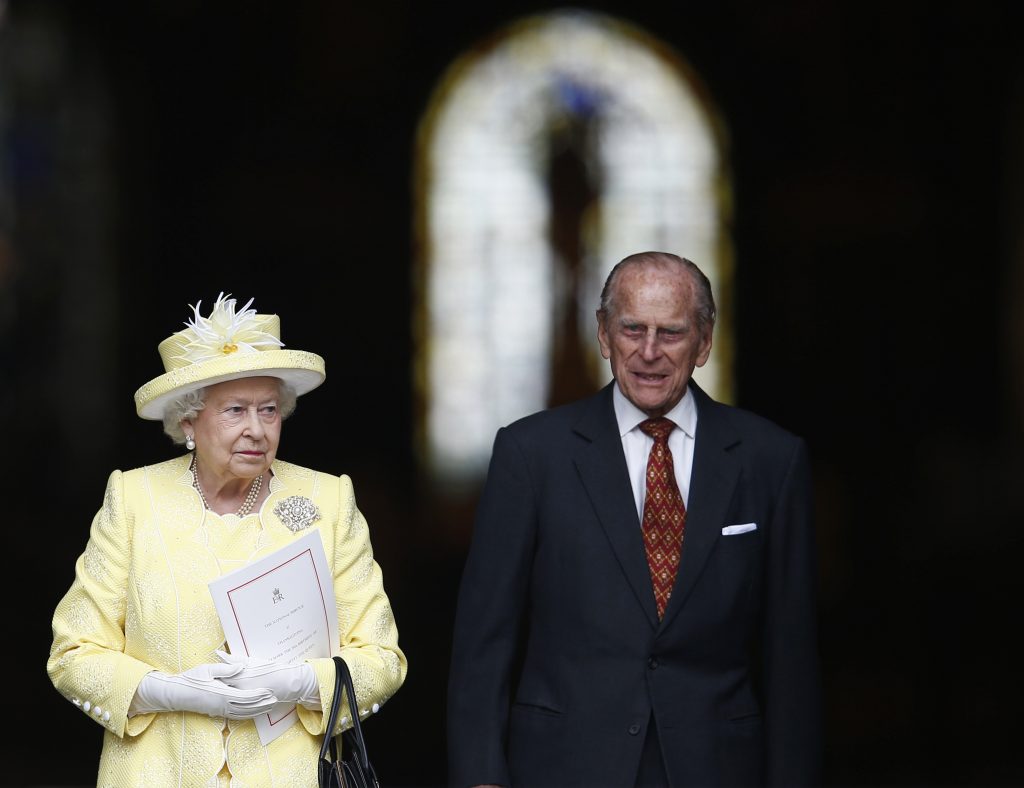