Paula White, who is President Donald Trump’s spiritual adviser, said Trump, whom she called a “crusader,” put Christmas, Jesus Christ, and prayer back in the White House.

Speaking in an interview Monday with “Fox & Friends” on the Fox News Channel, the senior pastor of New Destiny Christian Center in Florida stated: “Well, isn’t it nice to be able to say Merry Christmas and to put Jesus Christ back on the White House lawn? And to have the crusader that we have in our president?”

“It is so vitally important — first off, it’s personal to him. He’s a man of faith, he is a believer. He’s spiritual. I’ve known him for over 17 years. And Trump just hasn’t put Christ back in Christmas, but he’s also put prayer back in the White House, he’s put justice back into, and religious freedom back into, our courts.”

When asked about what Christmas Day itself means to Trump, the televangelist suggested that it is a “very personal day” because his faith is “such an important part of his life.”

“It guides him, it leads him, and one of the things that I love about President Trump is that he is not afraid to take those steps that might be unpopular with other people,” she said.

“What makes America great is that we were founded on a Judeo-Christian nation. That’s very important for us to understand. He understands it. It is personal to him. Our country, though it is not a theocracy, you will not understand democracy if you don’t understand the biblical foundations and traditions and foundation of Christianity and of our faith.”

White’s suggestion that Trump is restoring religious or Christmas references at the White House, as if they were missing under former President Barack Obama, has been questioned by a number of media outlets. 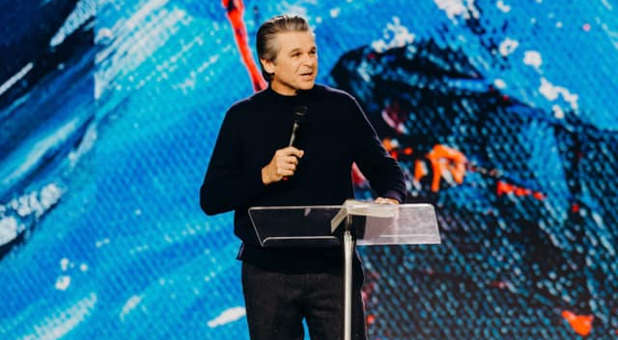