A memorial service for Lowell Hawthorne, the late Christian founder and CEO of the Bronx-based fast-food chain Golden Krust Caribbean Bakery & Grill, who took his life last Saturday, is expected to take place at the sprawling Brooklyn campus of the Christian Cultural Center on Dec. 19.

Steven Clarke, Hawthorne’s nephew and spokesman for Golden Krust, confirmed the memorial date with The Christian Post on Tuesday, noting that a more formal announcement would be made on Wednesday.

A wake is expected to take place at the Grace Baptist Church in Mount Vernon on Monday, Dec. 18. A candlelight vigil in the businessman’s honor is also set for 3–8 p.m. on Saturday, Dec. 9 at 1381 East Gun Hill Road in the Bronx, the first Golden Krust restaurant opened by Hawthorne and his family in 1989.

Hawthorne, 57, stunned family members and supporters in his native Jamaica and New York City when he fatally shot himself on Saturday, allegedly over a looming tax probe by the federal government.

At about 5:10 p.m. on Saturday, the New York Police Department said Hawthorne was found dead in his office at the company factory located at 3958 Park Avenue in the Claremont neighborhood.

He was found on the floor of his office with a single bullet wound to his head and a handgun nearby, according to the New York Post. Surveillance video is also said to show Hawthorne shooting himself in the head. Detectives also found a note with Hawthorne’s body but did not make the contents of the note public, The New York Times said.

A family member reportedly told investigators that Hawthorne had been overwhelmed by fears the federal government was investigating him for evading millions of dollars in taxes, the New York Post reported. Records cited by the New York Daily News said Hawthorne owed some $165,000 in city and state taxes and was being sued for thousands in lost wages by a former employee. Hours before his suicide, he was said to be “acting funny” and “talking to himself.”

Family members called some of the reporting “speculation” on Tuesday and said his death came as a shock to them.

“If I were to speak for myself, I would say Friday was my birthday and he was in the office cutting cake. We don’t have an answer [as to why he took his life]. We expect to get to one,” said Herma Hawthorne, who described herself as his sister.

When asked how the family was doing, Clarke said: “We’re hit but we’re not sinking. Everybody is a little bit damaged, everybody has their waves of highs and lows. Everybody at the end of the day knows that we have to be strong for him and what he’s done. He didn’t do all of this for all of us for us to now let him down. We’re fueled by his passion for what he had.”

Known for their iconic Jamaican beef patties, Golden Krust Caribbean Bakery & Grill has been wildly successful with more than 120 stores in New York and several other states. 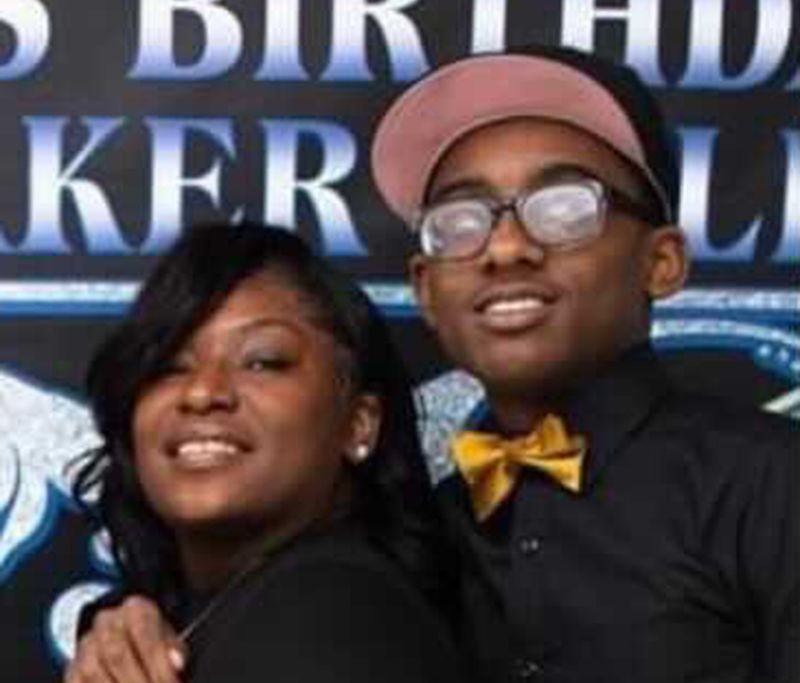