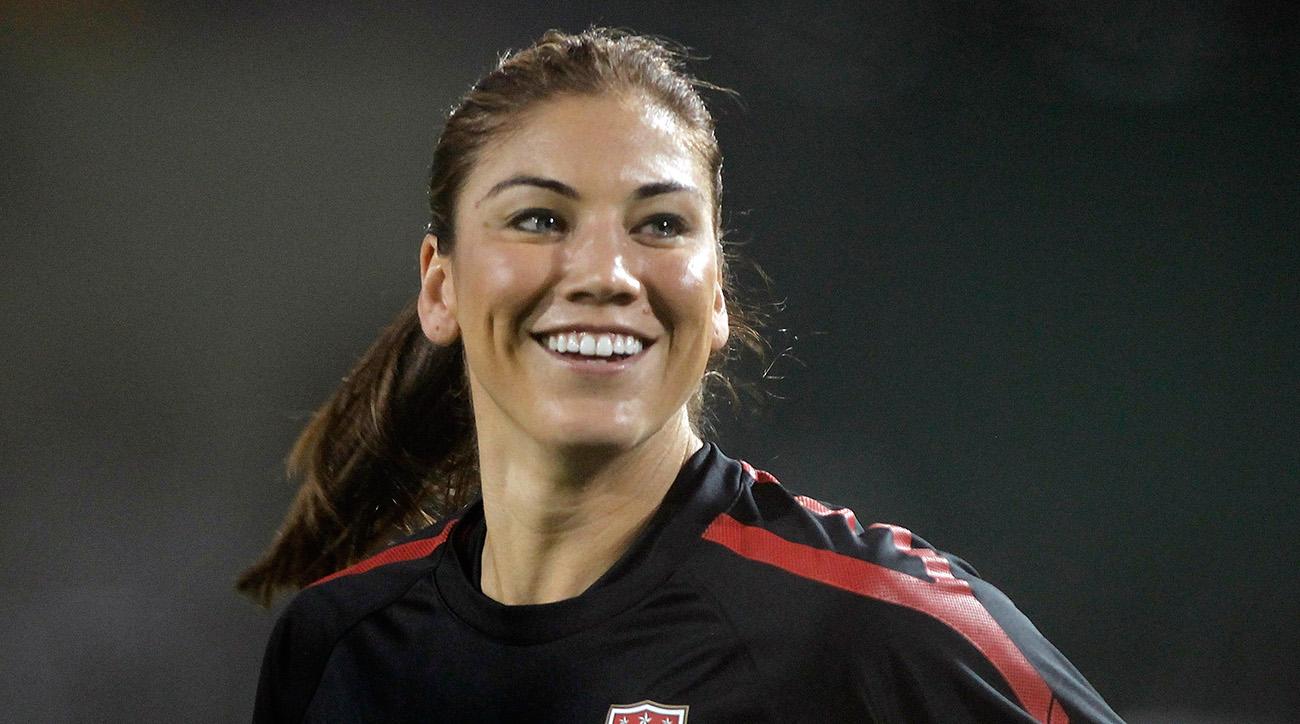 Hope Solo, the goalkeeper who was a key part of winning U.S. teams at the Olympics and World Cup, has announced her candidacy to be the next president of U.S. Soccer.

“What we have lost in America is belief in our system, in our coaches, in our talent pool, and in the governance of US Soccer,” Solo wrote in an extensive Facebook post on Thursday. “We now must refocus our goals and come together as a soccer community to bring about the changes we desire.”

In her post, Solo tells the story of her own decades-long experience in the U.S. soccer program, whose women’s national team has often been the best in the world while the men have made only intermittent progress.

“I was just a kid from a lower-middle class family in Richland, WA,” she writes. “My parents gave me a great life but they had no choice but to say ‘no’ time and time again to the outrageous expenses that we would incur with every team, every tournament, and every camp. I was the best player in the state, but I couldn’t afford gas money to drive across the mountains to play in tournaments, stay two nights in the hotel and eat out.”

The cost of youth soccer is often pointed to as one reason why the U.S. men’s team has not become an international power, despite the United States’ wealth, large population and success in other sports.

Solo laid out a platform of four core principles: creating a winning culture, equal pay and opportunities for women, addressing “pay to play” and lack of diversity in youth soccer, and bringing transparency to U.S. Soccer governance.

She is one of at least nine candidates. The first seven to declare were all men, including current Vice President Carlos Cordeiro and two former players who are now TV commentators, Kyle Martino and Eric Wynalda.

Solo is the second woman to throw her hat in the ring this week, after Kathy Carter announced her intention to run. Carter, a former NCAA goalkeeper, has been the president of Soccer United Marketing, which is both the marketing arm of Major League Soccer and holds the marketing rights for U.S. Soccer and the Mexican national team, The New York Times explains.

Candidates for the job must secure three nominations from members of the organization or athletes on its board. Solo’s spokesperson told Sports Illustrated that she had secured the necessary nominations ahead of Tuesday’s deadline to be an official candidate in the February election.