Indonesia’s highest court has narrowly rejected a petition to criminalise same-sex and extramarital sex in rare positive news for an LGBT community that has been the target of prolonged discrimination.

By a margin of five to four judges, the Supreme Court on Thursday ruled against the effort to revise the country’s criminal code on the grounds that such a move was the responsibility of parliament.

This decision, which follows a separate ruling last month to allow religious minorities to list any faith on their national ID cards, is being interpreted by experts as a sign of a more moderate judiciary in Indonesia, where intolerance against minorities has been rising in recent years.

“By the end of his term in 2019, President [Joko] Widodo will have appointed all of the justices on the court,” said Aaron Connelly, a research fellow at the Lowy Institute, a think-tank in Sydney. “With his administration much more focused on issues of social and religious tolerance since last year’s demonstrations, he has an opportunity to push Indonesian jurisprudence in a more tolerant direction.”

The swing vote was Saldi Isra, a new judge who replaced Patrialis Akbar, a conservative lawyer jailed for corruption in September who previously expressed his belief that extramarital sex was a crime.

“They’re saying the judicial review petitioners came to the wrong institution,” said Dede Oetomo, a veteran gay rights activist based in East Java. “We’ll need to read the fine print in the text of the decision but there were enlightened ideas concerning unnecessary criminalisation, for example.”

Doubts remain over the impact of the decision because Indonesia’s nebulous and controversial pornography law, which is frequently used to criminalise gay sex, remains unchanged.

The court’s decision “will not change the situation much due to the pornography law”, said Andreas Harsono, a researcher with activist group Human Rights Watch Indonesia. “More than 200 LGBT individuals were arrested this year under this law.” 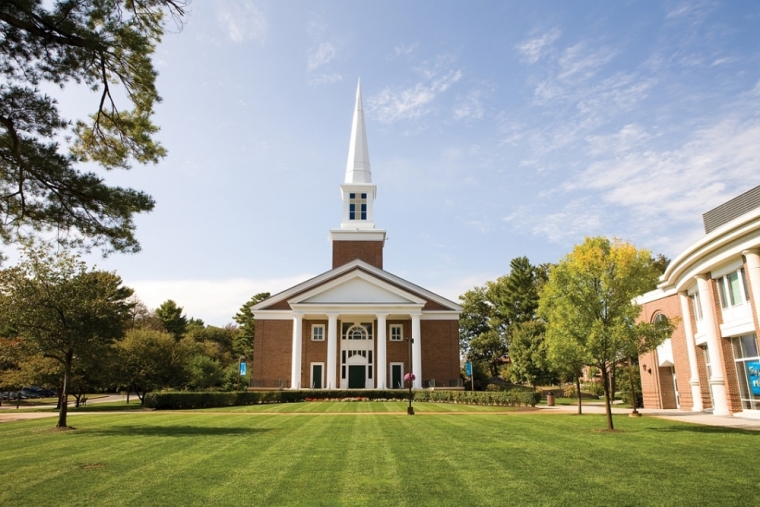