Rajoy ignored the fugitive leader’s direct appeal for a meeting, declaring instead that a “new era based on dialogue” begins in the restive region and vowing to speak to its new leaders as long as they don’t violate Spain’s Constitution.

“I will make an effort to dialogue with the government that forms in Catalonia, but I expect it to stop acting unilaterally and outside the law,” Rajoy told a press briefing.

Puigdemont, who fled Spain almost two months ago to avoid arrest after going against court rulings and pushing for unilateral Catalan independence, said in Brussels that Thursday’s election also opened “a new era” for Catalonia.

At his own press conference, Puigdemont said he was ready to meet with Rajoy without pre-conditions anywhere in the European Union other than Spain.

“More than 2 million people are in favor of Catalonia’s independence,” Puigdemont said, referring to the election results.

“Recognizing reality is vital if we are to find a solution,” he added.

Puigdemont also said that he’d return to Catalonia if the new parliament elects him as regional leader, though the legal protections he would have as an elected leader are unclear.

Rajoy called the snap election after Puigdemont and his followers declared Catalonia’s independence in October following a referendum that was deemed illegal by Spanish authorities. In response, Rajoy fired the Catalan government that Puigdemont ran and dissolved its parliament. Rajoy has ruled out independence for the wealthy northeastern Spanish region, saying it is unconstitutional.

“It’s evident that Catalonia is not monolithic, it’s diverse and we should all respect that as a virtue,” the prime minister said on Friday in Madrid. He added that he wasn’t planning to call early national elections given the bad results of his own party in the region.

Asked whether he would accept meeting with Puigdemont, Rajoy said he would seek a meeting with Ines Arrimadas, the candidate that won most votes in the election.

Though Arrimadas’ pro-Spain Ciutadans (Citizens) collected most votes in the ballot, it was a bittersweet victory for the business-friendly party as the pro-independence parties won most seats in the Catalan parliament.

Puigdemont’s Together for Catalonia snared 34 seats in the 135-seat regional assembly, making it the most popular independence party. Two other pro-independence parties made up the dominant bloc: the left-wing republican ERC party, which collected 32 seats, and the radical, anti-capitalist CUP, which has four seats.

Rajoy’s conservative Popular Party came last with just three seats in what was a major blow to the country’s governing party.

The slim parliamentary majority that the pro-independence parties will enjoy in the Catalan parliament puts them in a strong position to form a new government. However, past squabbles between them suggest it won’t be easy.

Fernando Vallespin, a professor of political studies at Madrid’s Autonomous University, said there were many unpredictable factors clouding the immediate future of Catalonia, including the legal issues and whether the pro-independence parties can find common ground.

“It really is an unknown situation,” he said.

A reminder of their potential legal woes came when a judge investigating them for leading an illegal independence push in October announced he is widening the rebellion and sedition probe to six more Catalan politicians.

People walking by the sea in the Catalan capital Barcelona said before Puigdemont spoke Friday that they want Spain’s political leaders to sit down and figure out a solution for the tense and drawn-out stalemate.

Beatriz Versosa, a 33-year-old product manager, regretted the lack of progress and said “the rulers of Spain and Catalonia (must) put themselves in the place of citizens and understand that they must solve the issue and set aside the most extreme positions.”

Mercedes Aras chided the Spanish government for imposing direct rule from Madrid after Catalan separatist parties in October unilaterally declared independence. The 54-year-old historian wanted Spanish authorities to “sit down to negotiate on a realistic basis.”

Meanwhile, computer analyst Didag Fortun said the ballot changed nothing and that politicians “should look now for a different solution to solve the problem.” 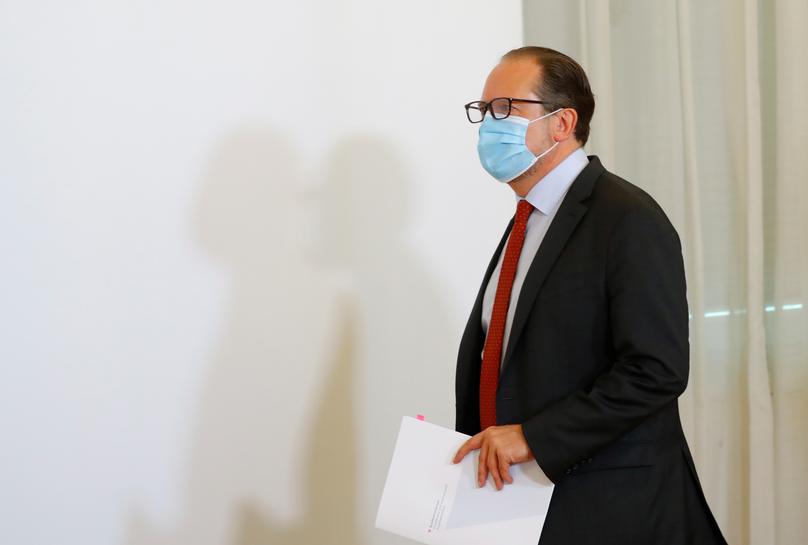 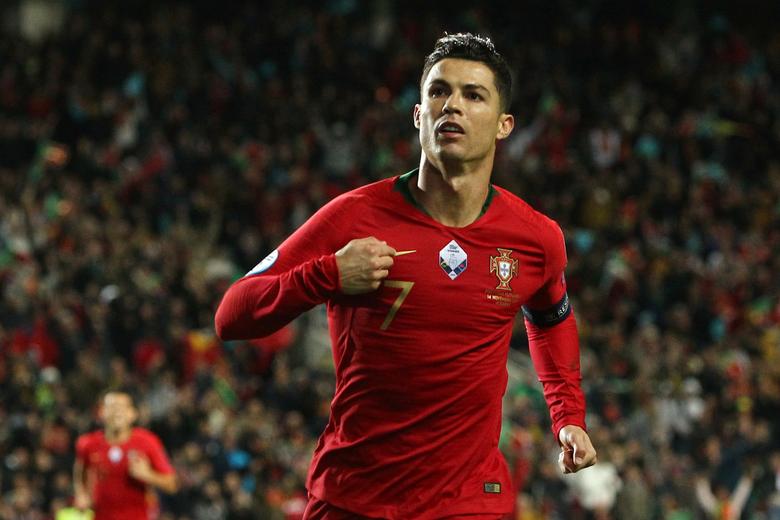 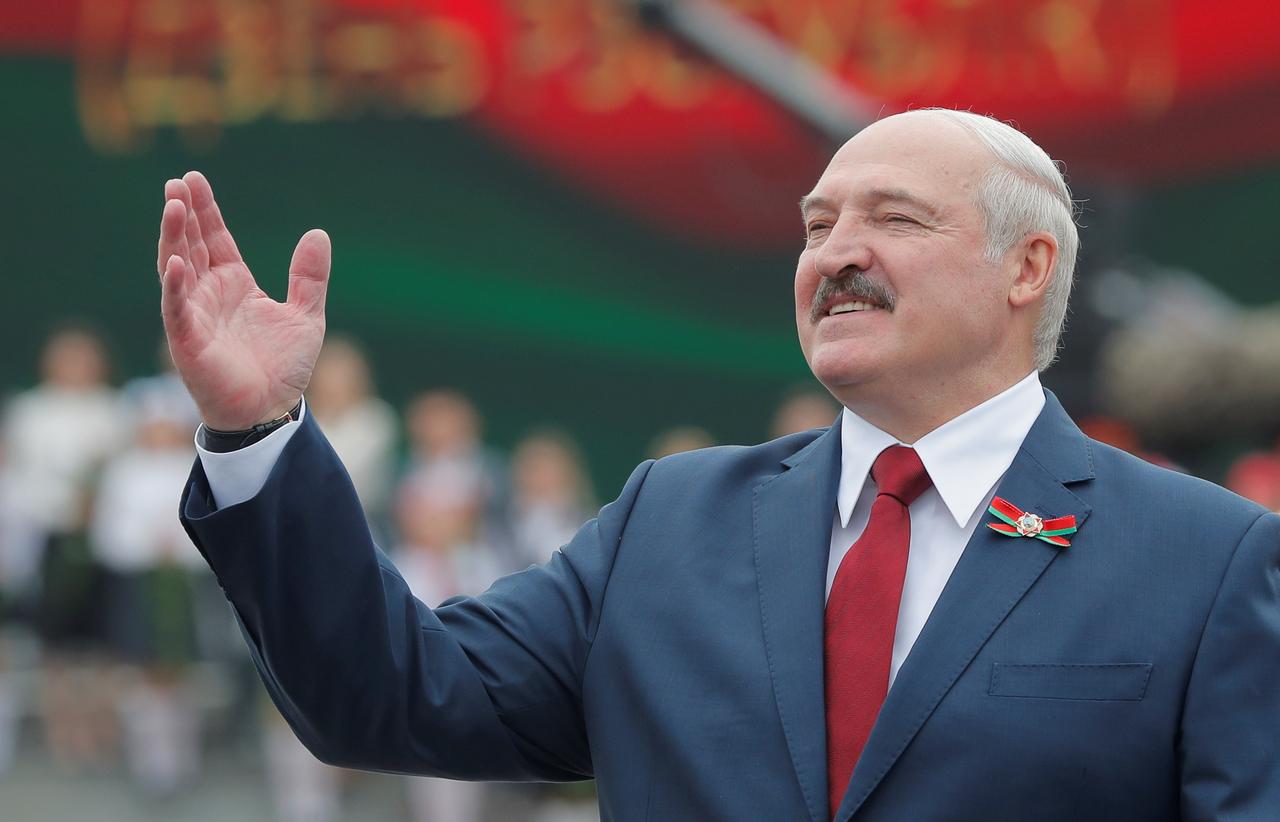