Top conservative evangelical leaders prayed with President Donald Trump in the Oval Office again on Monday afternoon and also presented him with a “Friends of Zion” award after his decision last week to recognize Jerusalem as the capital of Israel.

Evangelical leaders who have been involved in advising the Trump administration participated in an end-of-the-year briefing that included comments from Vice President Mike Pence, White House advisor Jared Kushner and Trump’s daughter, Ivanka, a participant in the meeting told The Christian Post.

Perkins told CP in a phone interview that during the lunch, he and the others were told all about the list of things that the Trump administration has accomplished for social conservatives and evangelicals during his first year in the Oval Office.

After the meeting in the executive building, Perkins said that evangelical leaders made their way to the White House for a meeting in the Oval Office that lasted about 15 to 20 minutes and ended with them praying with the president.

“We had an incredible meeting,” Dobson said during a press conference after the meeting. “There is a great deal of love between these evangelical leaders and the congregations that they represent and I think the president in return.”

During the press conference outside the White House, Perkins stated that Trump “keeps his promises” and assured that rank-and-file evangelicals are supporting Trump even though recent Pew polling has suggested that Trump’s job approval among white evangelicals might not be as strong as it was at the beginning of the presidency.

“Evangelicals and conservatives across this country are grateful for the fact he has actually done exactly what he campaigned on,” Perkins explained. “He campaigned on protection of religious freedom. He campaigned on making our military strong and reversing the radical social policies of the previous administration. He has focused on making our economy strong again. In short, he is working to make America great again. Despite what some might say, the rank-and-file evangelicals across this country applaud the president, believe in the president, and continue to stand with the president in seeing his agenda accomplished.”

Dr. Mike Evans, founder of the Friends of Zion Museum, proclaimed at the press conference that “no American president in history has done more to defend the Jewish people in the United Nations” than Trump.

In addition, evangelical communications executive and human rights advocate Johnnie Moore tweeted out a photo of a letter that was signed by evangelical leaders praising Trump for the Jerusalem decision. 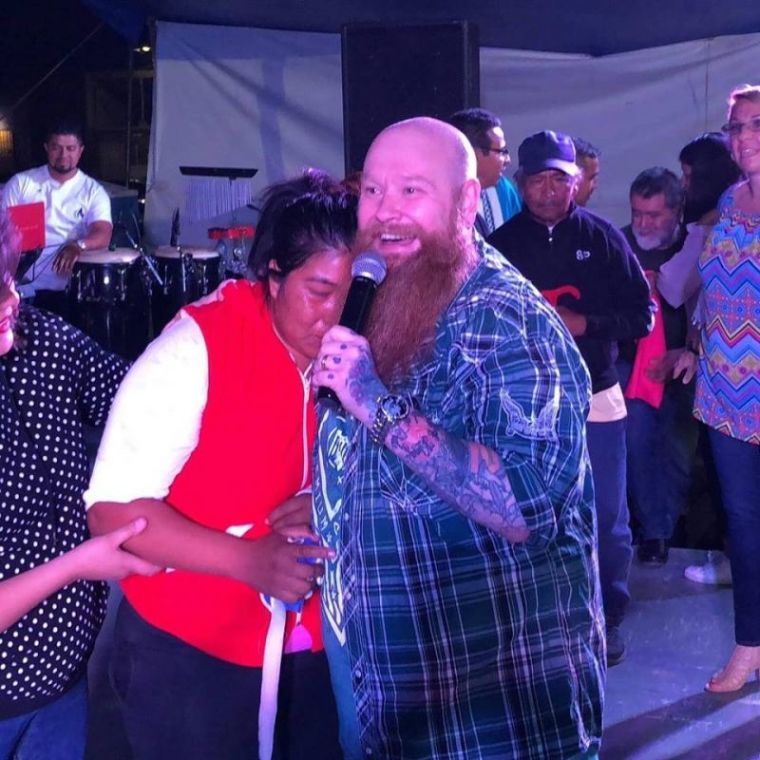