American Airlines says it is reviewing why two professional basketball players were removed from a Sioux Falls, S.D.-bound flight on Sunday.

An airline spokesman said Tuesday that Memphis Hustle guard Marquis Teague and forward Trahson Burrell had boarded Flight 3756 operated by Envoy Air at Dallas-Fort Worth International Airport. Two first-class passengers gave the players their blankets as they headed to their seats in coach.

The black players were accused by a black flight attendant of stealing the blankets, and they were forced off the plane.

Spokesman Joshua Freed said an airline manager later apologized to the players and they traveled in first class on a later flight.

American and United Airlines tell 32,000 employees they will start furloughing them today as stimulus money runs out amid Congressional stalemate over second relief... 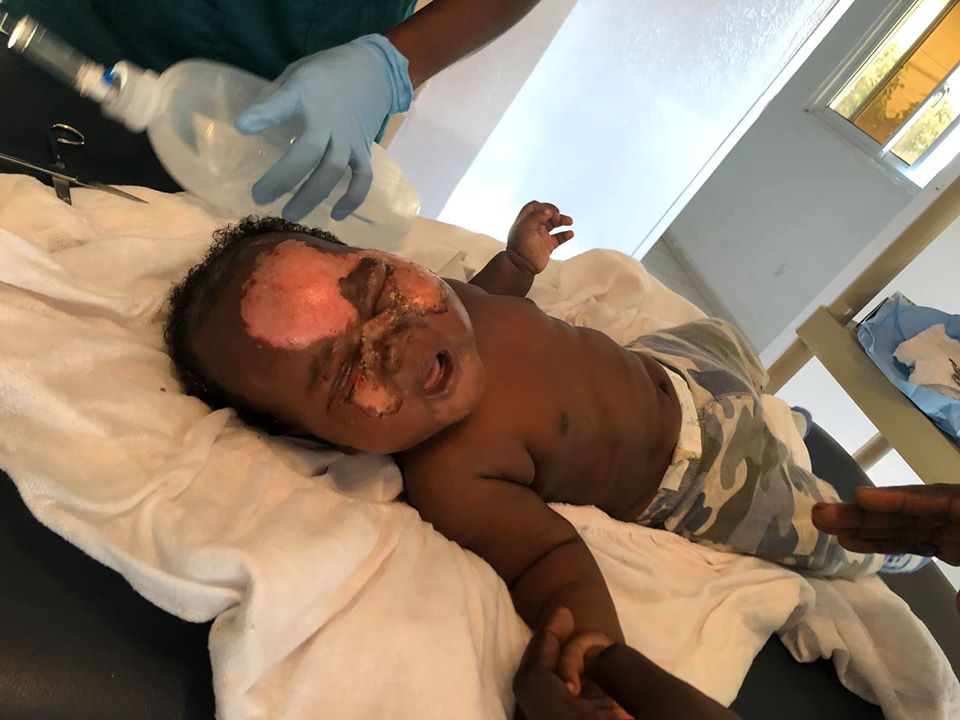