Apple has invested $390 million into the business of Texas-based chip maker Finisar, which has been producing some of the depth-sensing chips at the center of the facial unlock feature first introduced with the iPhone X. The investment is part of Apple’s $1 billion advanced manufacturing fund, which is supposed to create jobs at U.S.-based Apple suppliers.

Finisair will use some of that cash injection to re-open a previously shuttered plant in Sherman, Texas. The company will use the new facility to produce so-called “vertical-cavity surface-emitting lasers” — the depth sensors that map out a human’s face for the iPhone X’s facial unlock feature, as well as power some of its advanced photography features.

Apple called the investment an “award” on Wednesday, suggesting that this isn’t an equity investment. That mirrors Apple’s previous $200 million investment in the research and development of Corning, another key Apple supplier. Corning has been producing glass panels for Apple’s mobile devices ever since the original iPod, but has also more recently been working on lenses for augmented reality glasses. 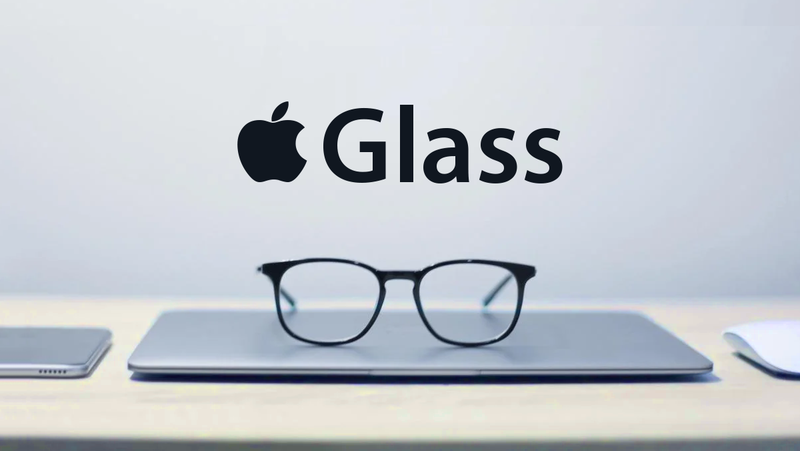 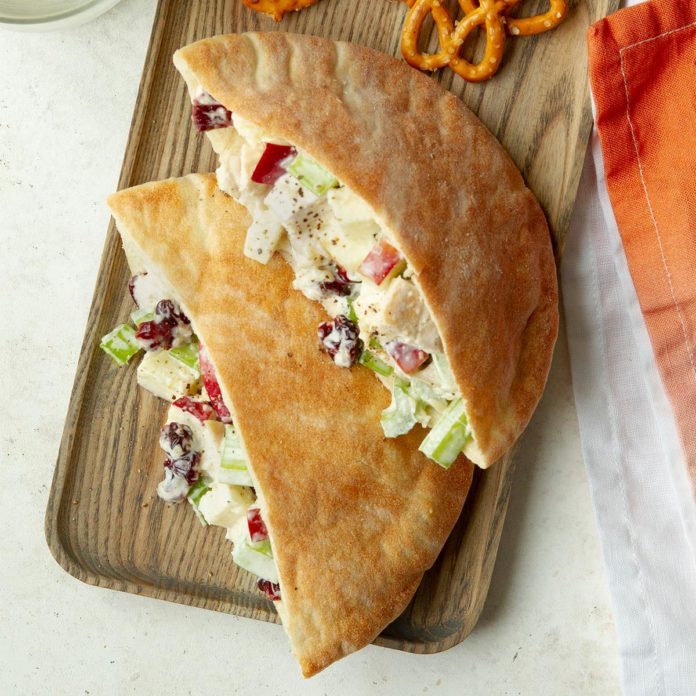 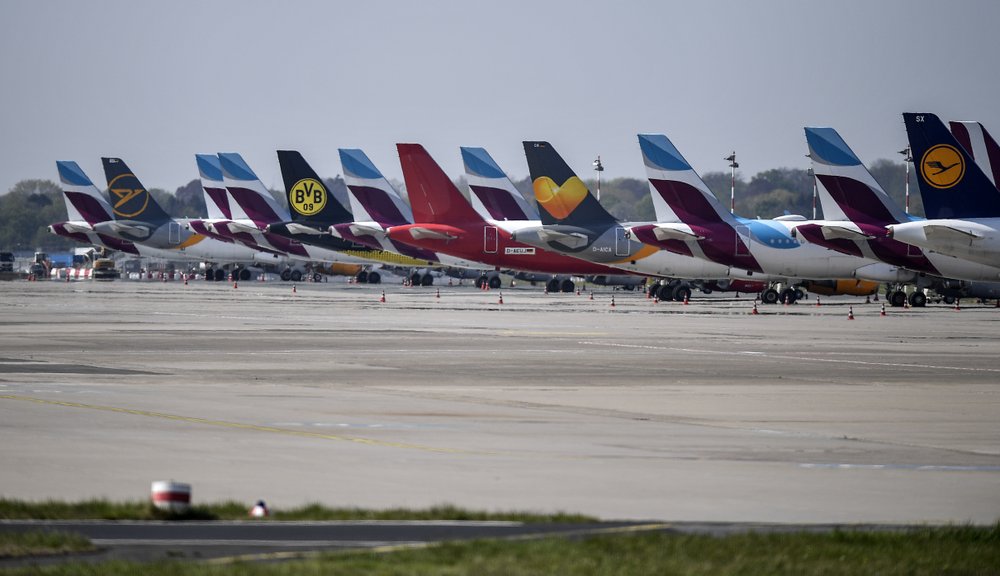