In 2004, NASA’s Hubble Space Telescope zoomed in on a small,“empty” patch of sky in the southern constellation Fornax. The image that emerged — known as the Hubble Ultra-Deep Field — ended up revealing over 10,000 galaxies.

And now astronomers, using the MUSE instrument on ESO’s Very Large Telescope in Chile, have discovered 72 new galaxies while conducting research on 1,600 within that image.

MUSE is a spectroscopic instrument, so it measures light emitted throughout space. The 72 new galaxies shine in Lyman-Alpha light, which makes them invisible to the naked eye.

“MUSE can do something that Hubble can’t — it splits up the light from every point in the image into its component colors to create a spectrum,” Roland Bacon, who led the team, said in a statement. “This allows us to measure the distance, colors and other properties of all the galaxies we can see — including some that are invisible to Hubble itself.”

The newly discovered galaxies are young and form stars quickly. Nothing in our current understanding of how stars form can explain the odd makeup of these galaxies. A series of 10 studies on the phenomenon were published November 29 in Astronomy and Astrophysics. 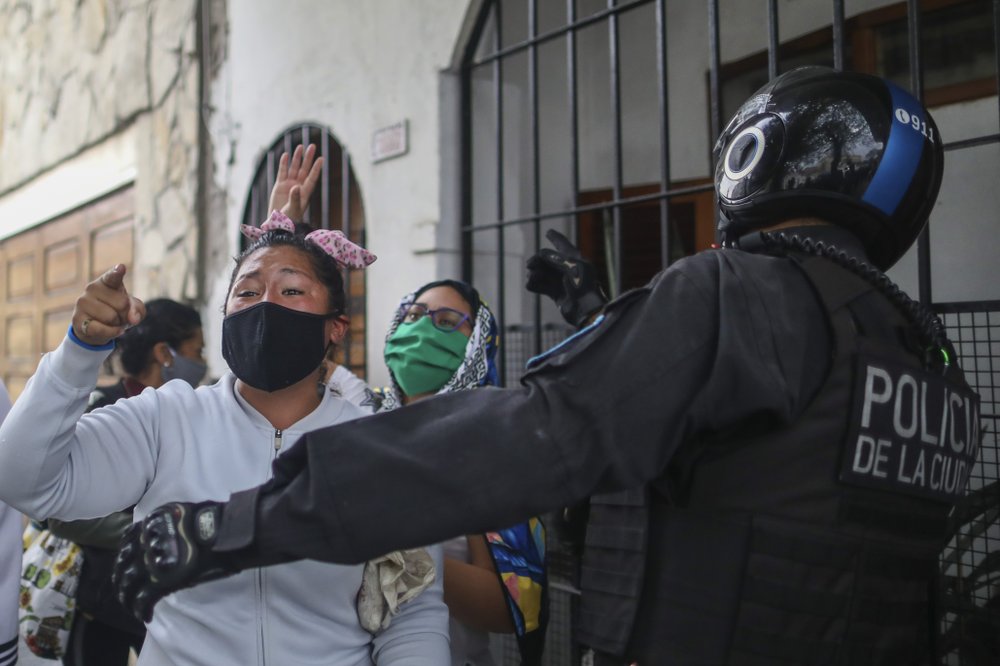