Fire crews battling an enormous blaze that tore through a shopping mall in a southern city in the Philippines, trapping at least 37 people, pulled one body from the building, the mayor said on Sunday.

But the vice mayor said there was “zero” chance of survival for the other 36.

Firefighters have been unable to enter the mall in Davao City after the fire started on Saturday morning, the vice mayor, Paolo Duterte, said.

“Our firemen are still struggling to find a way in as the fire is still burning,” Mr. Duterte said. He said of those still trapped inside, “Their chances of survival is zero.”

Mayor Inday Sara Duterte said that one body had been recovered and that rescuers’ priority was now to find all those who are missing.

“Do not stop until you find the 37,” she said, calling the mall fire “an unfortunate incident.”

The blaze erupted as city officials and emergency-relief workers were trying to rescue survivors of flash floods and landslides unleashed by Tropical Storm Tembin elsewhere in the region. The storm slammed into the eastern portion of Mindanao late Thursday, dumping torrential rains.

By Sunday, the death toll stood at 231, officials said, with scores more missing.

President Rodrigo Duterte, the father of Davao City’s mayor and vice mayor, visited the mall on Saturday night and met with family members of those inside. Photographs released by his office showed him consoling relatives and wiping tears from his eyes.

The president, who was previously mayor of Davao City and was in town for the holidays, “assured the relatives of the victims that the government would extend help,” said Harry Roque, Mr. Duterte’s spokesman. 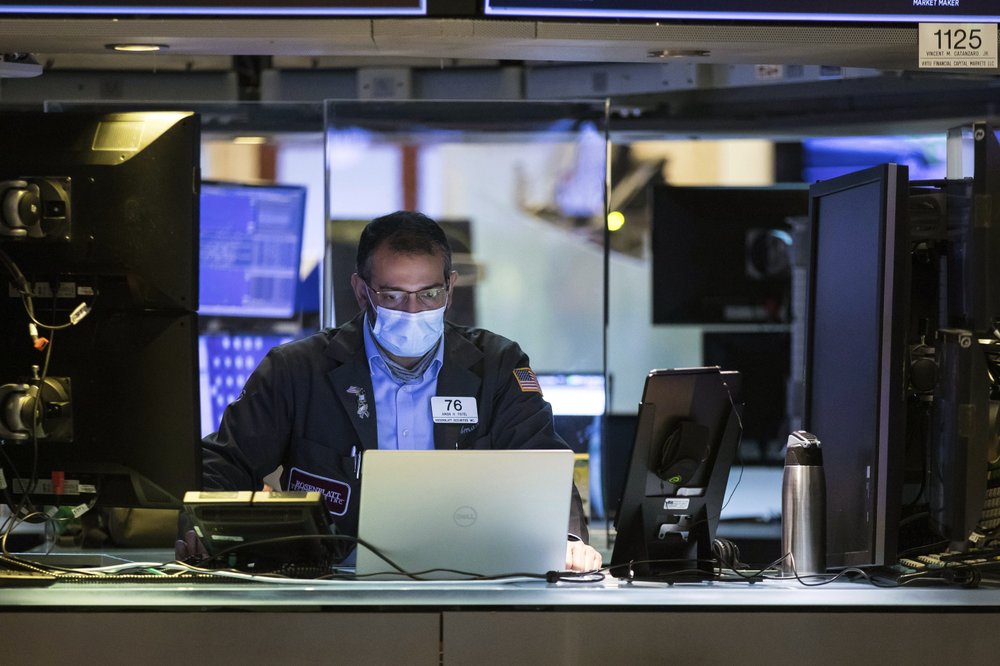 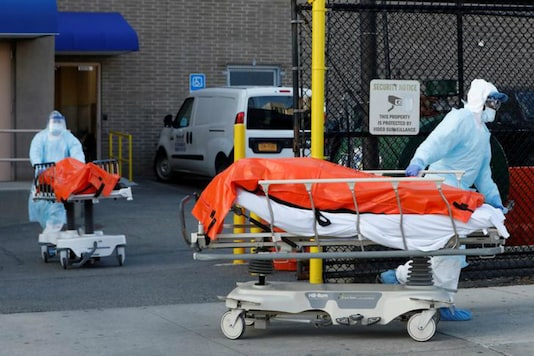 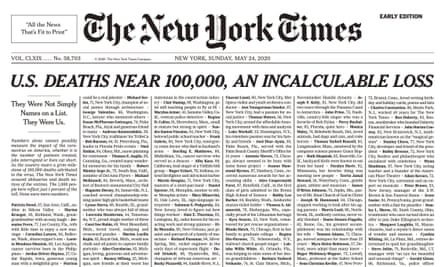 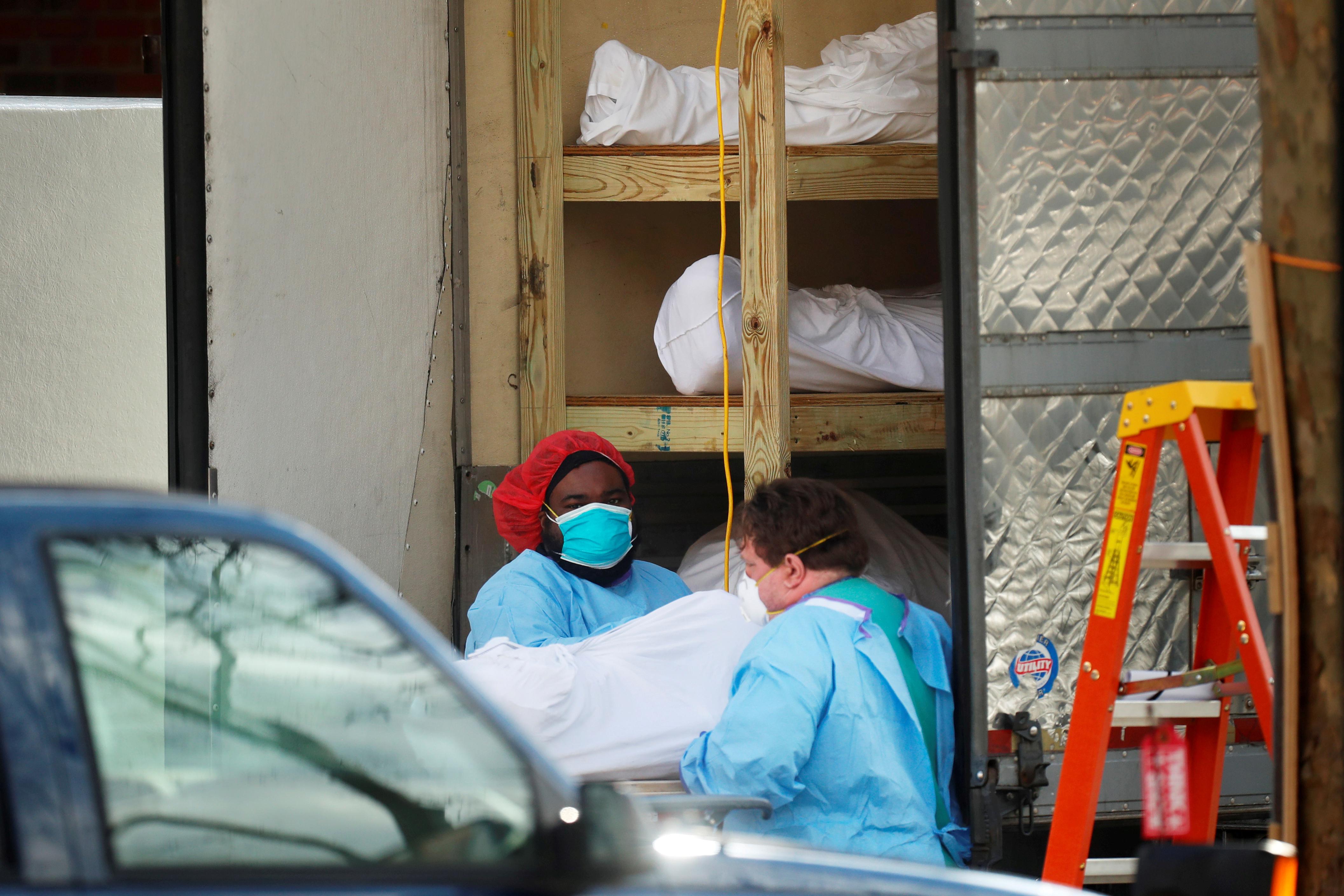