New scientific tests have reportedly confirmed that the tomb at Jerusalem’s Church of the Holy Sepulchre, believed to be where Jesus Christ was rested after the crucifixion, dates back to the 4th century, matching historical accounts.

National Geographic, which has been documenting the holy site as it completed major reconstruction works earlier this year, reported that mortar samples collected from between the original limestone surface of the tomb and a marble slab that covers it have been dated back to 345 A.D.

The revelations align with historical accounts that say that Romans discovered the tomb where Jesus’ body was laid before His Resurrection, and enshrined it somewhere around 326.

The article pointed out that some modern scholars had questioned the age of the tomb, given that the site has suffered earthquakes, fires, and violent attacks throughout the centuries, including being completely destroyed in 1009.

“While it is archaeologically impossible to say that the tomb is the burial site of an individual Jew known as Jesus of Nazareth, who according to New Testament accounts was crucified in Jerusalem in 30 or 33, new dating results put the original construction of today’s tomb complex securely in the time of Constantine, Rome’s first Christian emperor,” National Geographic reported.

Experts, such as Antonia Moropoulou, chief scientific coordinator of the restoration works, told AFP about the magnitude of the latest research:

“This is a very important finding because it confirms that it was, as historically evidenced, Constantine the Great responsible for cladding bedrock of the tomb of Christ with the marble slabs in the Edicule.”

Constantine is said to have enshrined the tomb in the 4th century as he led the Roman empire to embrace Christianity.

Accounts say that the emperor’s representatives arrived in Jerusalem in that time period to search for the tomb, and were initially pointed to a Roman temple built 200 years earlier.

The Romans razed the temple, and following excavations unearthed a tomb cut from a limestone cave, which is where Jesus is said to have once been buried. The Edicule and other additions were built around it later on. 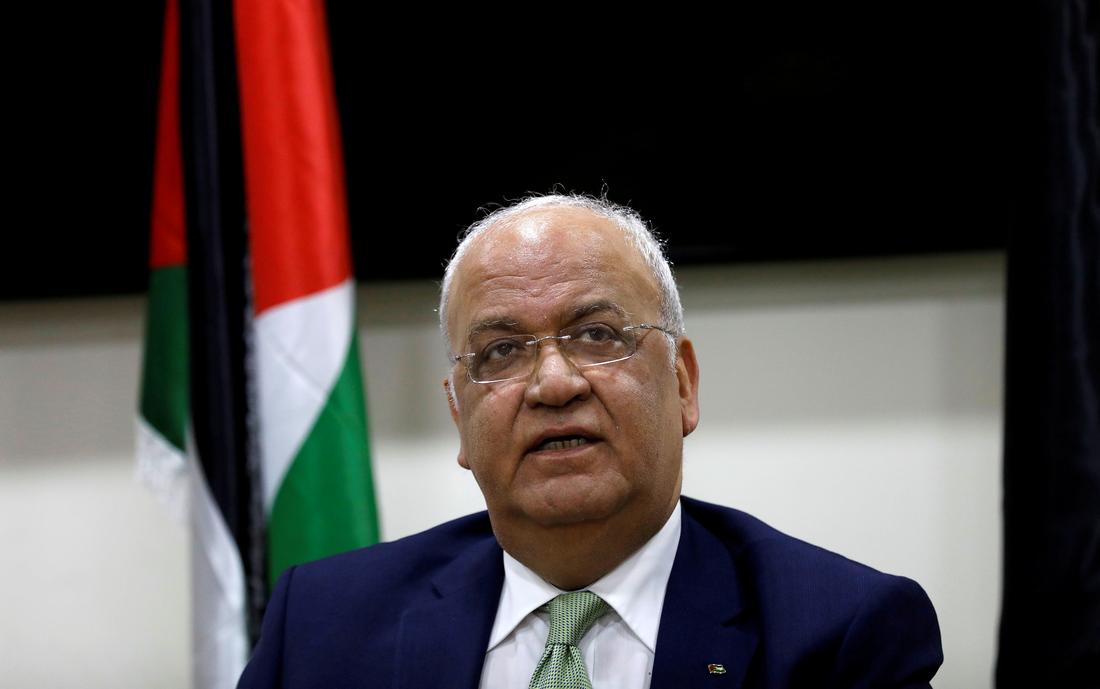