An evangelical coalition that lobbies for immigration reform has asked the Trump administration to extend the “Temporary Protected Status” program for four nations.

The TPS program allows for nationals from certain designated countries to remain in the United States due to temporary conditions that would make it dangerous to return them, such an armed conflict or a major natural disaster.

The Evangelical Immigration Table sent a letter to the Department of Homeland Security on Wednesday requesting the government extend the program designation for El Salvador, Haiti, Honduras, and Nicaragua until Congress can make certain changes to TPS.

The evangelical group warned of the problems that would occur if the approximately 300,000 individuals from those four countries living in the United States under TPS protections were suddenly forced to return home.

“Withdrawal of TPS at this time—without a long-term, legislative resolution of these individuals’ situation—would also have a significantly negative impact on the countries to which these immigrants would potentially be returned.” 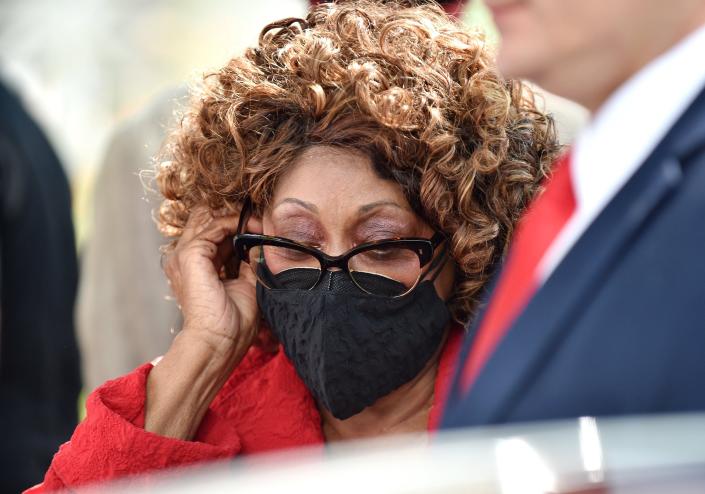