The New York Times on Sunday issued an apology for offending readers by publishing a profile on a Nazi sympathizer, while defending the piece as an important part of the discussion about fringe activists.

“We regret the degree to which the piece offended so many readers,” Marc Lacey, the Times’s national editor, wrote in response to the backlash about the piece published on Saturday.

“We recognize that people can disagree on how best to tell a disagreeable story. What we think is indisputable, though, is the need to shed more light, not less, on the most extreme corners of American life and the people who inhabit them. That’s what the story, however imperfectly, tried to do,” he continued.

The Times profiled Tony Hovater, a white nationalist and Nazi sympathizer in Ohio, who attended the Unite the Right rally in Charlottesville, Va., in August. That rally saw white supremacists converge on the college town chanting “Jews will not replace us.” It led to violence, and one woman was killed. She was part of the group of counterprotesters demonstrating against the hate groups.

Lacey said the newspaper decided to focus on Hovater because he was “a few years older than another Ohio man, James Alex Fields Jr., who was charged with murder after the authorities said he drove his car into a crowd of protesters.” 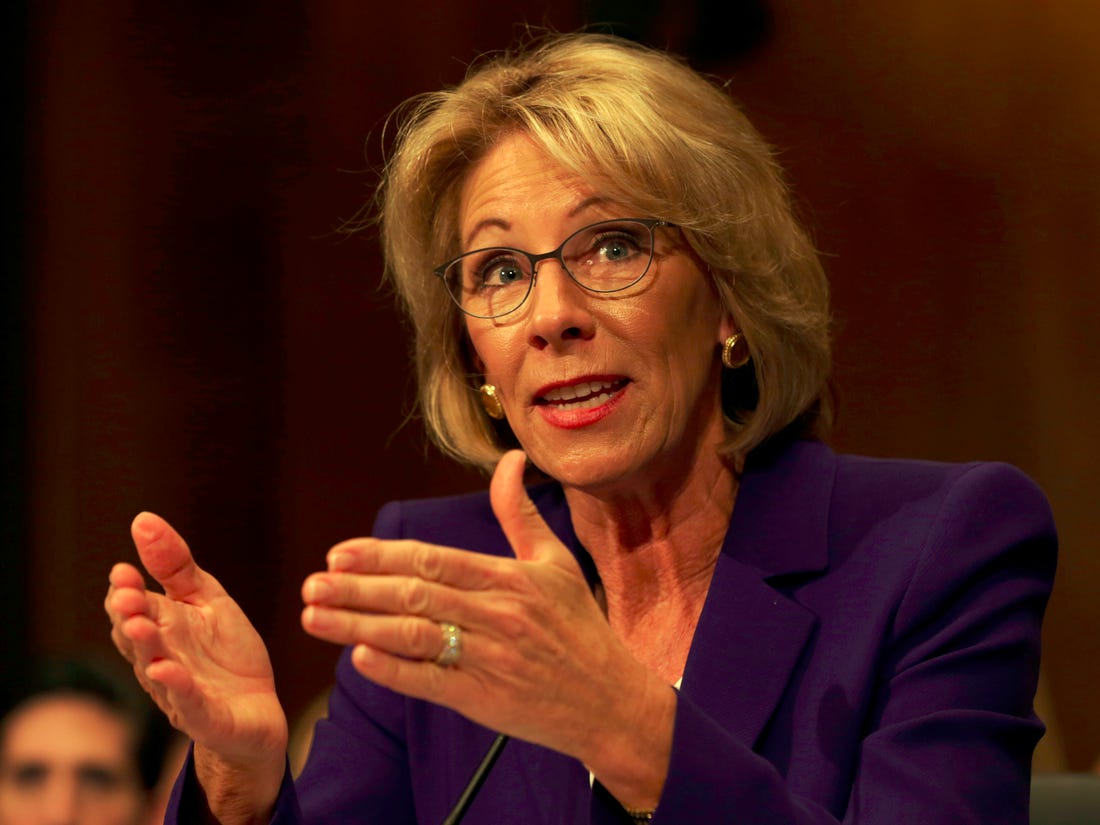 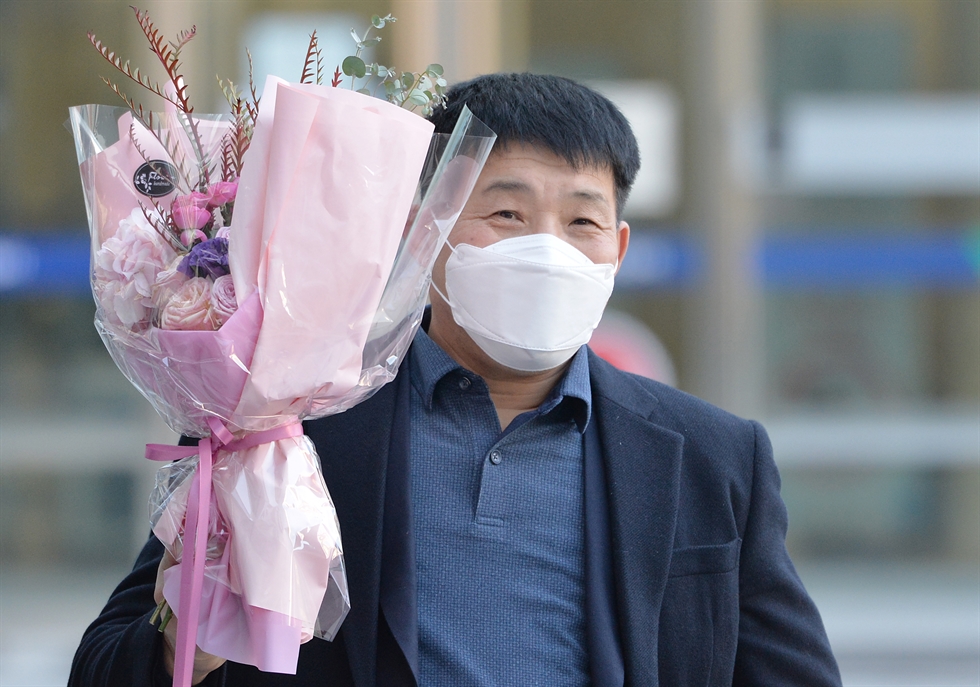