Nearly seven in 10, or 68 percent of Americans believe that bakers should not be forced to make cakes for gay weddings if it goes against their religious beliefs, a major national survey has found.

Washington D.C.-based think tank the Cato Institute reported on its findings on various free speech and social issues concerning Americans on Tuesday, and found that Americans are largely split on religious freedom vs. LGBT rights issues.

“Instead 68 percent say a baker should not be required to bake a custom wedding cake if doing so violates their religious convictions.”

Democrats and Republicans were largely on opposite sides of the issue, while evangelicals, at 42 percent, were most likely to believe that baking a custom cake for a same-sex wedding would constitute an endorsement of that wedding.

“In contrast, about a quarter of mainline Protestants (26 percent), Catholics (27 percent), or other religious groups (28 percent) view it as an endorsement. Only 14 percent of non-religious people agree,” it added.

Most Americans rejected the notion that a baker should be punished for refusing to make a cake for a same-sex wedding, with 66 percent declaring that nothing should happen to him or her. 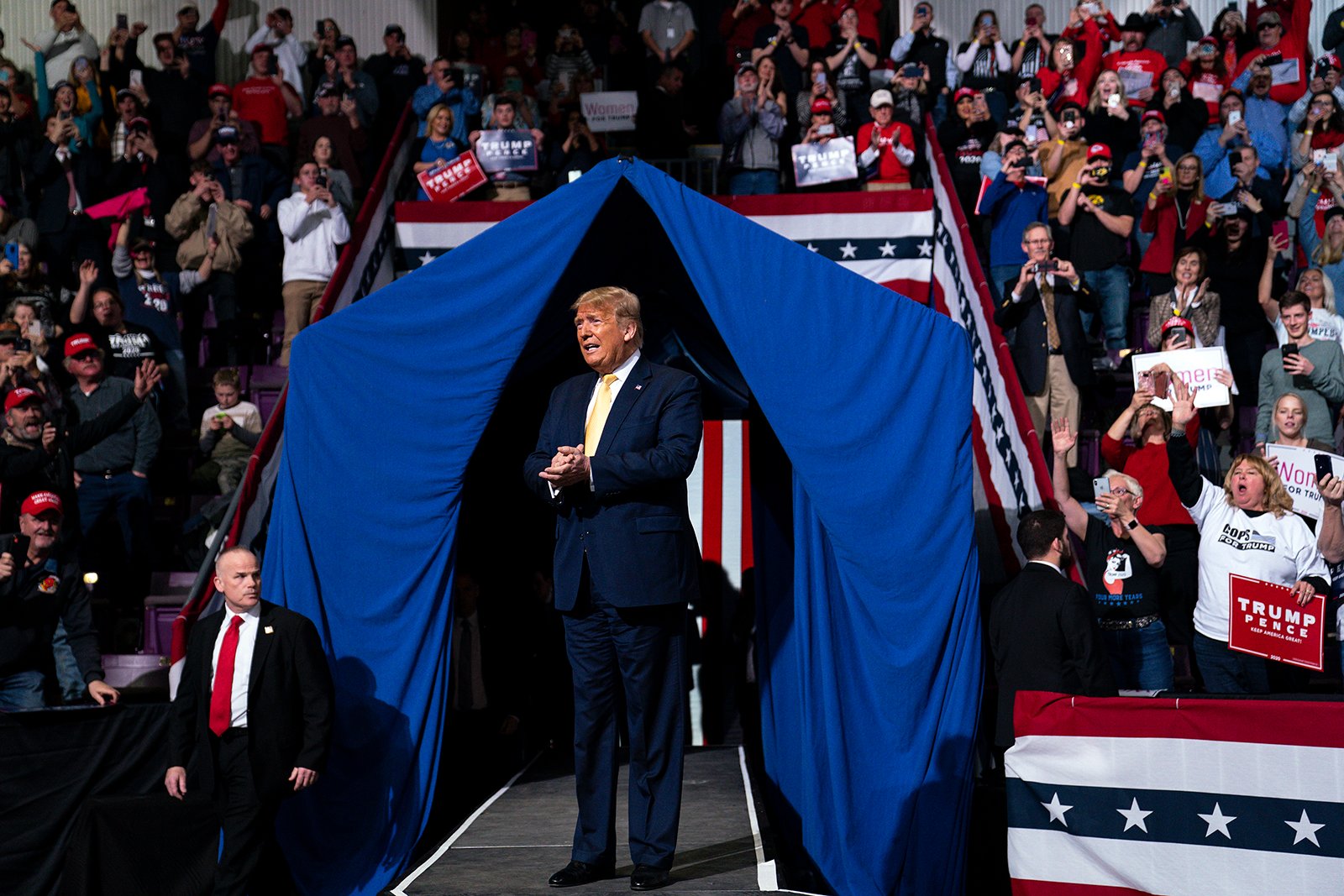