More than $1.3 million has been raised for the victims of Sunday’s historic massacre at First Baptist Church of Sutherland Springs in Texas as of Thursday afternoon and more than $500,000 of those funds is earmarked for the family of the slain guest preacher Bryan Holcombe.

Bryan Holcombe was shot dead along with his wife, Karla, and six other relatives including his son, Marc Daniel “Danny” Holcombe, and his daughter-in-law, Crystal Holcombe, along with three of her children.

Authorities say Devin Kelley, 26, began firing his Ruger AR-556 rifle at the church building shortly after the 11 a.m. service began. He emptied more than 15 magazines, holding 30 rounds each and when he was done 26 people were dead and 20 others suffered serious injuries. The Holcombe’s suffered the most casualties of any family at the small church.

Since news of the massacre broke on Sunday, at least 26 separate campaigns have been created on the online fundraising platform GoFundMe seeking to raise funds for the victims of the massacre.

At least five of the 26 campaigns are dedicated to members of the Holcombe family which received close to $900,000 of the total donations made to victims as of Thursday afternoon.

The most popular campaign for the Holcombe family has already raised more than $500,000. The campaign lists 10 victims from the family counting “Like-Family Best Friend, Tara McNulty” and Crystal Holcombe’s unborn child who was posthumously named Carlin Brite “Billy Bob” Holcombe. 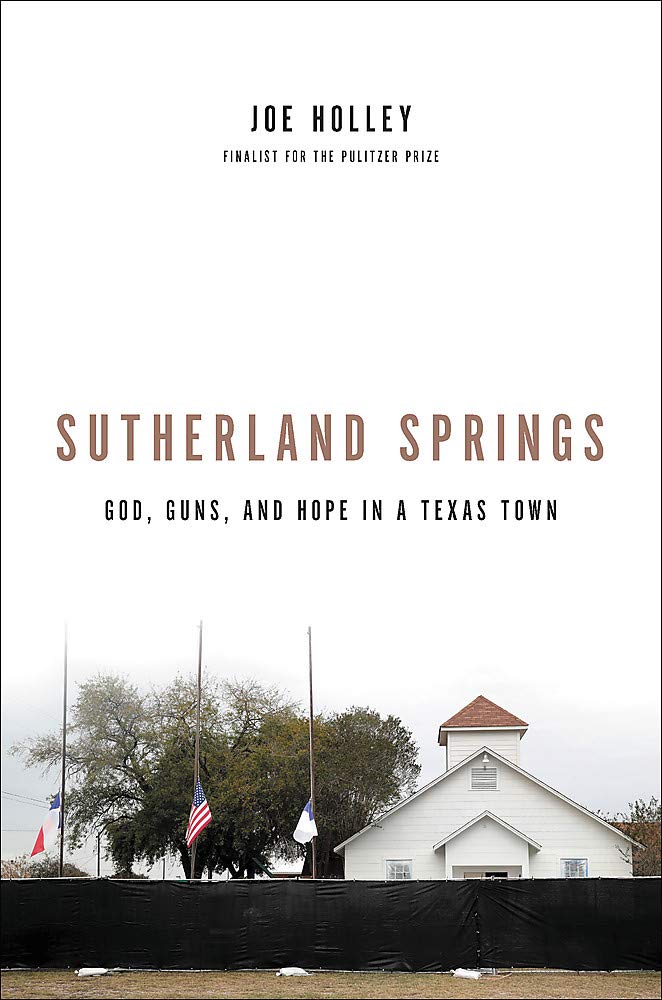