LaToya Cantrell, a City Council member who first gained a political following as she worked to help her hard-hit neighborhood recover from Hurricane Katrina, won a historic election Saturday that made her the first woman mayor of New Orleans.

The Democrat will succeed term-limited fellow Democrat Mitch Landrieu as the city celebrates its 300th anniversary next year.

The leader in most polls before the runoff election, she never trailed as votes were counted.

“I do not regret one moment of anything about this campaign,” Charbonnet said.

The two women led a field of 18 candidates in an October general election to win runoff spots.

Landrieu earned credit for accelerating the recovery from Hurricane Katrina in an administration cited for reduced blight, improvements in the celebrated tourism economy and economic development that included last week’s announcement that a digital services company is bringing 2,000 new jobs to the city.

But Cantrell will face lingering problems. Crime is one. Another is dysfunction at the agency overseeing the city’s drinking water system and storm drainage — a problem that became evident during serious flash flooding in August.

About 32 percent of city voters took part in last month’s election. It was unclear whether turnout would surpass that on Saturday.

Cantrell faced questions about her use of a city credit card. Charbonnet had to fight back against critics who cast her as an insider who would steer city work to cronies.

Katrina was a theme in the backstory of both candidates. Cantrell moved to the city from California. Her work as a neighborhood activist in the aftermath of Katrina in the hard-hit Broadmoor neighborhood helped her win a seat on council in 2012.

Charbonnet, from a well-known political family in New Orleans, was the city’s elected recorder of mortgages before she was a judge. In the campaign she made a point of saying hers was the first city office to re-open after Katrina, providing critical property records to the displaced.

Cantrell entered the race as the perceived front-runner, leading in fundraising and in various polls. She had an 11 percentage point lead in a poll released last week by the University of New Orleans. It showed 46 percent of 602 voters surveyed from Nov. 1-8 favored Cantrell over Charbonnet, who had 35 percent; 20 percent were undecided.

UNO political science professor Edward Chervenak said the endorsements appeared to help Cantrell overcome revelations that she had used her city-issued credit card for thousands of dollars in purchases without clear indications that they were for public purposes. The money was eventually reimbursed but questions lingered about whether she had improperly used city money for personal or campaign expenditures.

Cyndi Nguyen defeated incumbent James Gray in an eastern New Orleans district. An immigrant who fled Vietnam with her family when she was 5 in 1975, Nguyen is the organizer of a nonprofit and will be the first Vietnamese-American to serve on the council. 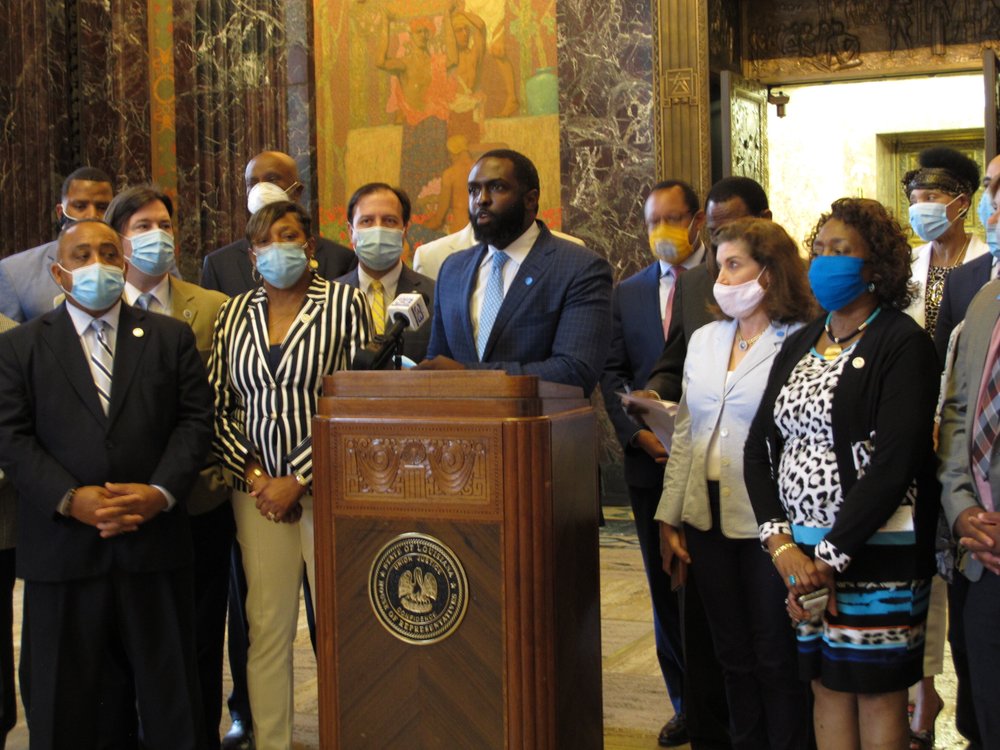