Major congratulations are in order for Greta Gerwig. “Lady Bird” has become the best reviewed film on Rotten Tomatoes with a 100% score after 165 reviews. The previous record holder was “Toy Story 3,” which has a 100% score from 163 reviews. “Lady Bird’s” critical success has been matched at the box office, where the A24-released film has already earned over $10 million without even playing in 800 theaters yet.

Count IndieWire as one of the 165 positive reviews on Rotten Tomatoes. Eric Kohn gave Gerwig’s solo directorial effort an A-, citing Saoirse Ronan’s lead performance as the best work of her career so far. As for Gerwig, “the film is indisputable proof of a shrewd storyteller at the top of her form. The movie may capture a woman in transition, but there’s no question that its director has come of age.”

“Lady Bird” is nominated for three Gotham Awards, including Best Actress, and four Film Independent Spirit Awards, including Best Actress and Best Feature. The film is expected to be a contender at the Oscars next year, especially now that the box office is taking off. Other films to earn a 100% score on Rotten Tomatoes from over 100 reviews include Mia Hansen-Løve’s “Things to Come” (128 reviews) and James Marsh’s “Man on Wire” (157 reviews). 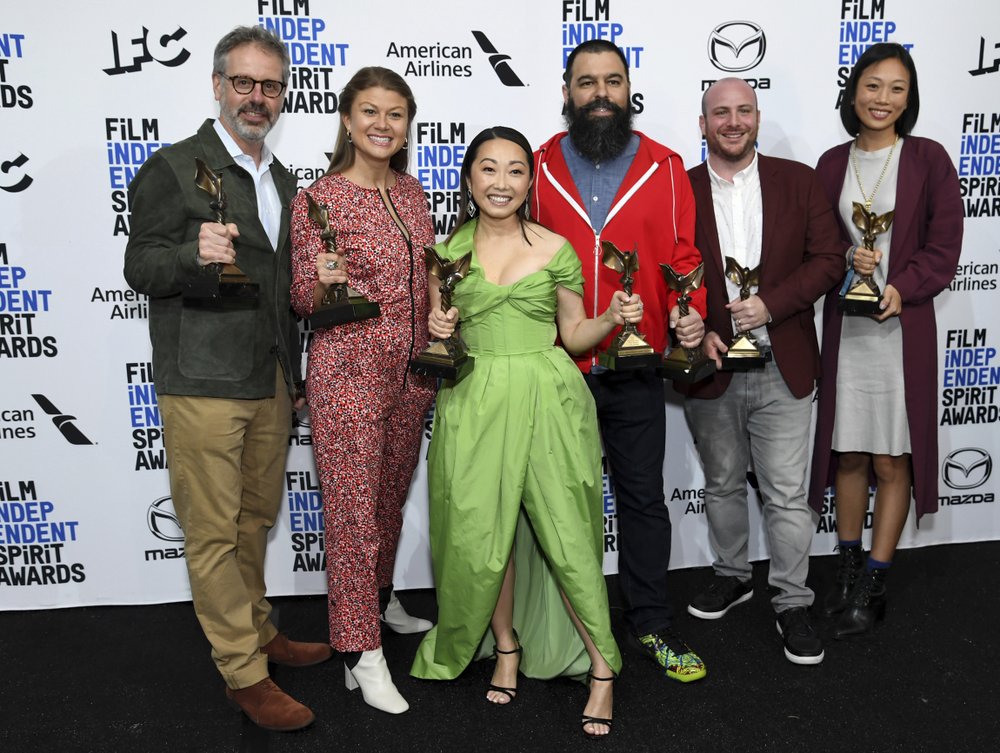