Government forces wrested back the final piece of the Islamic State’s self-declared caliphate in Iraq, the country’s military said Friday, reclaiming the small town of Rawah near the border with Syria.

The Islamic State extremist group, which at its peak in 2014 held about a third of Iraq, including large cities such as Mosul, Tikrit and Fallujah, is now scattered and severely diminished. With the loss of Rawah, the militants no longer can claim to hold territory in Iraq and are quickly ceding ground in Syria, as well.

Still, Iraqi officials warn, the Islamic State poses a threat as it turns to more-traditional terrorist tactics. Since losing its de facto capital of Mosul in July, the group has been able to stage deadly suicide bombings, and its gunmen have struck civilians throughout Iraq.

Rawah is a small and sparsely populated town about 68 miles east of the Syrian border. It was surrounded by Iraqi forces for several weeks as they worked to clear the nearby towns of Qaim and Ana. Iraqi troops, backed by militia fighters and U.S. airstrikes, entered Rawah early Friday and encountered little resistance, commanders said.

Brig. Gen. Yahya Rasoul, a spokesman for the Iraqi forces, said the fight in Rawah lasted about five hours after troops entered the town. He said that “a limited number” of militants had been inside the town and that they “couldn’t withstand our forces.”

“Some of them died and others fled toward the desert,” he added.

Rasool said combat operations are ongoing, with troops chasing fleeing militants into the vast western Anbar desert. He said that since there are no civilians in the desert, government forces can use heavy airstrikes to root out the remaining pockets of resistance.

On Friday afternoon, Prime Minister Haider al-Abadi congratulated Iraqi forces for their achievement “in record time.” But his statement stopped short of declaring full victory over the Islamic State.

He said troops will continue to fight in the desert and work toward securing the nearby border with Syria.

“Daesh crumbles!” a spokesman for the U.S.-led coalition against the Islamic State said in a Twitter post, using the Arabic acronym for the militant group, which is also known as ISIS. “Iraqi Security Forces liberate Rawa, last urban area in Iraq held by ISIS.”

U.S. Supports Italy’s Initiative to Focus on Africa in Fight Against ISIS 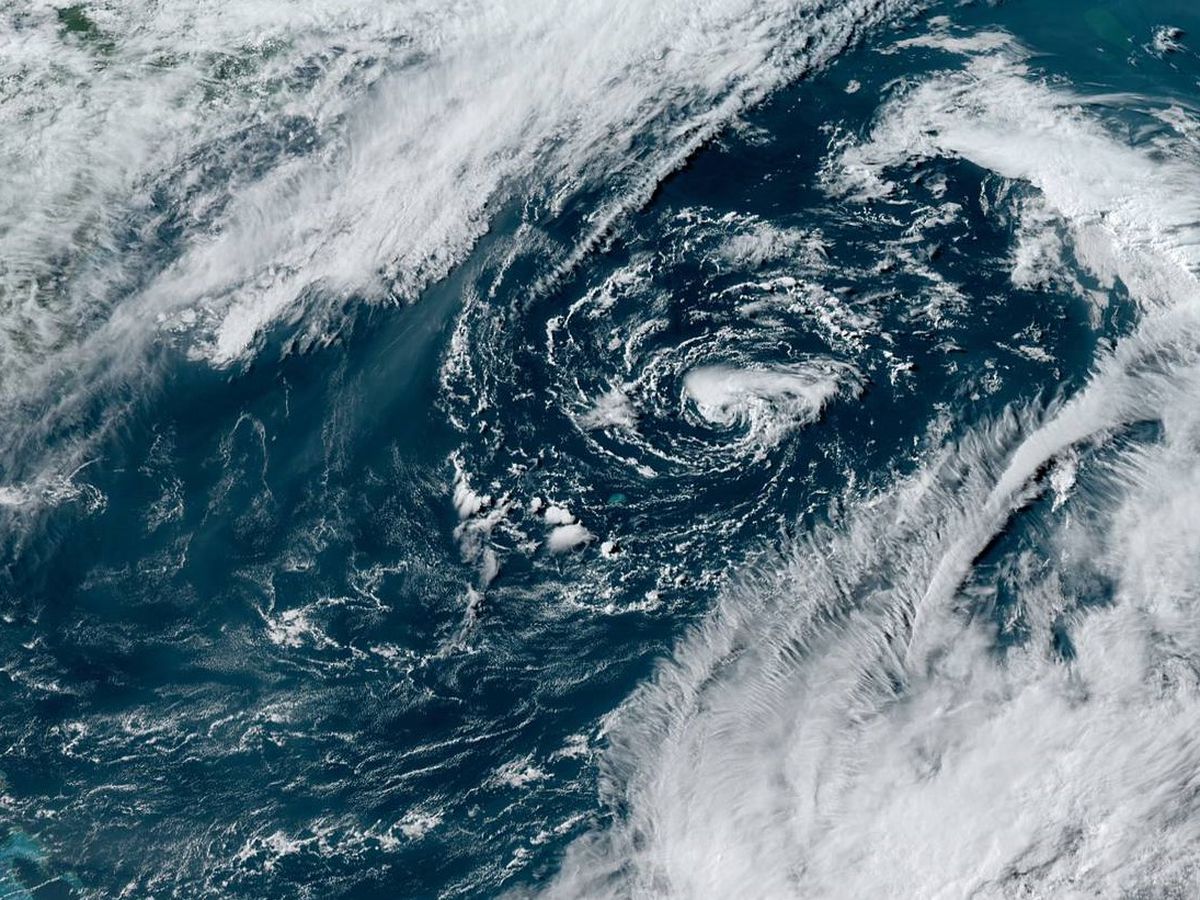