More than 200 Nigerian migrants stranded in Libya have been returned to their home country, Nigerian officials said.

The 242 migrants landed at Lagos airport on a Libyan Airlines flight at around 9:00 pm local time (3:00pm ET) on Tuesday. Among them were women carrying children and at least one man in a wheelchair.

Nigerian authorities say they worked on returning the migrants from Libya in collaboration with the International Organization for Migration (IOM).

Some of the 242 men and women who returned had been in Libyan detention camps while others willingly approached the Nigerian embassy in Libya to return home because of hardship there, authorities said.

Abike Dabiri, senior special adviser on foreign and diaspora affairs to Nigerian President Muhammadu Buhari, said the government there had been working with the IOM, the Nigerian National Commission for Refugees, Migrants and Internally Displaced Persons (NCFRMI) and other local agencies to bring Nigerians back home.

Dabiri told CNN that around 5,000 Nigerians have come back from Libya in the past year.

“The President has said any Nigerian who wants to come back should be brought back, so IOM has been helping out,” Dabiri said.

The NCFRMI said it has been processing on average between eight and 10 flights a month of Nigerians returning from Libya.

The migrant crisis in Libya is once again receiving international attention following recent reporting by CNN that revealed African migrants being sold as slaves in the capital, Tripoli, and elsewhere. 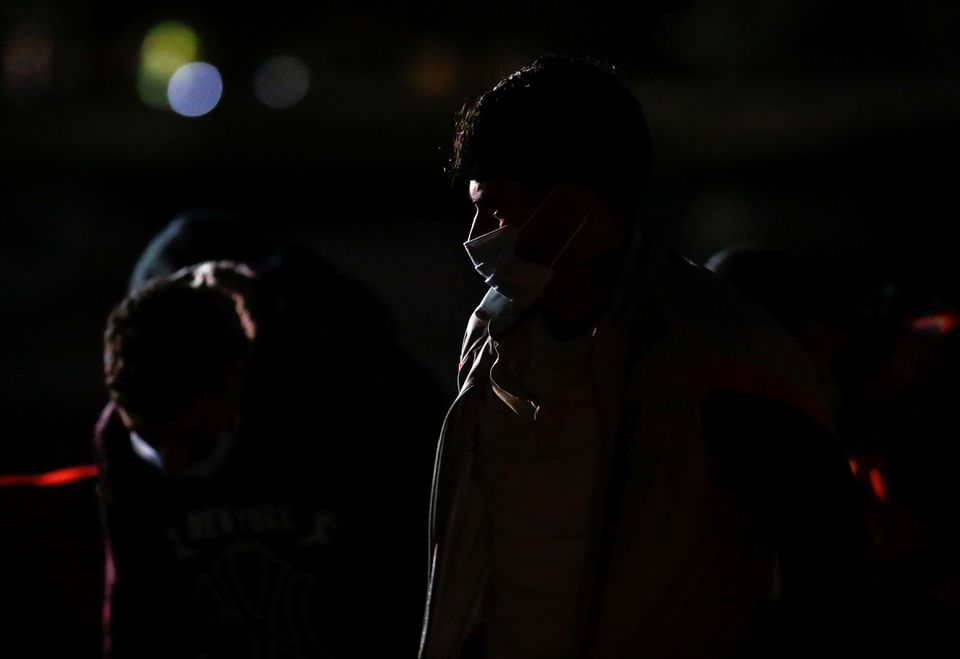 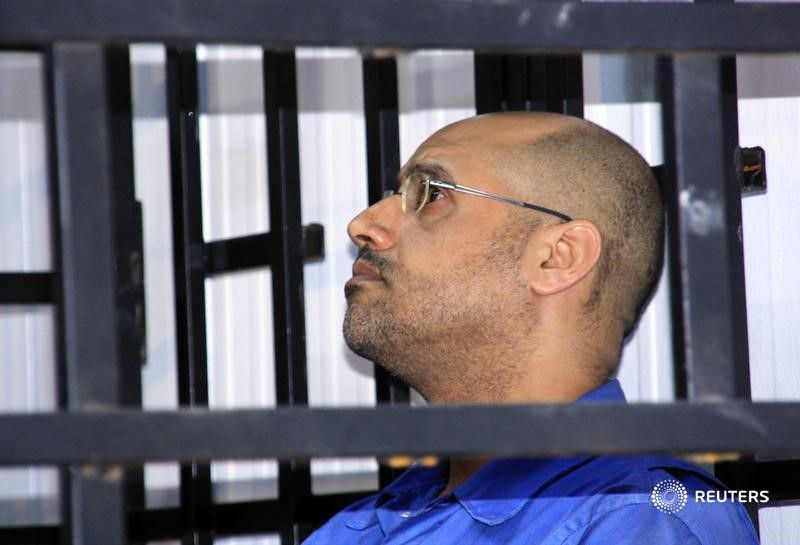