A gunman with a hostage opened fire from the eighth floor of a luxury high-rise condominium in Nevada onto the streets below, authorities said. No injuries were reported.

The man died Tuesday after a SWAT team descended on him while he was barricaded at the Montage, Reno police Deputy Chief Tom Robinson told reporters. It wasn’t immediately clear whether he was killed by police gunfire or his own. No one else, including the hostage, was hurt.

The gunman’s name has not been released. Robinson described him only as a young adult.

The luxury high-rise is surrounded by some of downtown Reno’s most popular casinos, and the gunfire brought eerie echoes of the Las Vegas shooting two months earlier that killed dozens. But there were no reported injuries in Tuesday’s attack as the streets were mostly empty on a cold weeknight.

Stephen Paddock, the man who opened fire from the 32nd floor of the Mandalay Bay hotel and casino onto an outdoor concert below killing 58 people, had owned a unit at the Montage. Records show he sold the property in December 2016.

“When you heard it’s coming from above it reminds you of the guy shooting from Mandalay Bay,” said Mike Pavicich, who was in town on business from Las Vegas and was standing atop a parking garage at the neighboring Eldorado Resort Casino when the shots rang out.

“It’s scary, you know?” Pavicich told the Review-Journal. “This is the same kind of town.”

The building was once a casino itself before it was converted into luxury condos, according to its website.

Trooper Chris Kelley of the Nevada Highway Patrol told the Reno Gazette-Journal that shots were heard from the building for at least 20 minutes, and TV news reporters said they heard several shots after arriving, though the shots were sporadic, not constant.

Sixty-four-year-old Paddock modified an AR-15 to loose a stream of constant bullets like an automatic weapon in the attack at Las Vegas, which is 450 miles (724 kilometers) south.

FDA warns people not to drink alkaline ‘Real Water’ that’s linked to five cases of hepatitis – with one man suffering liver failure and... 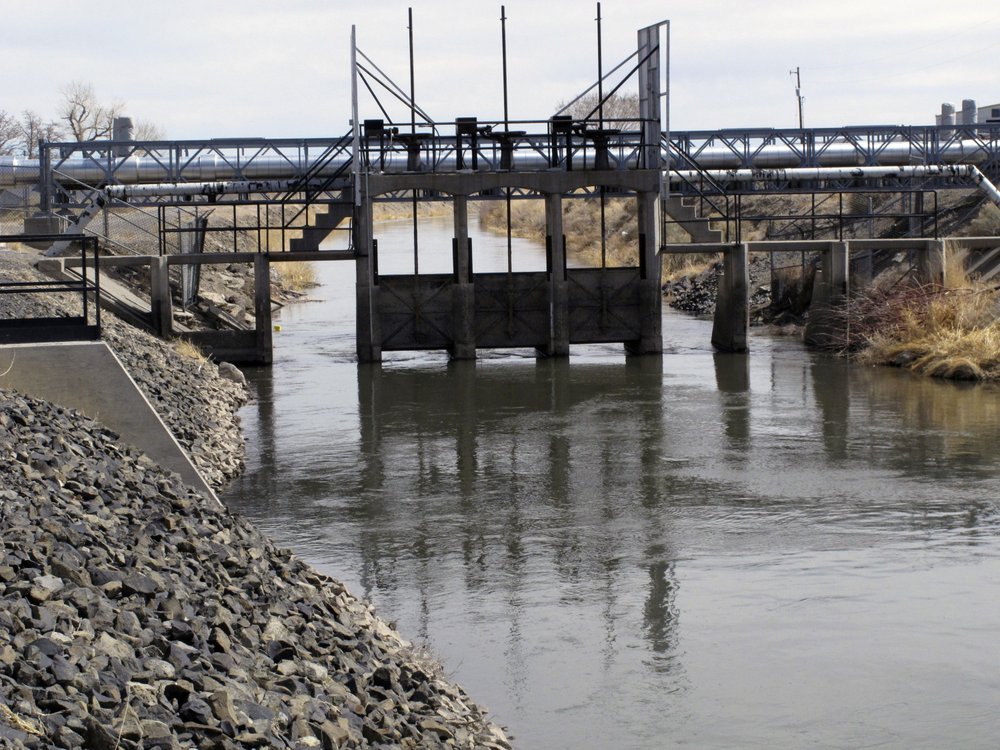