The cause of crash is undetermined at this moment, per Irving Police.

Glenn played 12 seasons in the NFL (six with the Patriots, one with the Packers and five with the Cowboys) after being selected in the first round of the 1996 draft by New England. Glenn had four 1,000-yard seasons in his career and holds the Patriots’ rookie record for receptions (90) and receiving yards (1,132) in a season.

Glenn made the 1999 Pro Bowl after catching 69 passes for 1,147 yards and four touchdowns for New England. Glenn also caught the first touchdown pass of Tom Brady’s career on Oct. 14, 2001.

We cannot express our sadness for the loss of former Patriots WR Terry Glenn, who has reportedly died in a car accident. Our prayers go out to his family. Terry joined us at our SB pep rally in Houston last year and was working with foster children. RIP TG. 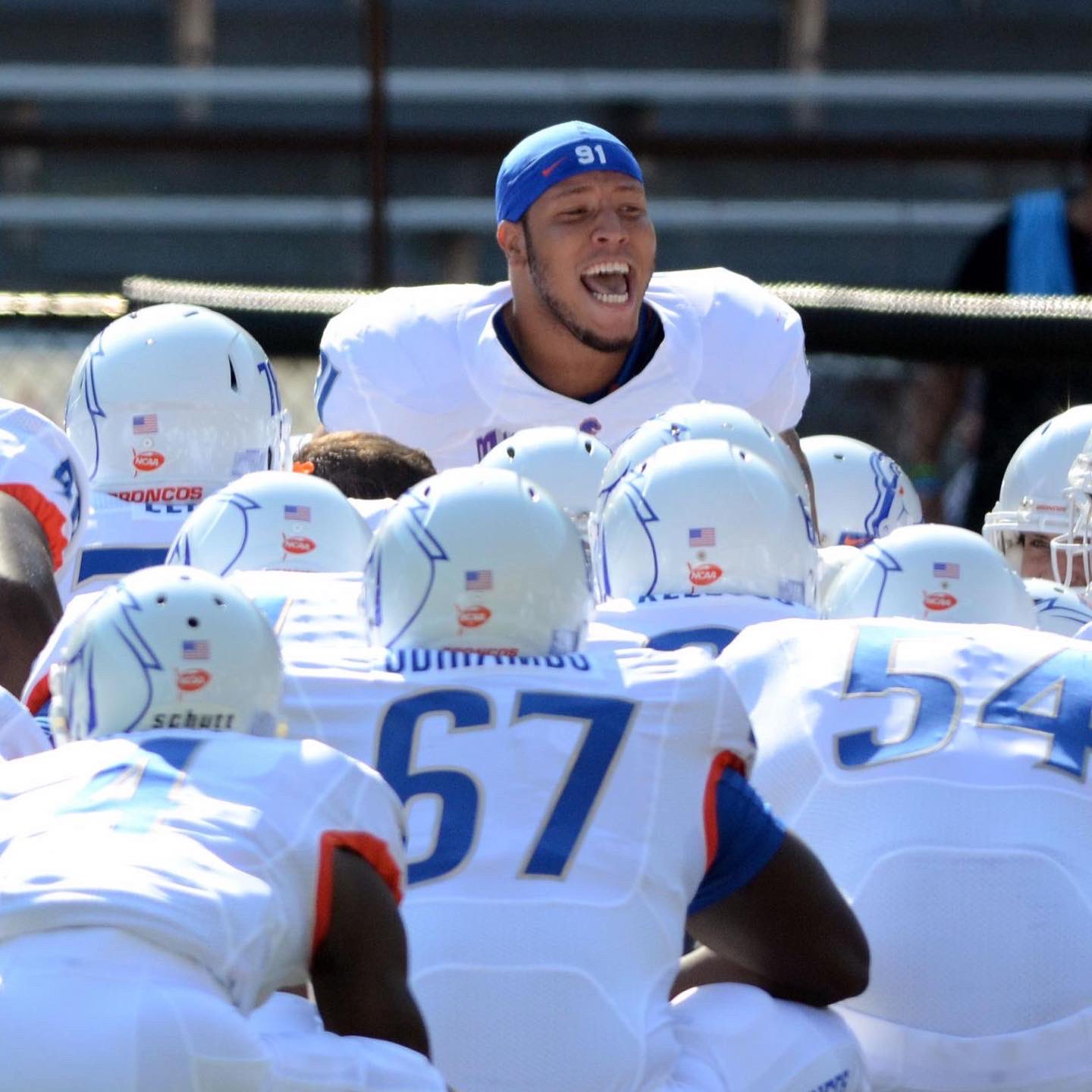