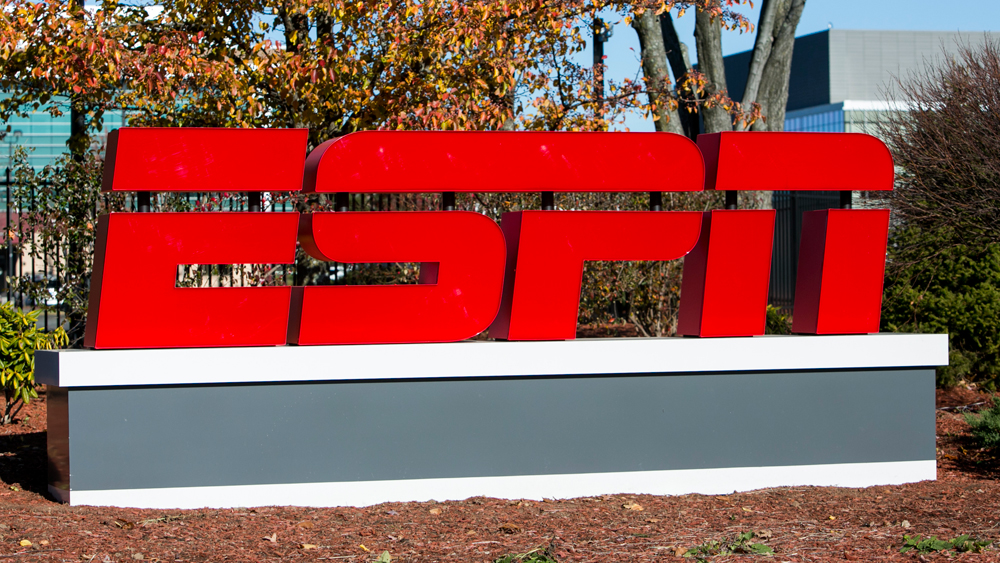 ESPN expects to cut ties with 150 employees in its latest round of layoffs as the Disney-owned sports-media juggernaut grapples with new consumer behaviors that have affected subscriptions to its flagship cable outlets.

“The majority of the jobs eliminated are in studio production, digital content, and technology and they generally reflect decisions to do less in certain instances and re-direct resources,” said ESPN President John Skipper in a memo to staffers. With this round, the company will have put into place three different rounds of layoffs since late 2015. ESPN employs approximately 8,000 people.

The layoffs show ESPN, like many other media outlets, grappling with massive changes in the way people consume content – even live sports. ESPN’s subscriber base has shrunk to 88 million subscribers in the U.S, Disney disclosed in a recent annual report, compared with 100 million at a peak in 2010. Even as ESPN pays millions of dollars in rights fees every year to the NFL, Major League Baseball, the NBA and other sports organizations to show the games that bring audiences to its screens, it must invest and recalibrate its employee base for viewers who prefer to stream their sports content on mobile screens.

ESPN has new projects in the works and is likely to hire staff for them, according to a person familiar with the matter. The company expects to launch ESPN+, a new streaming, direct-to-consumer service, next year. It’s also launching new programs from New York, such as one led by Mike Greenberg, Michelle Beadle and Jalen Rose. And the network is reorganizing its newsgathering operations under a single executive, Rob King, who previously supervised the network’s flagship franchise, “SportsCenter.”