Security forces ended an overnight siege by militants Sunday at a hotel in Somalia’s capital after a bombing and shootout that killed 23 people, and the government fired its police and intelligence chiefs amid the continuing extremist attacks.

The Cabinet action followed a recommendation by Security Minister Mohamed Abukar Islow. It came hours after the end of the attack on the Nasa-Hablod Hotel and two weeks after more than 350 people were killed in a massive truck bombing on a busy Mogadishu street in Somalia’s worst-ever attack.

The bloodshed has shaken public confidence in the ability of the military to protect the capital, and many Somalis blame the government of not doing enough.

“We are dying in hundreds now,” said resident Ahmednur Hashi. “Who is going to protect us?”

Al-Shabab, Africa’s deadliest Islamic extremist group, claimed responsibility for the latest attack, which began Saturday afternoon when a truck bomb exploded outside the popular hotel. The blast twisted vehicles and caused massive damage to nearby buildings that were left with only their walls standing.

The militants invaded the hotel and gunfire continued as security forces fought them inside the building. Two more blasts were heard, including one in which an attacker detonated a vest of explosives.

Salim Aliyow Ibrow, the minister of Electricity & Water, was rescued from the hotel amid the shooting. Some extremists threw grenades and cut off the building’s electricity as night fell.

Among the dead were a mother and three children, including a baby, all shot in the head, Hussein said. Other victims included a senior police colonel, a former lawmaker and a former government minister.

The truck bomber pretended his vehicle had broken down before he detonated it in front of the hotel’s fortified gate, said police Col. Mohamed Abdullahi.

The U.S. mission in Somalia condemned the attack, saying the U.S. “remains committed to work with our Somali, African Union and international partners to degrade and defeat terrorism as Somalia continues on a path to stability and prosperity for its people.”

Al-Shabab often targets high-profile areas of Mogadishu. Although it quickly claimed responsibility for this weekend’s attack, it has not commented on the massive truck bombing on Oct. 14; experts have said the high death toll might have caused the group to hesitate in claiming responsibility for fear of a backlash from Somali citizens.

President Mohamed Abdullahi Mohamed said the latest attack was meant to instill fear in the thousands of Somalis who marched through Mogadishu in defiance of al-Shabab after the earlier bombing.

Since that blast, the president has visited countries in the region to seek more support for the fight against al-Shabab, vowing a “state of war.” He also faces the challenge of pulling together regional powers inside his long-fractured country, where the federal government is trying to assert itself beyond Mogadishu and other major cities.

The U.S. military also has stepped up military efforts against al-Shabab this year in Somalia, carrying out nearly 20 drone strikes.

The 22,000-member multinational African Union force in Somalia is expected to withdraw and hand over security to the Somali military by the end of 2020. U.S. military officials and others in recent months have expressed concern that Somali forces are not ready to take over.

The defense minister and army chief of staff resigned early this month amid reports of rivalry between the two and after al-Shabab stepped up its attacks on army bases. 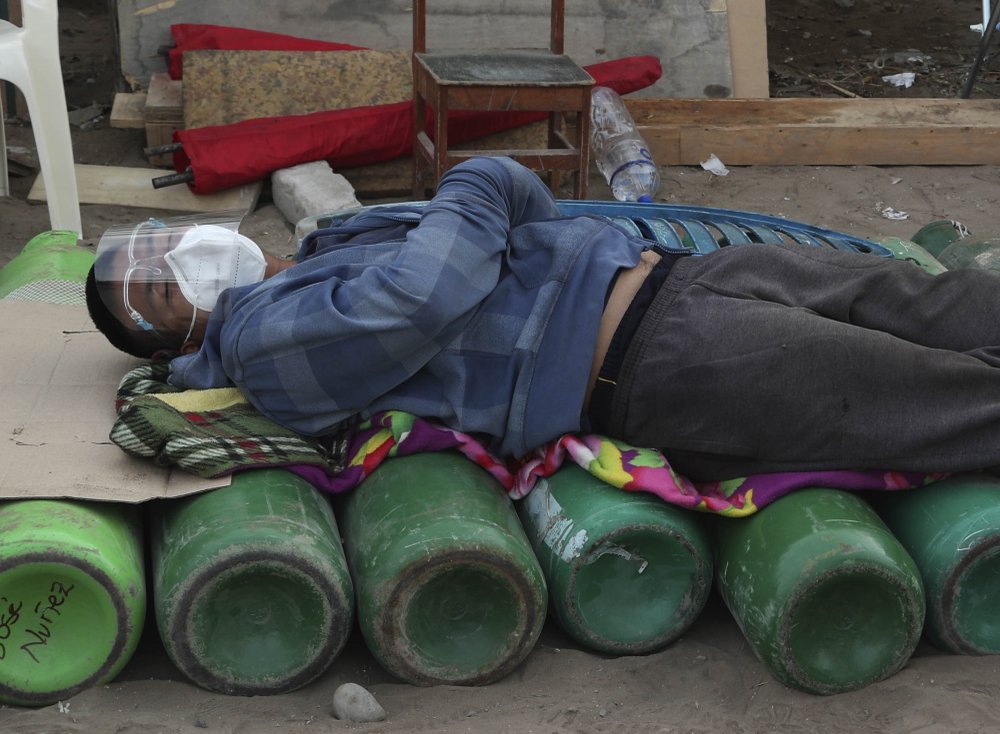 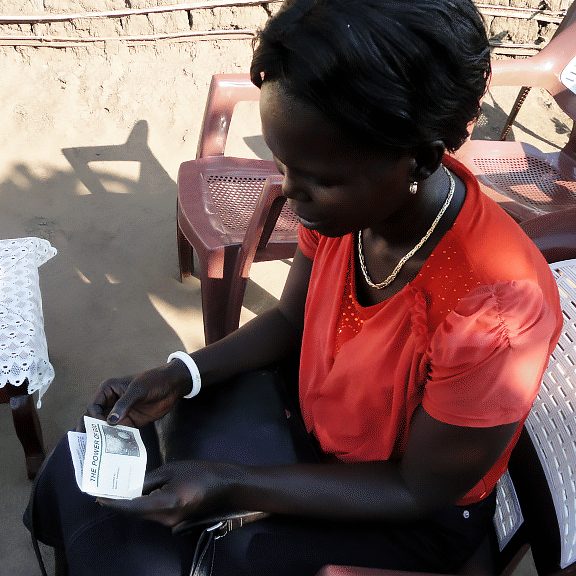