The Philippines’ military chief vowed no letup on Monday in hunting down and destroying extremist groups loyal to Islamic State, saying Marawi City would be retaken within days after the pivotal killing of two top rebel commanders.

General Eduardo Ano said the successful operation to take out the two leaders was a “triumph of good over evil” and urged the 30 militants remaining in a shrinking combat zone to surrender and free hostages as troops stepped up their fight.

“It will be just a matter of days before it will finally be declared that Marawi has been liberated from the clutches of terrorists,” Ano told a televised news conference.

“There will be no let up. It’s about time to end these terrorists.”

Isnilon Hapilon, Islamic State’s anointed “emir” in Southeast Asia, was shot in the head by a sniper and Omarkhayam Maute, one of two Middle East-educated “Khalifas” at the helm of the militant alliance, died of a chest wound in a targeted operation during the night, officials said.

The mission came after a freed hostage disclosed the leaders’ location. Ano said the bodies had been recovered and identified by experts and by captured rebels.

The deaths of Hapilon and Maute is a major win for a military criticised for its slow progress in retaking Marawi and the ease with which rebels laid siege to it on May 23, before holding the heart of the city for nearly five months.

The United States has for years offered a bounty of up to $5 million (£4.43 million) for the elusive Hapilon over his activities as a faction leader of Abu Sayyaf, a group notorious for kidnapping, piracy and for beheading hostages, including foreigners.

Experts say Hapilon was an Islamist ideologue who took fighters from his faction to join forces with the Maute clan, a well-funded extremist group on the island of Mindanao that emerged only last year.

Abdullah Maute, the alliance’s military commander, was reported killed in August, though no body was found.

Ano said another key operative, Malaysian Mahmud Ahmad, was believed to be in the battle zone.

The leaders have been central to rebels regrouping, re-arming and recruiting after previous clashes over the past two years, growing stronger each time.

The alliance, Dawla Islamiya, has been bolstered by fighters from Indonesia, Malaysia, Singapore and the Middle East, among other countries. Experts say foreigners have aided funding and recruiting, preying on vulnerable youth, as shown by the presence of teenagers and child soldiers in Marawi.

CRUMBLING ALLIANCE
The military will target the destruction of all groups tied to Islamic State by the end of the year, Ano said.

“There will be no let-up. It’s about time to end these terrorists in Mindanao. The resistance, or what’s left of it, the terrorists, will crumble. It is a dead end, there is nowhere else to go.”

Rommel Banlaoi, head of the Philippine Institute for Political Violence and Terrorism Research, warned of retaliatory attacks from leaders’ deputies, who would assume control.

Tony Evans, Max Lucado, A. R. Bernard, and Kenneth Ulmer Among 200 Christian Leaders to Sign Letter Vowing to be Peacemakers and ‘Not Compromise... 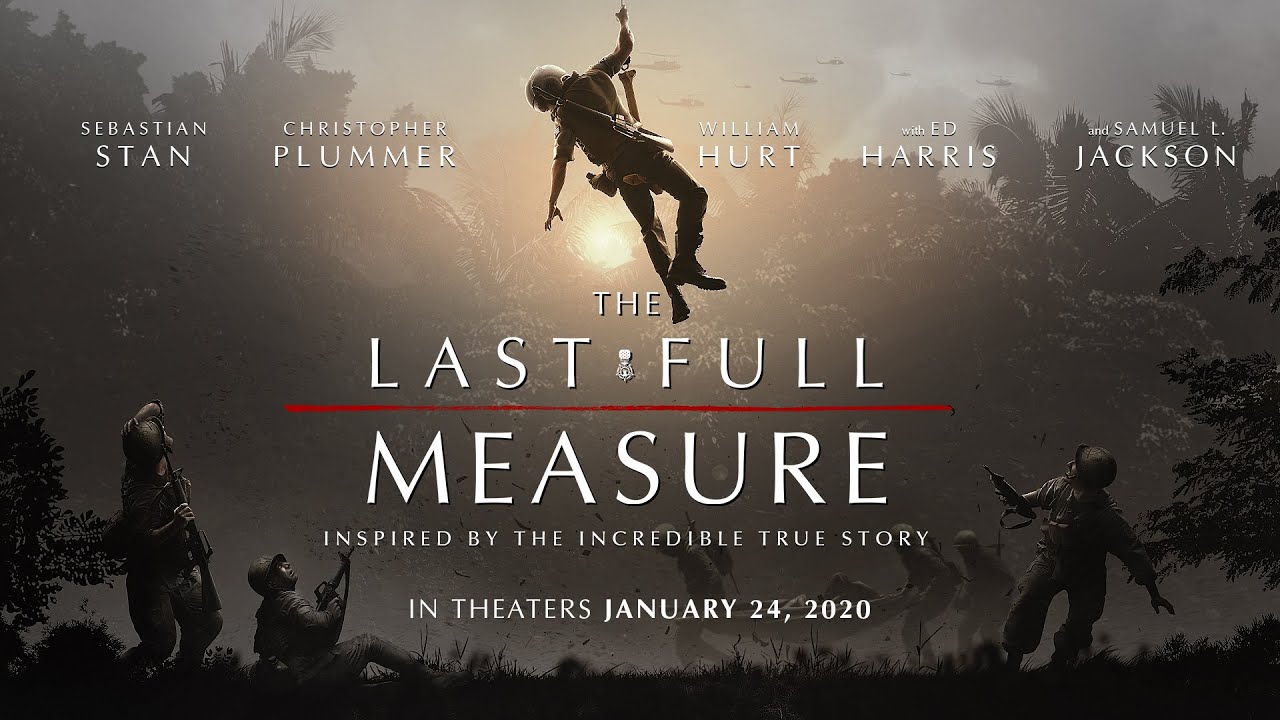 “The Last Full Measure” Director Todd Robinson Discusses Making of the Film, What He Hopes Viewers Will Take From It, and How Its Message...