The list of 2018 nominees for the Rock & Roll Hall of Fame was released late Wednesday, with Radiohead and Rage Against the Machine getting their first nominations for the honor in their first year of eligibility. Kate Bush, Nina Simone, Eurythmics, Judas Priest, Sister Rosetta Tharpe, Dire Straits, and Moody Blues were also nominated for the first time. Repeat nominees include Depeche Mode, LL Cool J, MC5, the Zombies, the Meters, the Cars, Link Wray, Bon Jovi, Rufus with Chaka Khan, and J. Geils Band, while the previously nominated Nine Inch Nails, the Smiths, and Bad Brains, among others, were absent from the list this time around. Voting begins on the Rock Hall’s website Thursday; fans will have to wait until December to find out who the 2018 inductees are.

READ IT AT PITCHFORK> 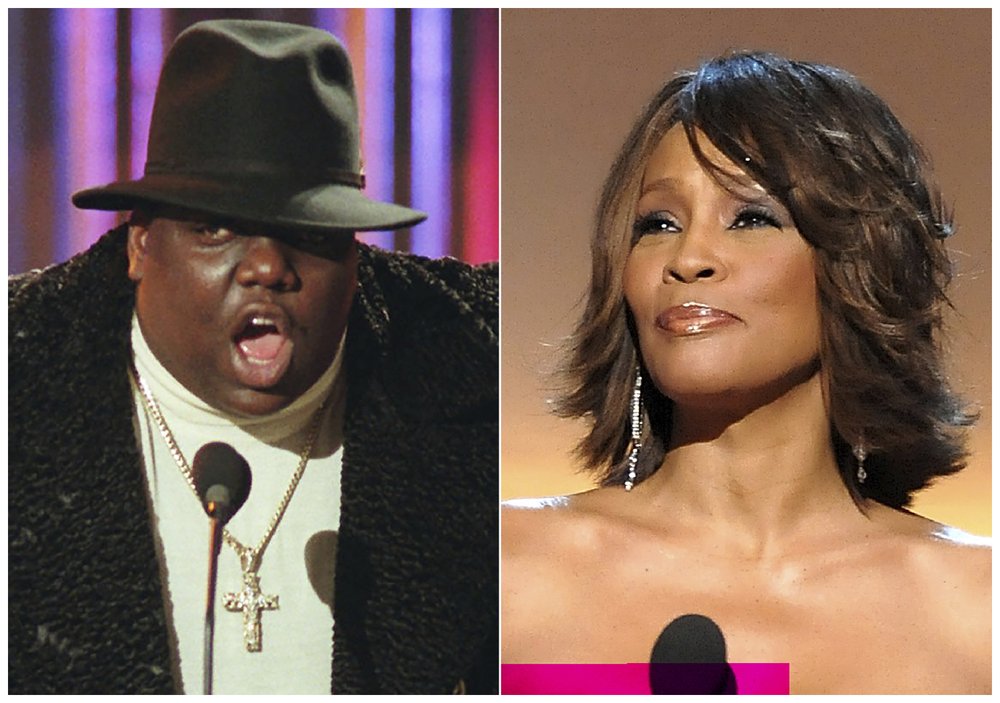 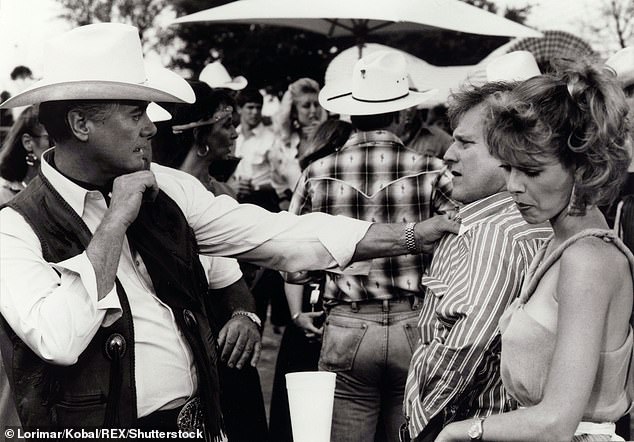 Former Soviet Leader Mikhail Gorbachev Blames TV Show ‘Dallas’ for the Fall of the USSR Because an Illicit Broadcast of It Opened People’s Eyes... 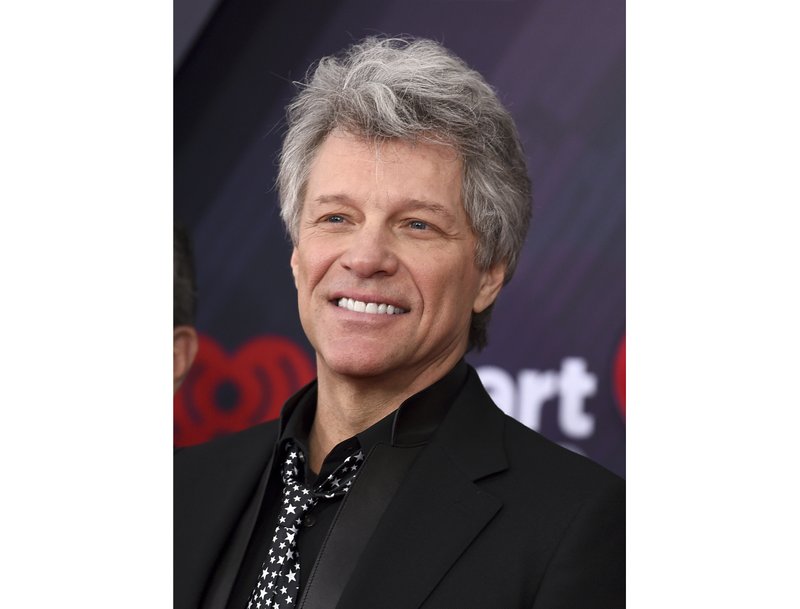 Singer Jon Bon Jovi encourages kindergartners to help wherever they can

Whitney Houston and The Notorious B.I.G. Among 2020 Rock & Roll Hall of Fame Inductees