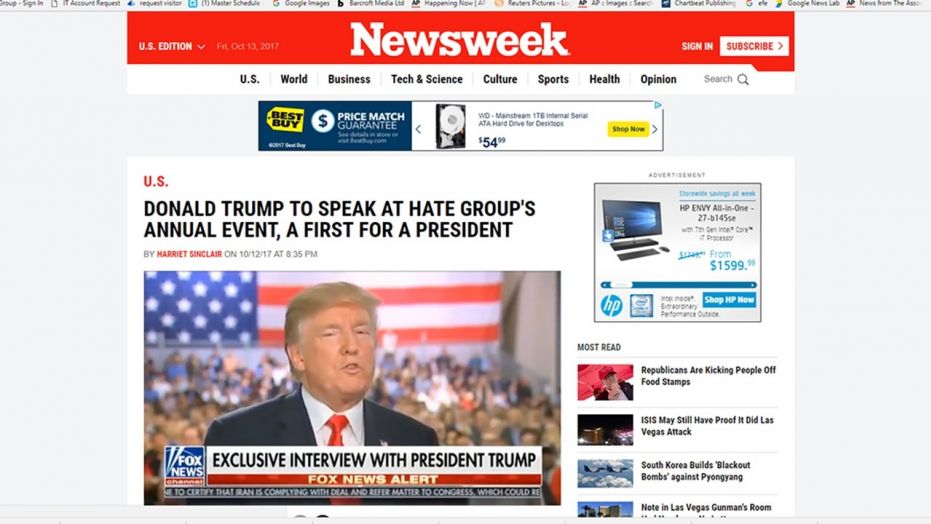 Newsweek is receiving criticism for calling the Family Research Council’s Values Voter Summit a “hate group” in a story highlighting President Donald Trump as the keynote speaker at the event, which was also attended by his former strategist, Steve Bannon.

“Donald Trump to Speak at Hate Group’s Annual Event, a First for a President,” read the headline. The publication then wrote in the first paragraph that the Southern Poverty Law Center described the FRC as a “rogues’ gallery of the radical right.”

“The anti-LGBTQ Family Research Council, labeled as a hate group by the SPLC, has hosted its annual summit since its inception in 2006,” Newsweek wrote, and quoted SPLC President Richard Cohen as telling The Independent: “By appearing at the Values Voter Summit, President Trump is lending the legitimacy of his office to a hate group that relentlessly demonizes LGBTQ people and works to deny them of their equal rights. His appearance puts the lie to his campaign promise to be a friend to the LGBTQ community. Bigotry is not an American value, and our president should speak out against it.”

“What vicious nonsense from Newsweek,” Ed Whelan, president of Ethics and Public Policy Center, responded on Twitter. “But a useful reminder that, for some reason, Newsweek still exists.”

“It is irresponsible the way some media outlets are throwing out the word ‘hate group’ to describe conservative organizations,” Daniel Darling, vice president for Communications for the Ethics and Religious Liberty Commission of the Southern Baptist Convention, wrote on Twitter. 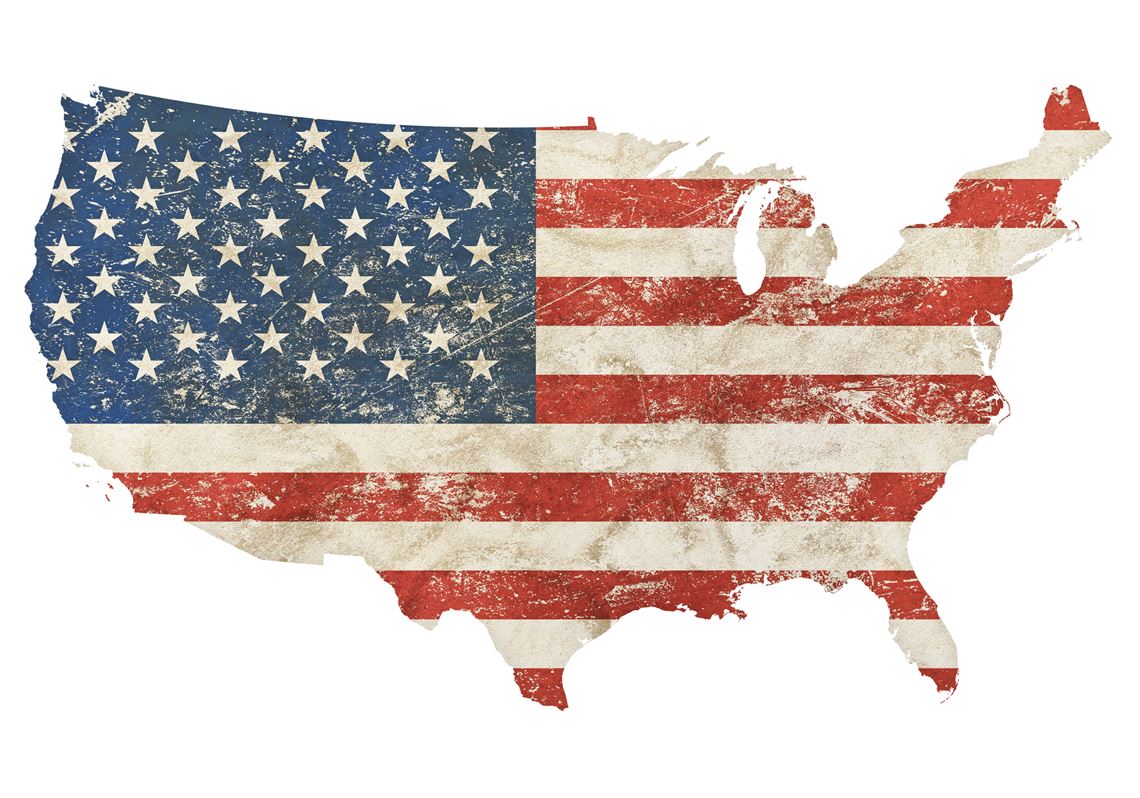